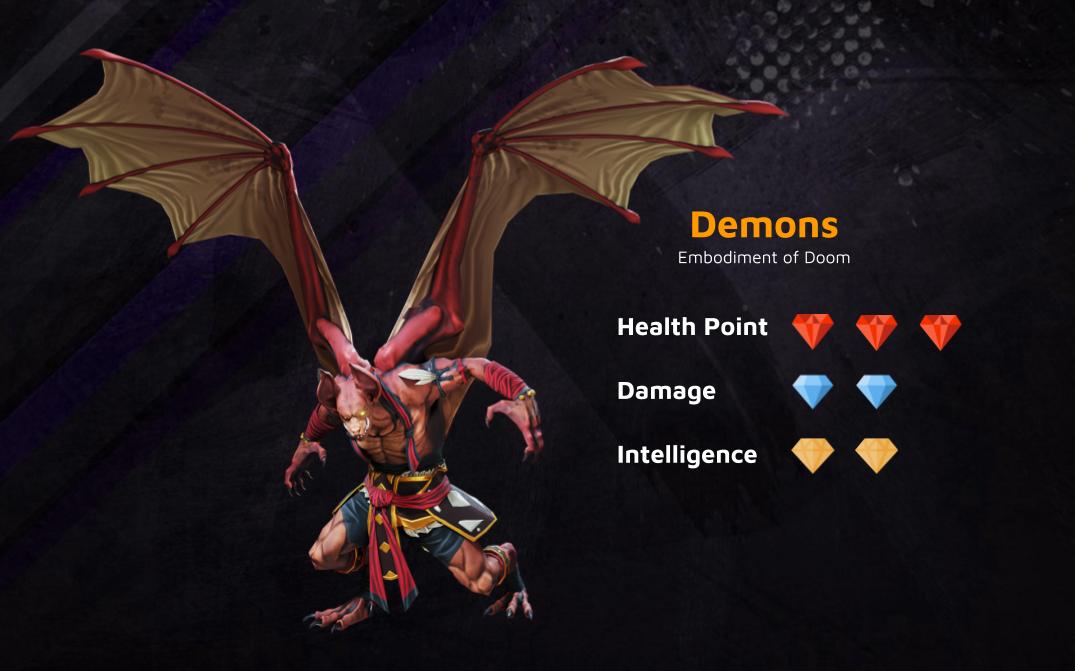 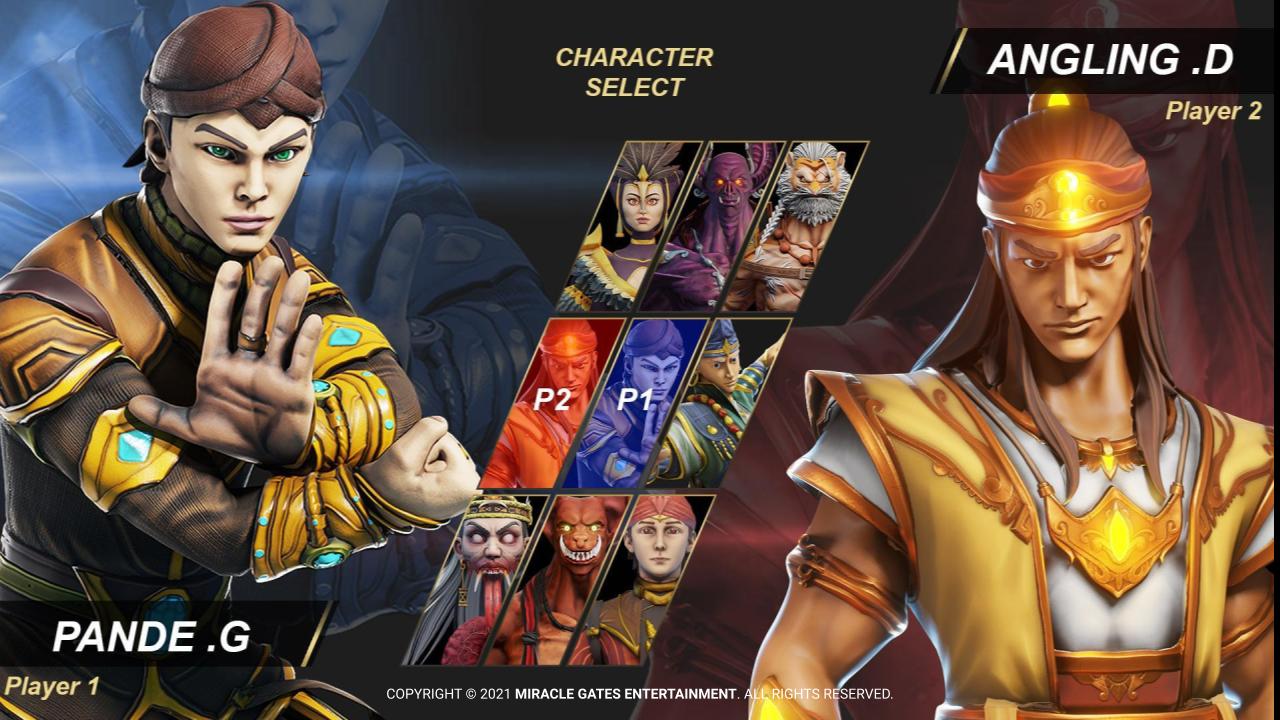 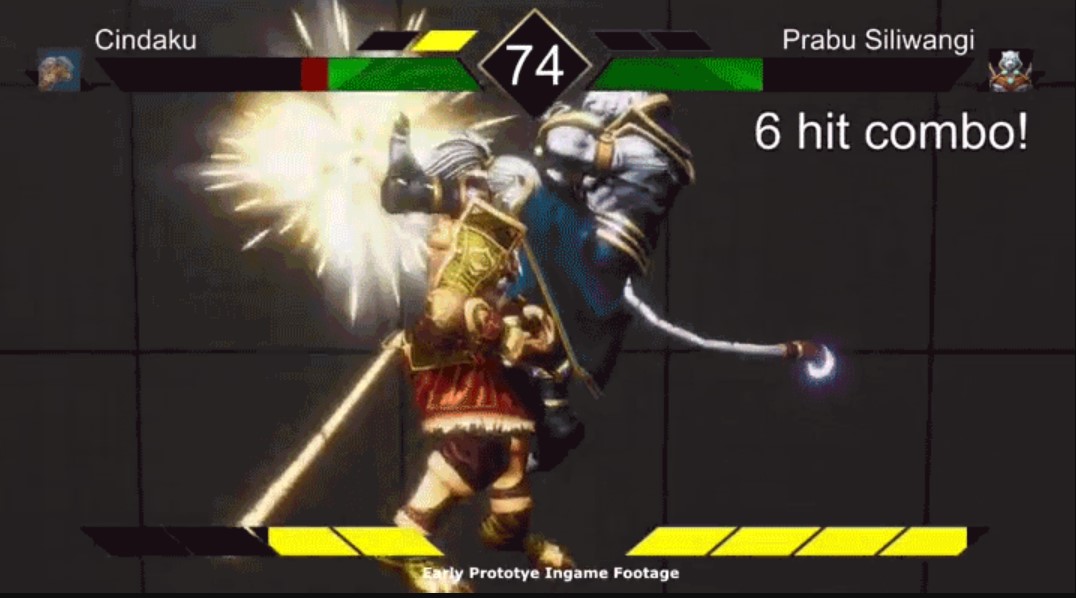 Battle of Guardians is a real-time multiplayer PVP arena NFT game developed in Unreal Engine and built on the Solana network. Players engage in fierce multi-realm battles in the expansive Sci-Fi game world. BOG is an all-out battle of skills where the best players are in a constant battle to beat other players to earn more rewards. BOG is being developed for PC, with iOS and Android cross-platform multiplayer in the future.

BOG believes in the future of the metaverse and is keen to develop inside of it as soon as possible. Amid the GameFi and play-to-earn trend with all the new games launched, the BOG team notices a pattern: those blockchain games are all earn and no play.

In Battle of Guardians, players can battle in PvE and PvP using their collection of NFT fighters. With tier system, three different races, and a broad range of playable characters, BOG naturally and organically becomes a platform for players to test their skills and agility whilst earning for what they are worth.

NFT Marketplace – Both users/players and BOG can buy and sell NFT characters (fighters), in-game items, as well as renting. All NFTs exchanged in this marketplace will have high utility inside the game.

NFT Renting – Our renting mechanism adds another option for all to earn through BOG. Owners can rent their NFT asset to players who are skillful and eager to earn from the game. It is a win-win solution.

Scholarships – As guilds become more popular and projects of gaming hub starts to rise among the players, we at BOG understands the situation and provide a scholarship program built inside our smart contract. Guilds and scholars can determine a share agreement prior to leasing the NFT characters and earnings will be split automatically.

Players/users can obtain $BGS through staking and winning in our tournament mode.

Fighting Points or $FP acts as our secondary currency that would be listed on the market. $FP is the common rewards for the play-to-earn model inside BOG. In that sense, $FP also has its own use cases.

Players/users can obtain $FP by winning in one of the three game modes.

Apart from the extensive game experience, BoG team are comprised of strong passionate individuals in the industry. The remarkable team comes from different backgrounds, which complements each other to work together well as a team. 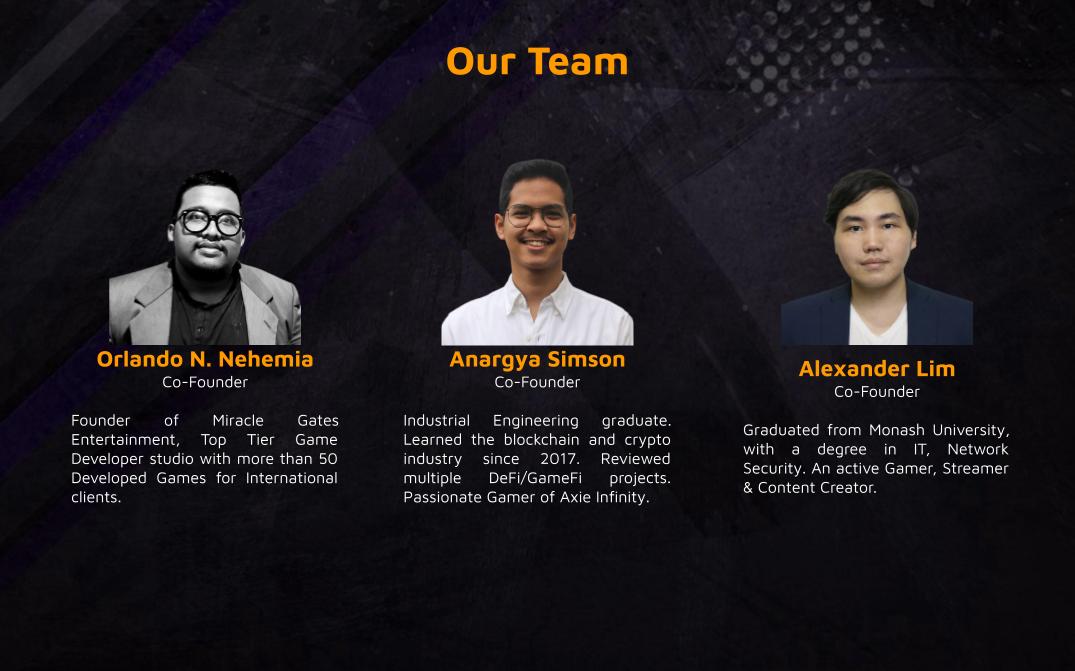 Graduated from Monash University, with a degree in IT, Network Security. An active Gamer, Streamer & Content Creator.