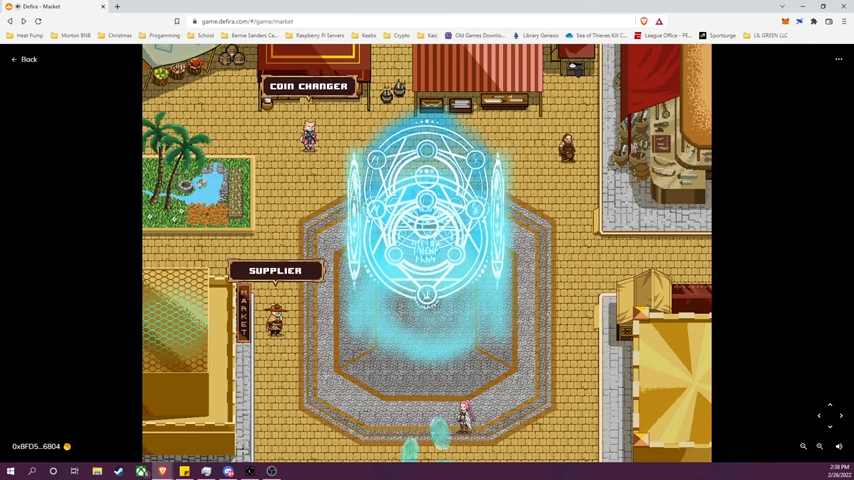 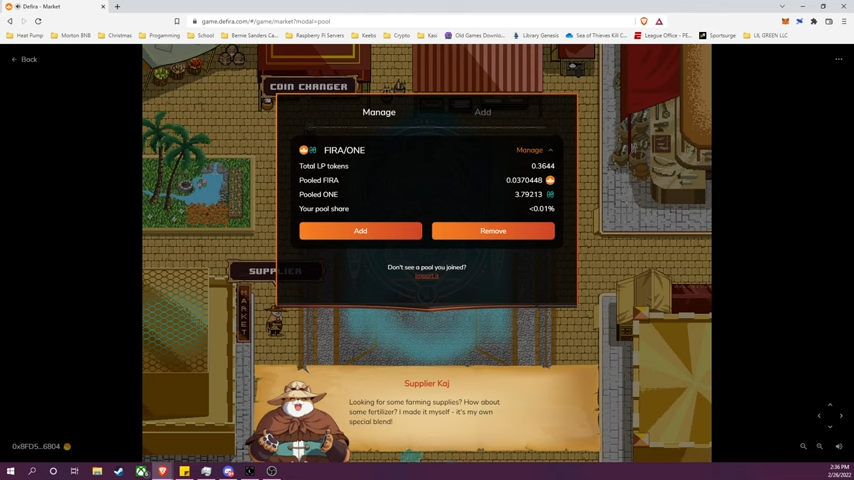 Explore Defira, a fantasy world driven by the invisible and decentralized hands of finance. Starting as a humble merchant, work up the ranks to become the ruler of a vast empire.

Along the way, you must use your business and tactical acumen to deal with challenges such as allocating scarce resources and protecting yourself from dangerous enemies, including other players.

However, you are not alone. Enlist the services of unique and powerful heroes and make your mark on this world!

The FIRA token is the main governance token and currency for the Defiraverse. In the game world, it is known as the Fira Orb.

Although Defira’s game systems and intellectual property are governed by FIRA, the governance and fees for DeFi protocols on each chain are out of scope, and defer to their respective chain token (e.g. TRANQ or MIMAS).
As a currency, FIRA will be the sole medium of exchange for transactions, such as the player-to-player marketplace for heroes and items. It is also a unit of account to value game items and characters across all chains. On the other hand, chain-specific DeFi tokens are treated as game resources, which are given as rewards and consumed for various game features. 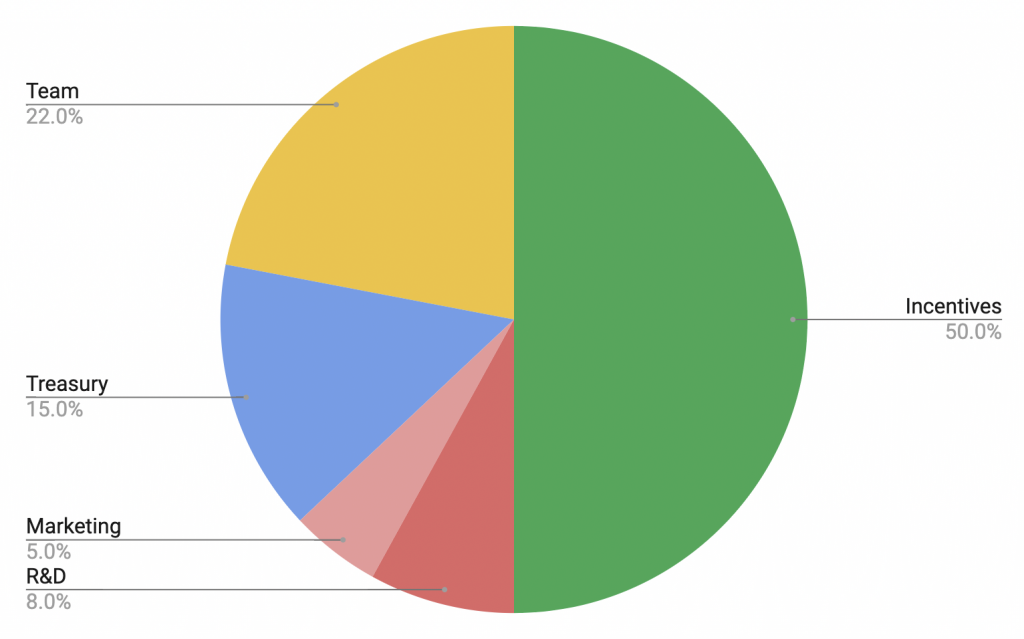 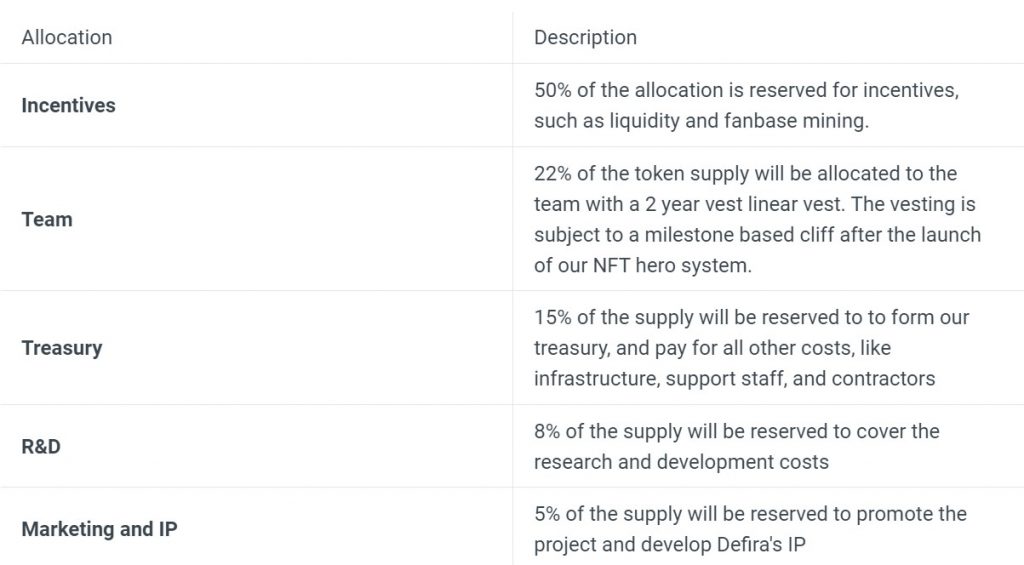 The veToken model, where FIRA is locked for staking power, has been increasingly adopted by DeFi protocols to provide utility and align the interest of holders. Defira will take this tokenomics model even further by integrating the system into valuable in-game NFTs.

We will not commit to a hard emission curve but instead our philosophy is to carefully balance the expansion of the token supply with the incentive rewards necessary to support an aggressively growing, but sustainable, user base growth.

Based on the experiences from incentive programs of other protocols, rewards are often farmed and dumped by mercenary farmers who often have no interest in the long term interest of the project itself.
Most DeFi projects blindly over-emit and vastly inflate their token supply early on. Instead, we want to take a more long-term and sustainable approach to token emissions. We aim to maximize the value for each token emitted as a reward, and we will have several mechanism to reward long-term token holders by encouraging locking.
We expect the allocation for incentive rewards to last at least 4 years.

To incentivize long-term token holders while also providing competitive rewards, the main emissions for incentives through out the Defira metaverse will be a combination of FIRA and sFIRA, Sealed Fira, a timelocked version of the FIRA token redeemable in 12 months.

The exact proportion of FIRA and sFIRA emissions will vary over time to provide a good balance between short and long term value, but will heavily lean towards sFIRA. The sFIRA token is not transferable or tradeable, so there will never be a secondary market.

However, we will also have in-game mechanism to speed up the sFIRA unsealing process, requiring players to acquire hero NFTs and interacting with the game.