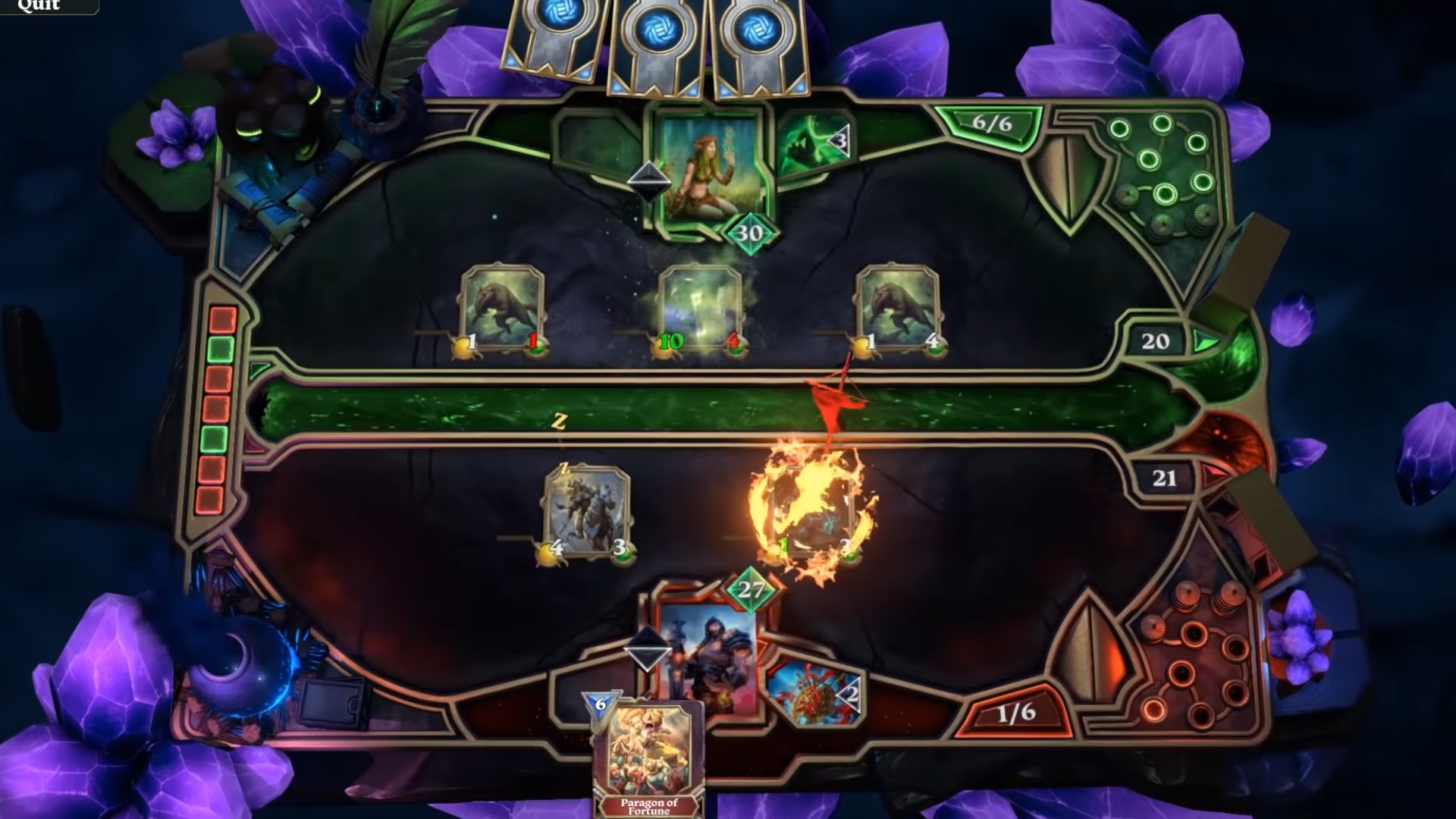 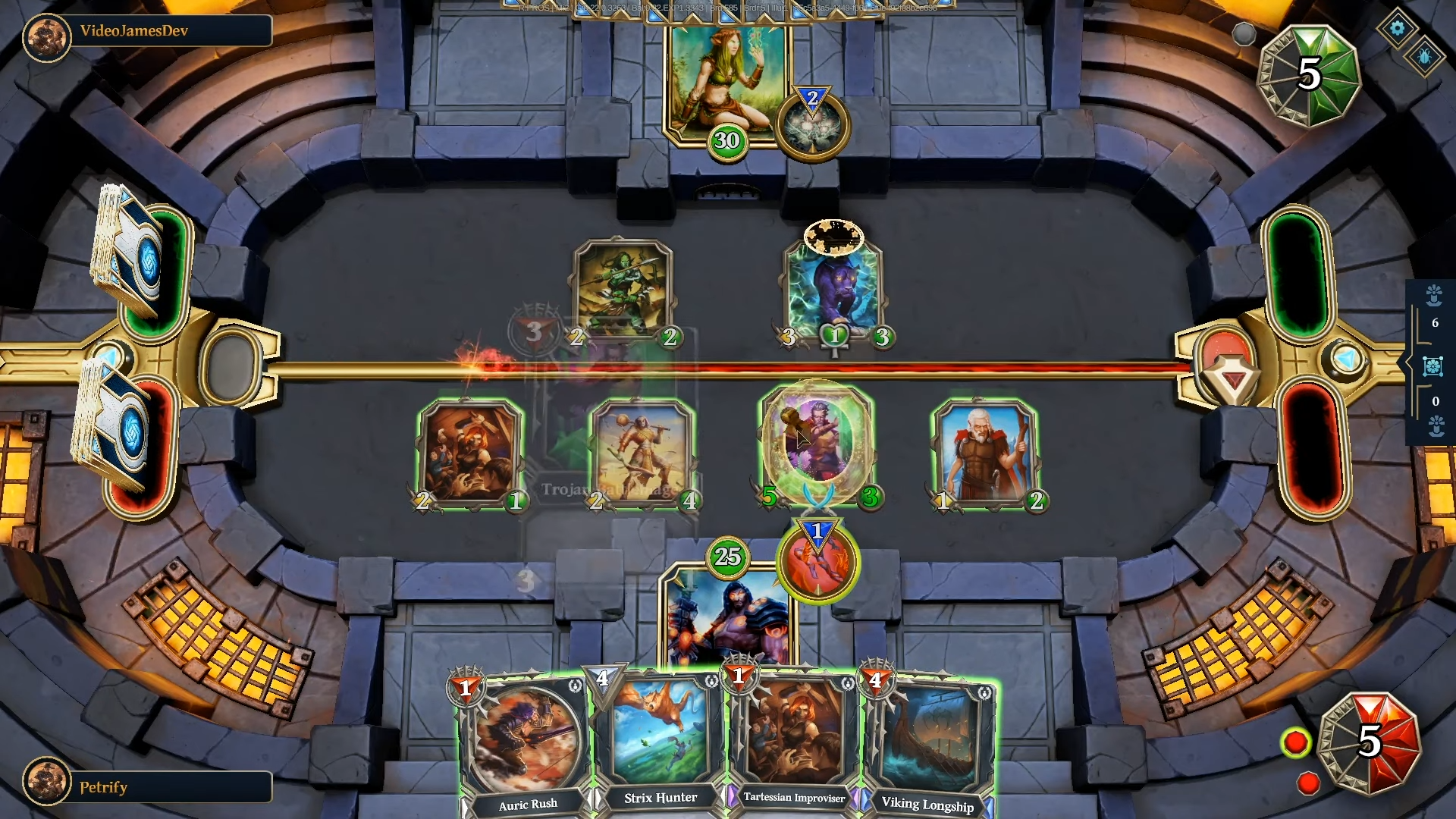 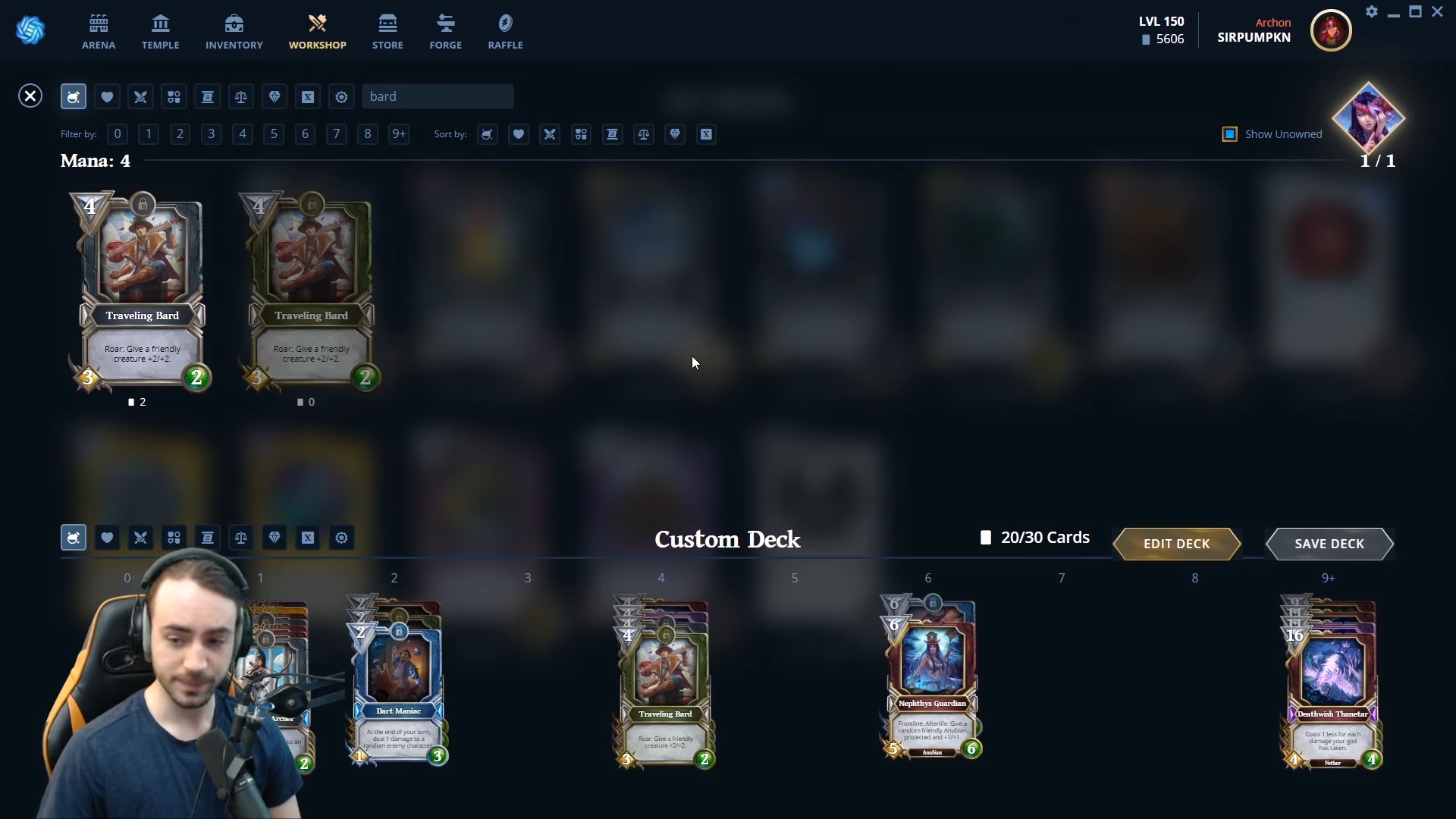 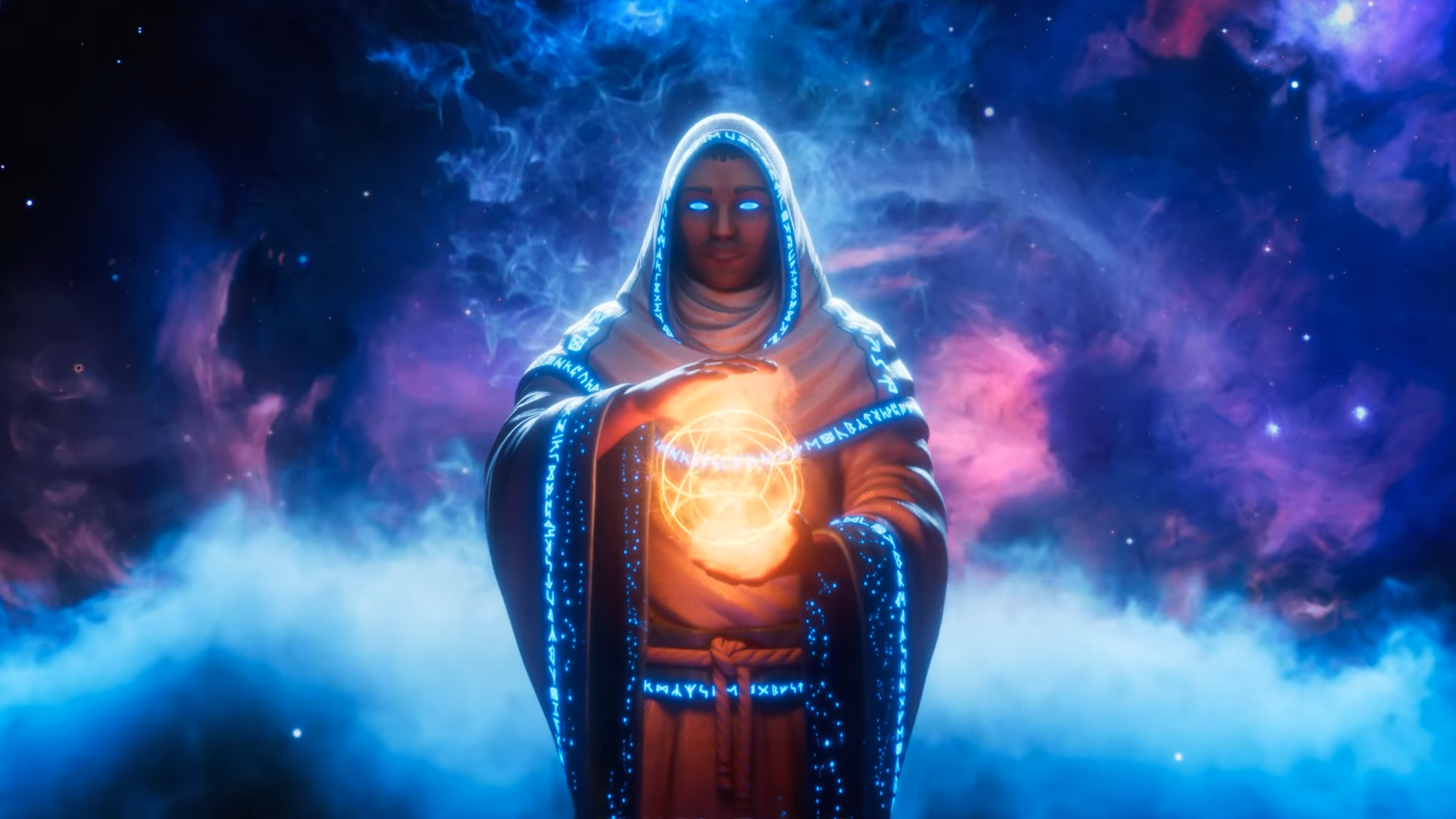 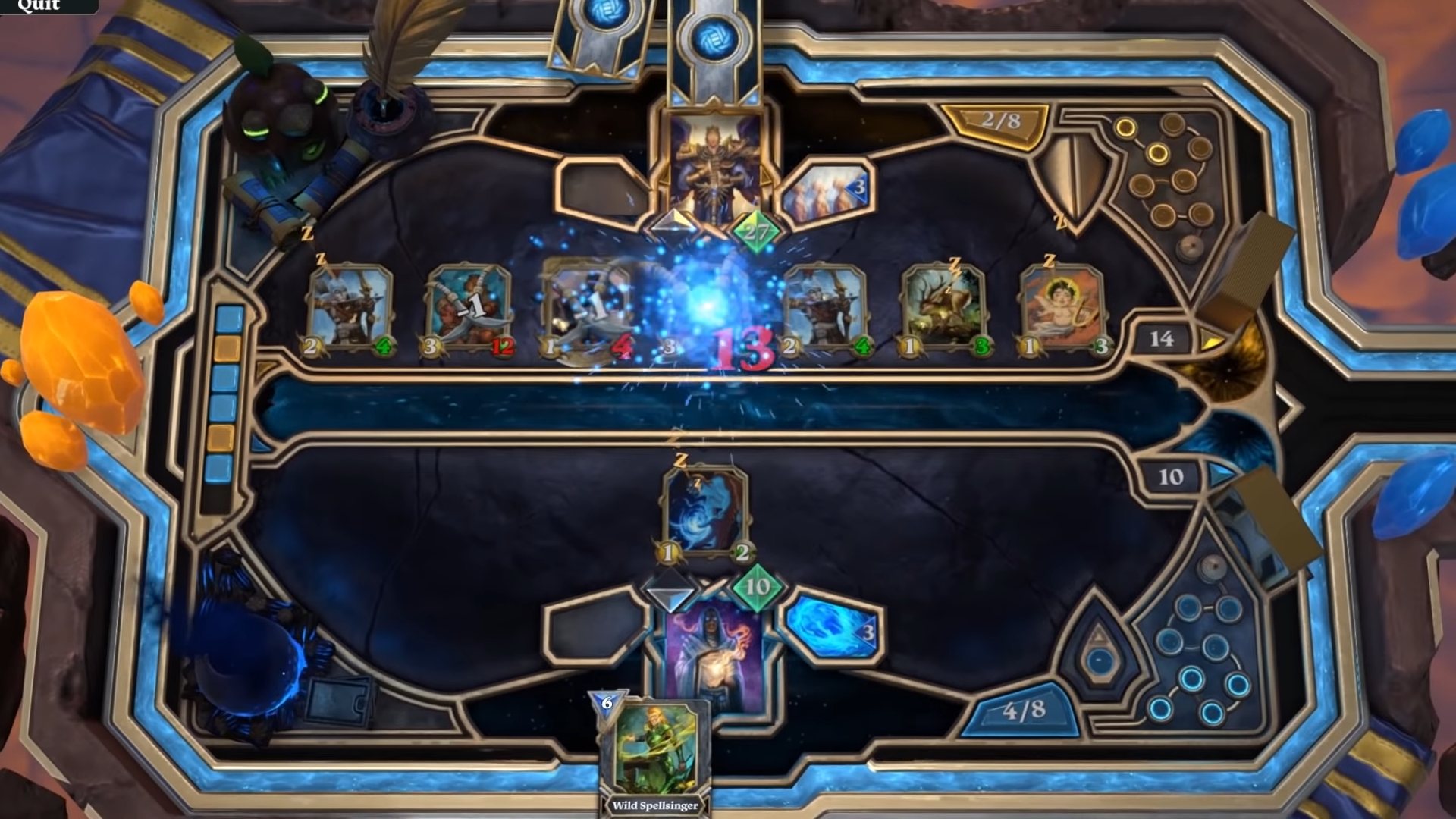 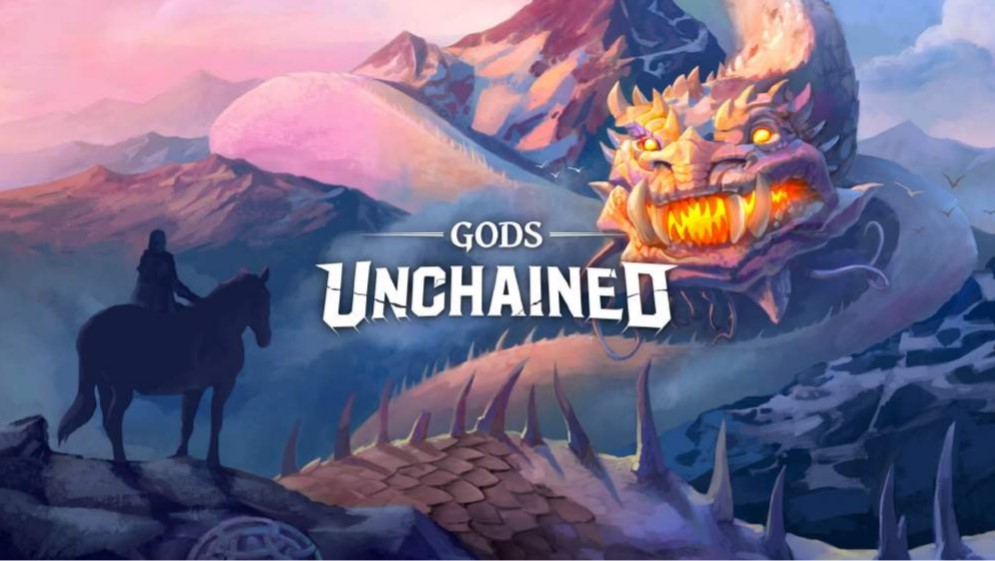 The game is built to fundamentally change how games work; using Ethereum technology to bring true digital ownership to players, as well as provide the means to earn items that actually matter.

The $GODS token is designed to be the core currency of Gods Unchained, fuelling the ecosystem that empowers players to earn and sell Non-Fungible Tokens (NFTs).

As the core currency within Gods Unchained, $GODS is designed to enrich the Play to Earn loop, which holders can use to craft new NFTs, make in-game purchases, and vote in governance decisions. One of the unique aspects of the Gods Unchained economy is the Staking Rewards Pool. Any $GODS used in the game (e.g. using $GODS to craft new in-game NFTs) will be sent to this rewards pool.

In addition, 20% of all primary sales and 20% of secondary trading fees in Gods Unchained will be paid for in $GODS. If the user opts not to use $GODS for a payment, or doesn’t have enough tokens for the purchase, the
user can choose to pay entirely in the currency they choose. In this instance, 20% of this purchase will be automatically swapped for $GODS on the open market and sent to the rewards pool, from which it will be distributed proportionately to all token holders who actively stake $GODS. 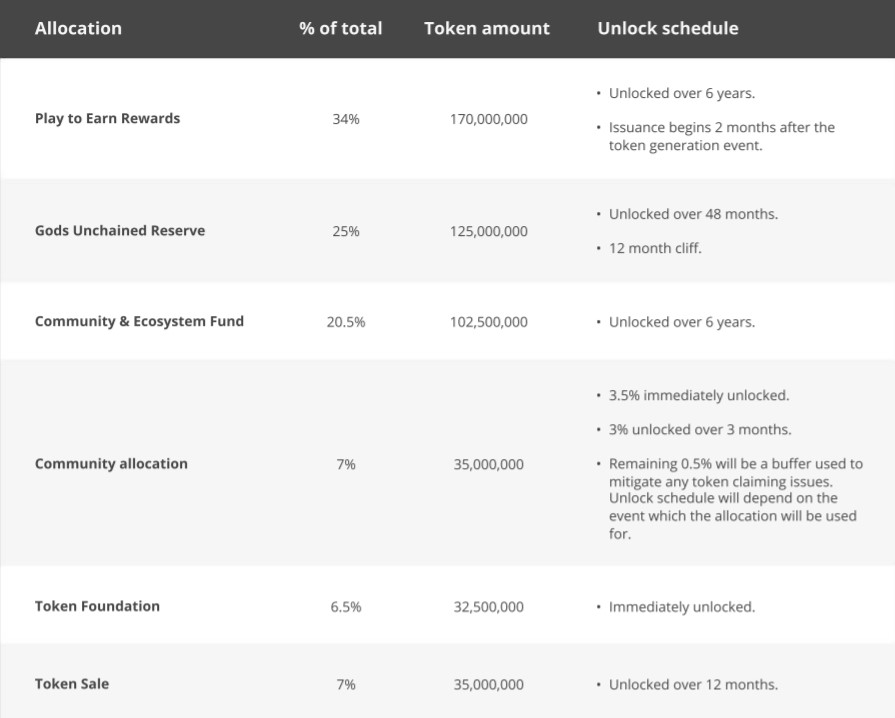 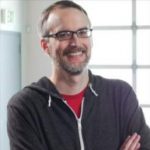 The former Game Director of Magic: The Gathering Arena, Chris Clay led MTGA from its troubled first playable release to a genre favourite that generated over $120M in revenue in its first year. He has spent his career pushing the boundaries of technology, from early pioneering in 3D character setup and design, to laying the groundwork for massive multiplayer games at Turbine. He moved across the globe to join Immutable to continue to break new ground by building game economies that benefit both game creators and game communities alike in the NFT space. 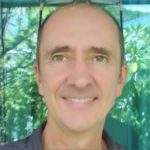 Matt Aldrich has extensive experience Art Directing games in Europe, America, and Asia, and has been focused on delivering world class game art for multiple triple-A titles for over 20 years. His experience includes studios such as EA, Lucasfilm, and Wargaming where he worked on games spanning console, PC, and mobile. Throughout his career, Aldrich has worked on industry leading franchises including Tomb Raider, Assassins Creed, James Bond, Lord of the Rings, FIFA, and Star Wars. 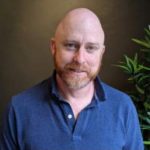 Derek Proud is a games industry veteran with more than 20 years experience. He’s worked on many licensed titles such as Harry Potter, Avatar: The Last Airbender, Cars, Spongebob Squarepants, and Jimmy Neutron as well as a variety of unlicensed franchises such as Destroy All Humans!, EA Sports Cricket, and EA Sports Rugby. He was both designer and producer for Big Beach Sports on Wii, which sold more than 2 million units worldwide. 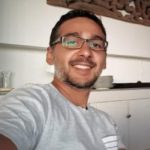 Arash brings with him a deep understanding of the crypto ecosystem and
blockchain development. He’s been building the core technology that
governs the Ethereum network for over 4 years and previous to that helped bring blockchain Dapps (Decentralized applications) to mainstream consumers. As a passionate gamer he brings together his technical
expertise to overcome the technical divide between crypto concepts and
traditional game mechanisms that players have grown to learn and love.

Marketplace and Trends
Other