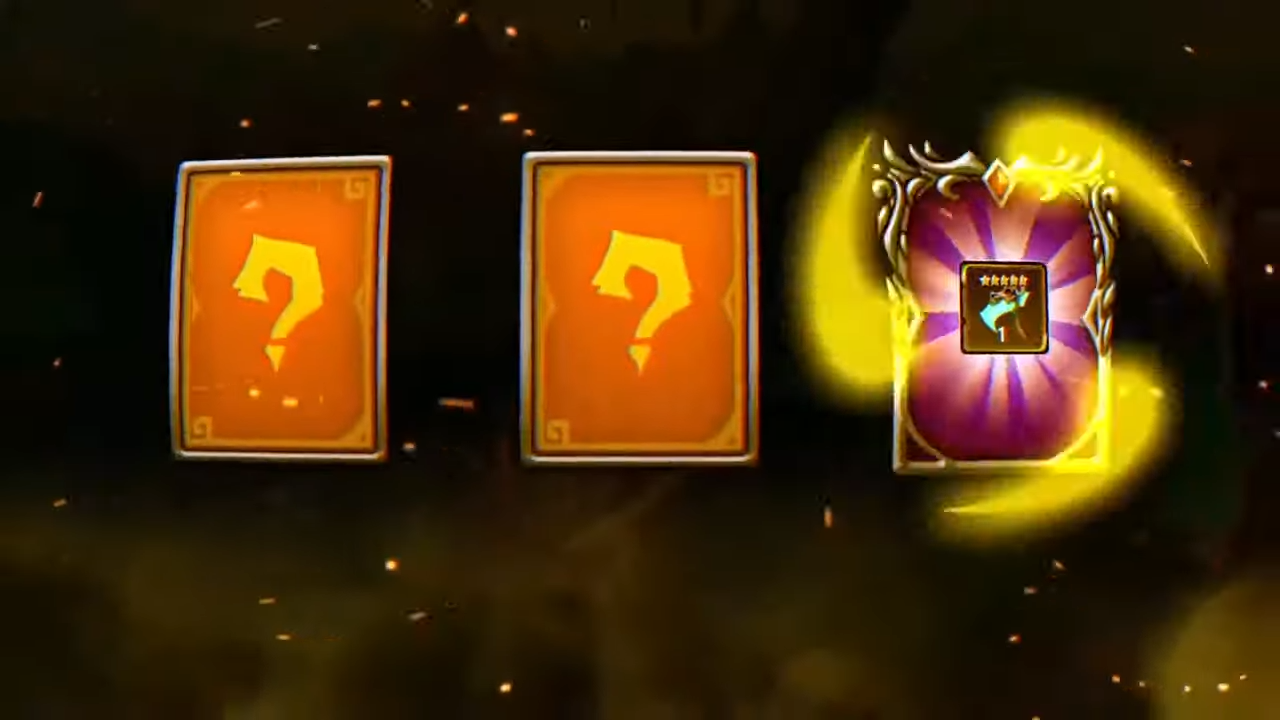 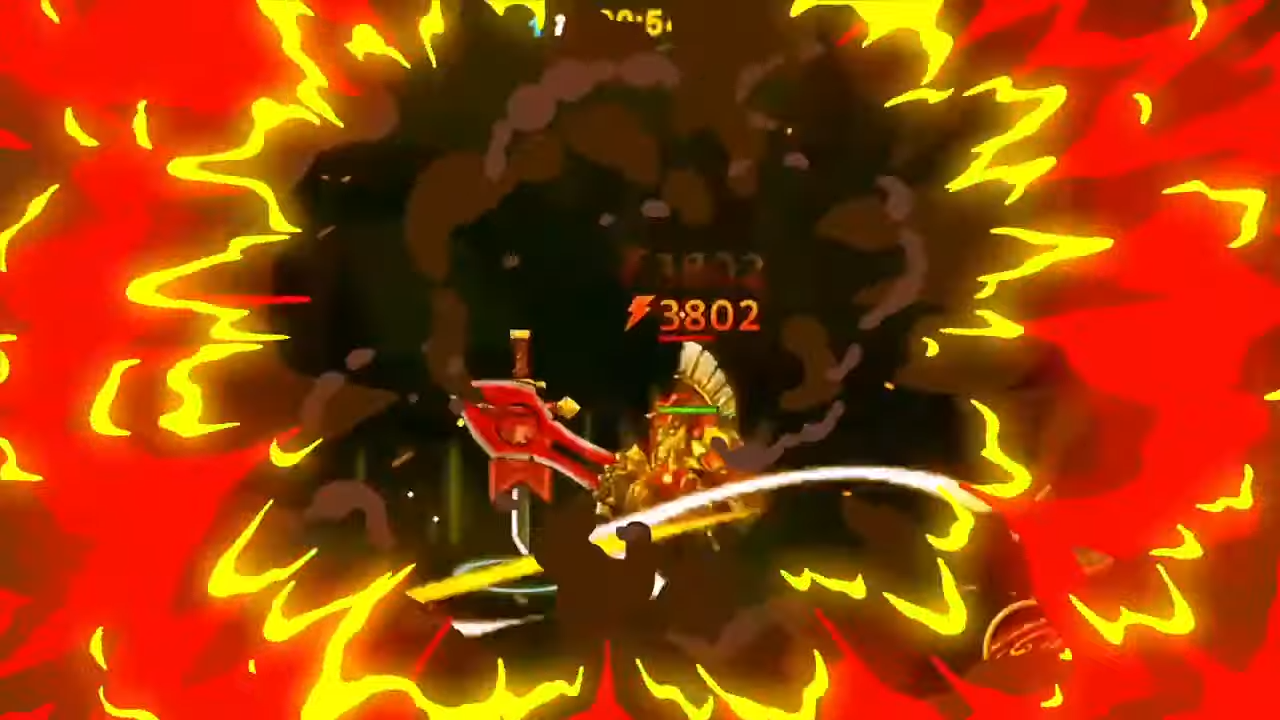 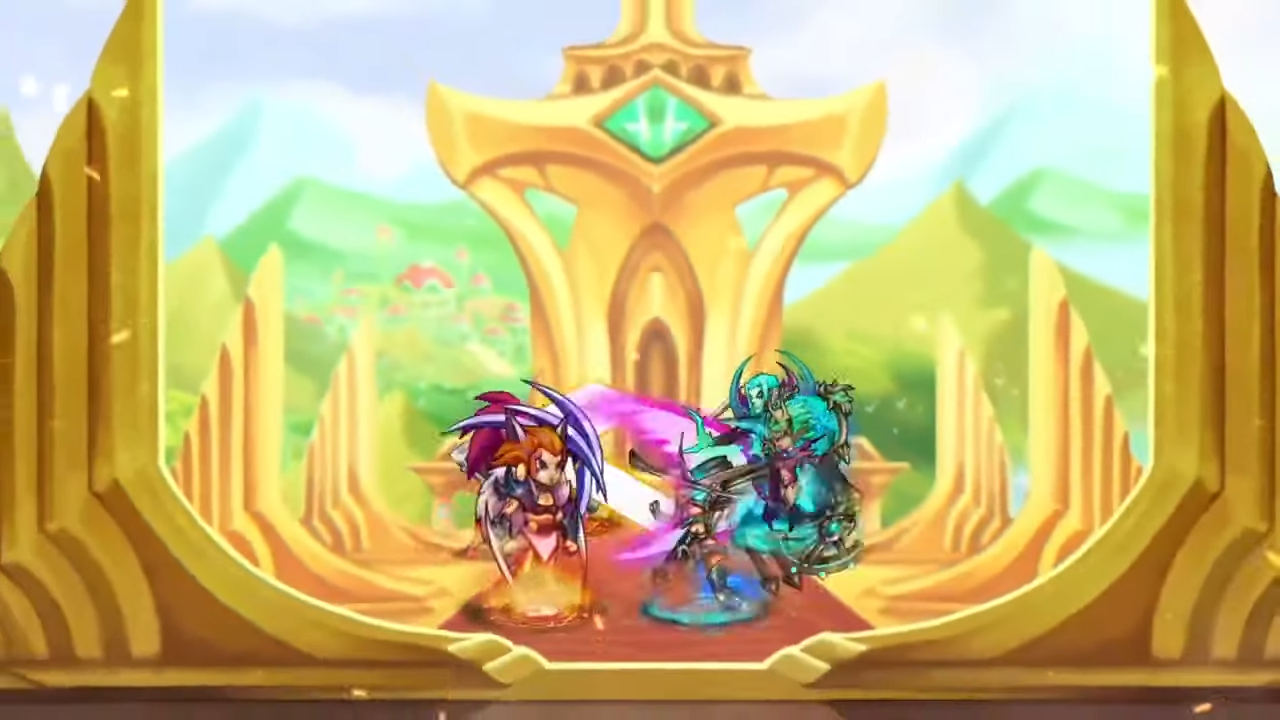 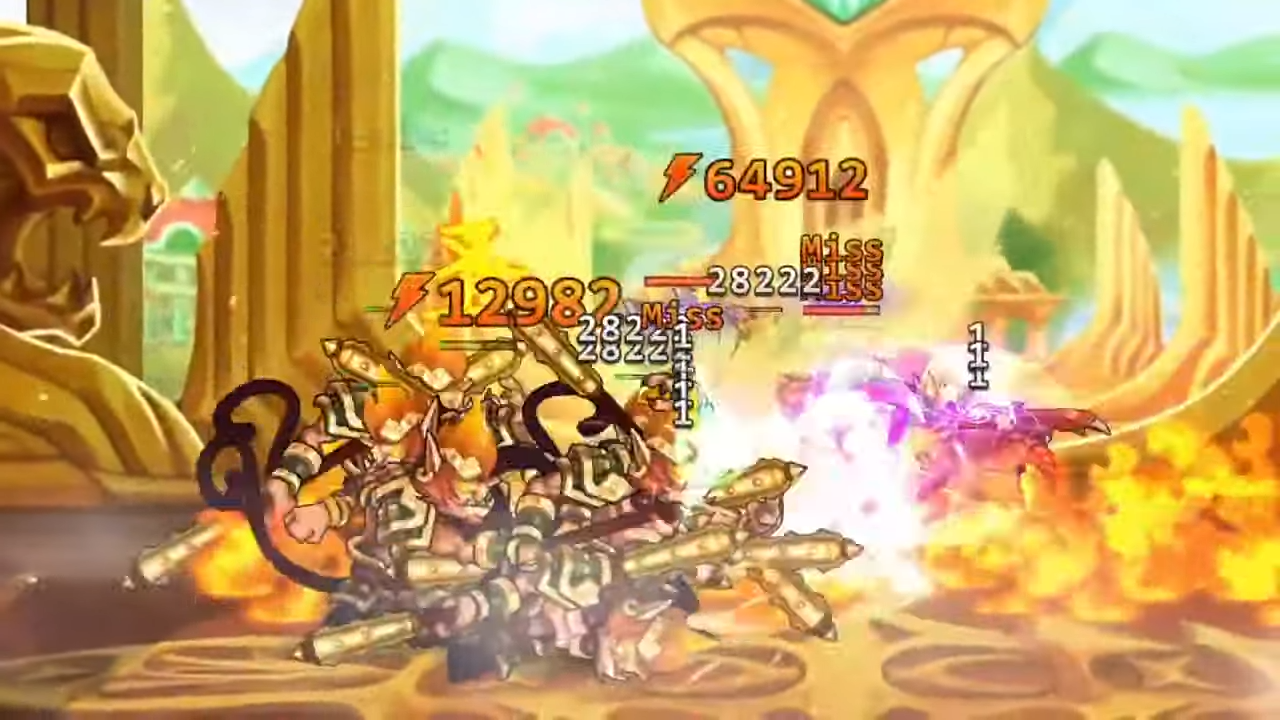 HeroFi is a mobile aRPG game in which players can earn tokens through PvP/PvE battles between Heroes.

Each Hero is unique and equally accessible to anyone. ‌ There is no initial investment barrier in HeroFi. HeroFi is completely free to play, and truly play to earn. The gap between normal games and NFT games is eliminated. ‌HeroFi allows players to collect and trade NFT heroes. Then for the first time, heroes can get married and give birth to a new NFT hero.

This game has “Free To Earn” mechanisms so that users can invest and play or play for free. 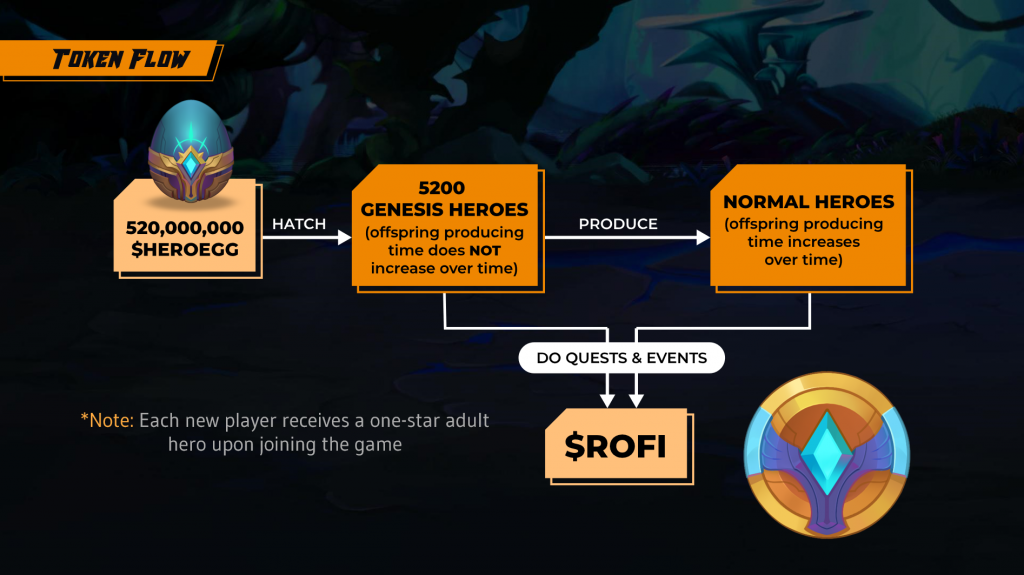 100,000 $HEROEGG will “hatch” a special character NFT called Genesis Hero that has a gender (either male or female) and a star rating (from three to six).

Genesis Heroes produced from $HEROEGG token will not have the offspring production time prolonged as time goes on like other characters. ‌ Token sale is held for $HEROEGG tokens. After the token sale, $100K and 20M $HEROEGG will be used to add liquidity for $HEROEGG at the price of 1 $HEROEGG = $0.005, 0% for core team, 0% for marketing.

$ROFI is emitted regularly at the rate of 10 $ROFI per block and allocated to all heroes according to their star ratings and activities.

Each Hero can only receive the maximum daily amount of $ROFI is 0,5% from Star Rating Pool Reward.

There is no predetermined total token supply for $ROFI, but the circulating supply is strictly managed by token burns. Every time user uses $ROFI in the game (not in the NFT marketplace) such as leveling up items, leveling up characters, etc., the token is divided as follows:

More games that use $ROFI as their native tokens will be developed later, increasing use cases of $ROFI.

– No mint the available 288000 ROFI/day.
– Only mint tokens when paying rewards to players, including locked and unlocked tokens.
– Statistics of rewards by day, by week: calculated on game server.
– The reduction of 2% of the weekly mint tokens only applies to the reduction on the server, as a basis for recalculating the reward for players when participating in Daily Quests.

Bravestars is one of the top game development studios in Vietnam. Starting with 4 young gamers who dreamt of bringing local culture to the world of video games, Bravestars has grown into a team of 60. Throughout the journey, we published more than 70 games with a total of over 300 million downloads and a dozen of global feature nominations by Google Play and App Store.

LaunchZone is the first and best incubator on Binance Smart Chain. They currently have 70k holders, 150k followers on Twitter, and 47k members on Telegram. With an amazing community and excellent products, LaunchZone was titled Star Project by Binance Smart Chain. LZ Swap (formerly SwapX) ranks 4th on the list of Top Decentralized Exchanges and ranks 2nd in terms of users (Dapp Radar).

HAI HOANG – Founder & CEO: 10 years of experience in the video game industry. Specialized in growth strategy and team scaling up.