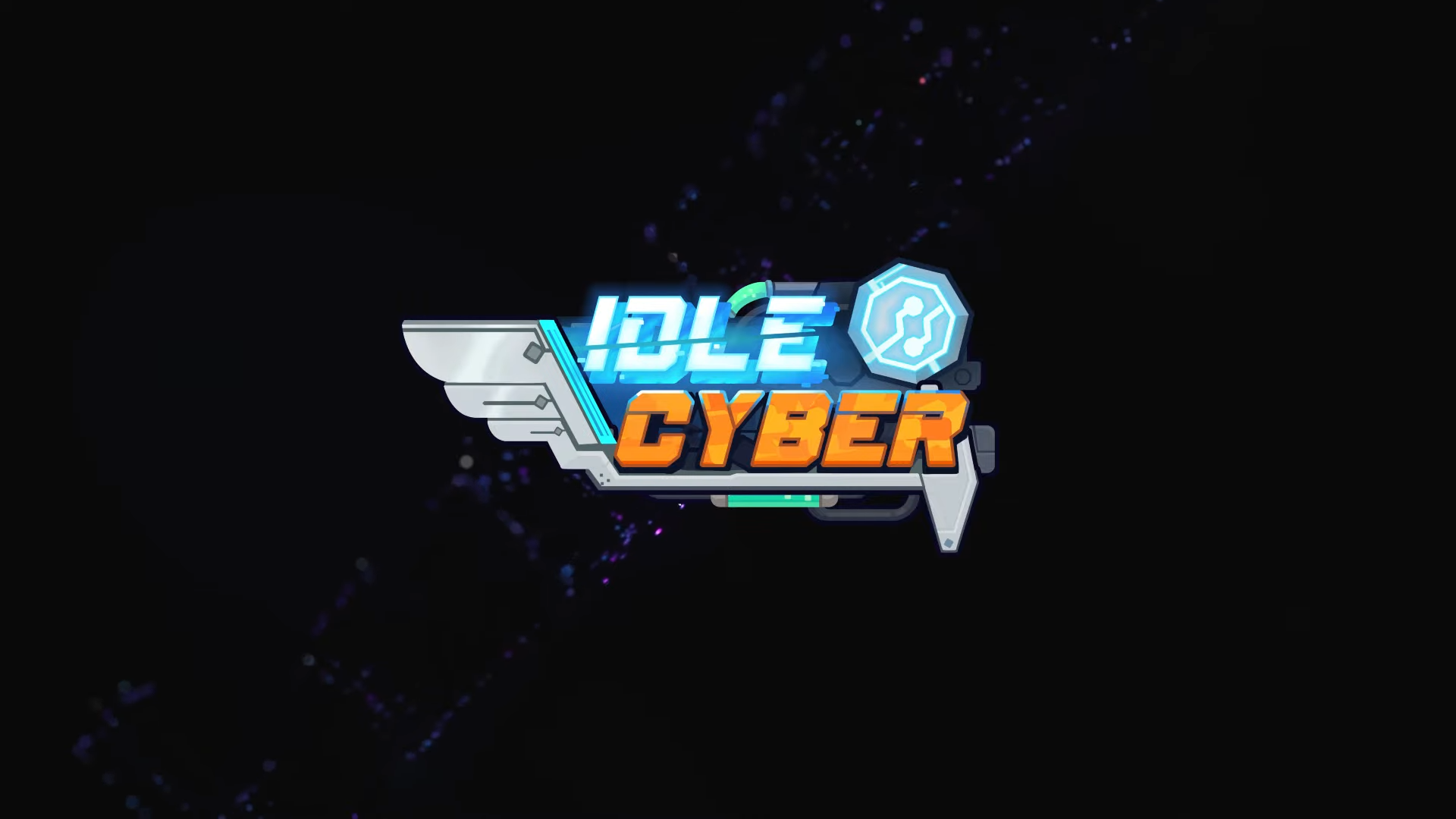 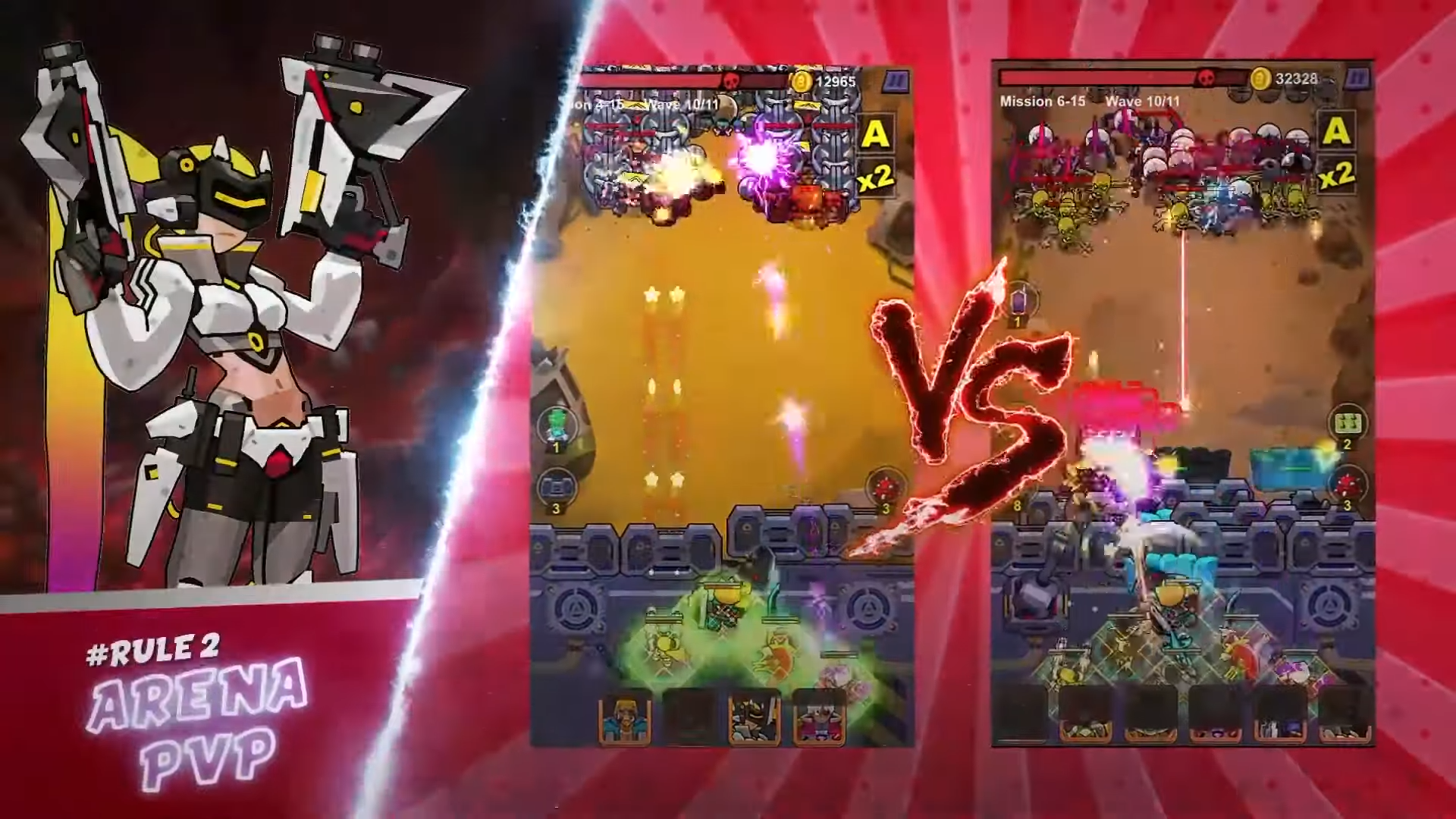 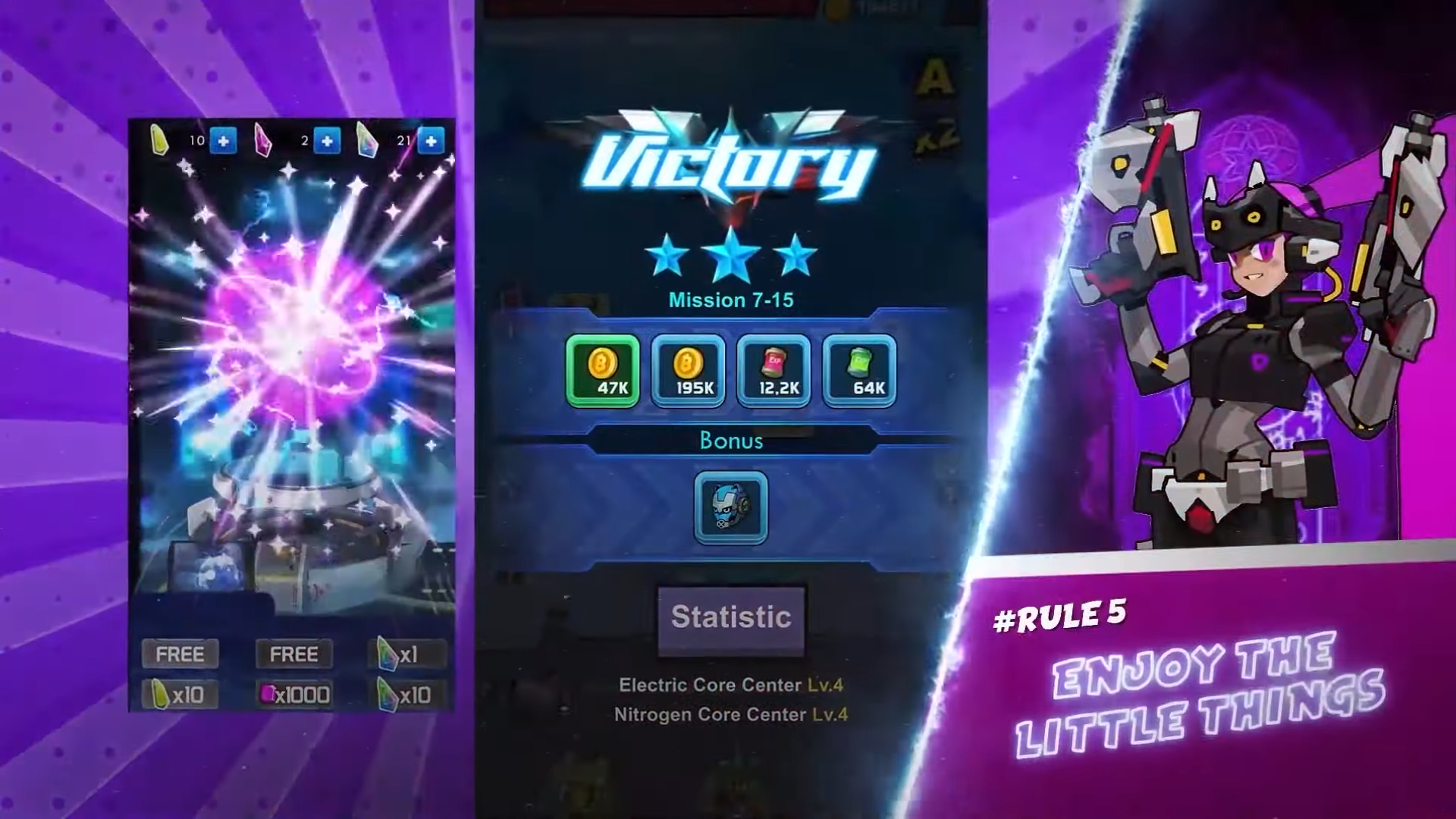 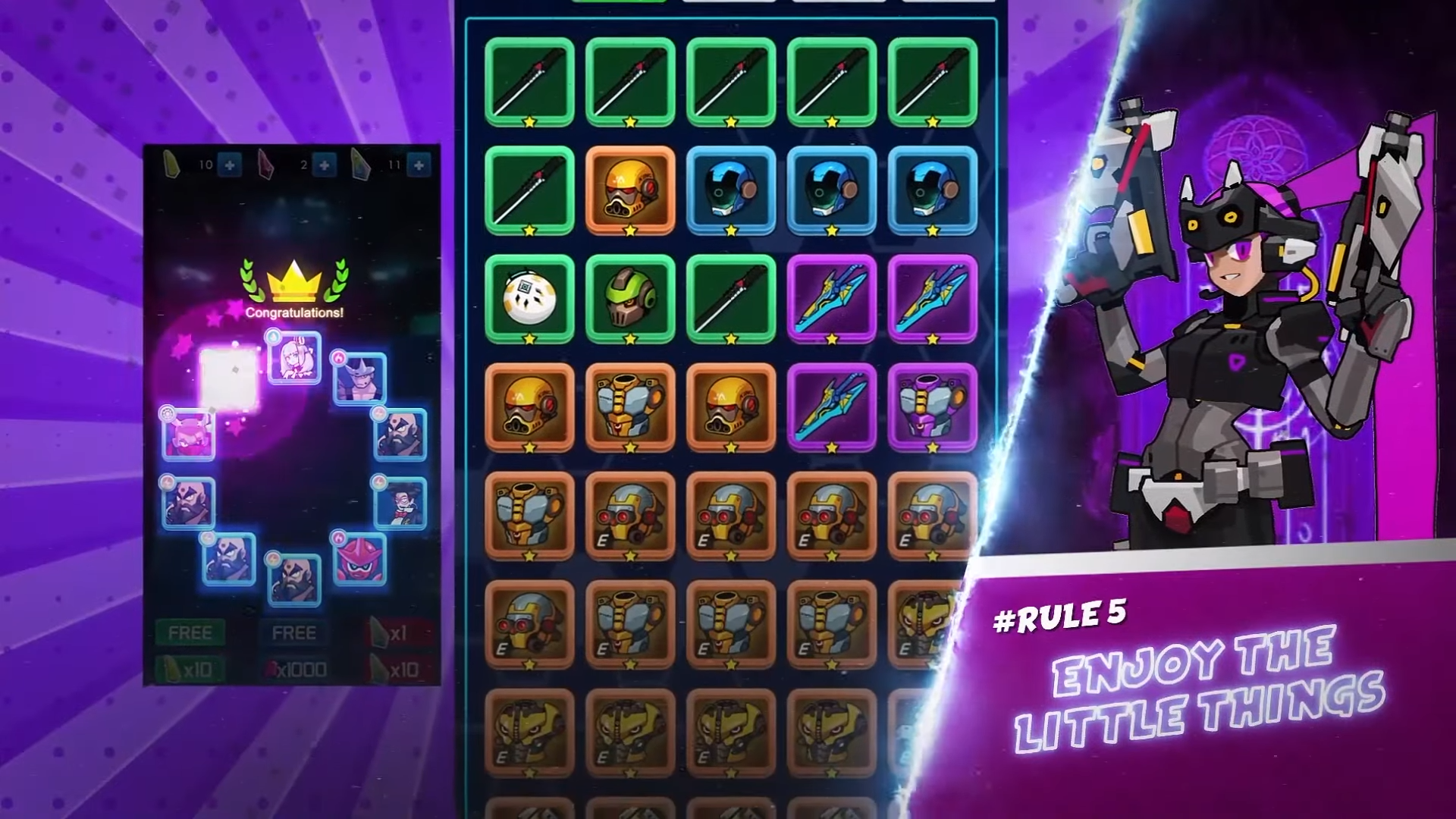 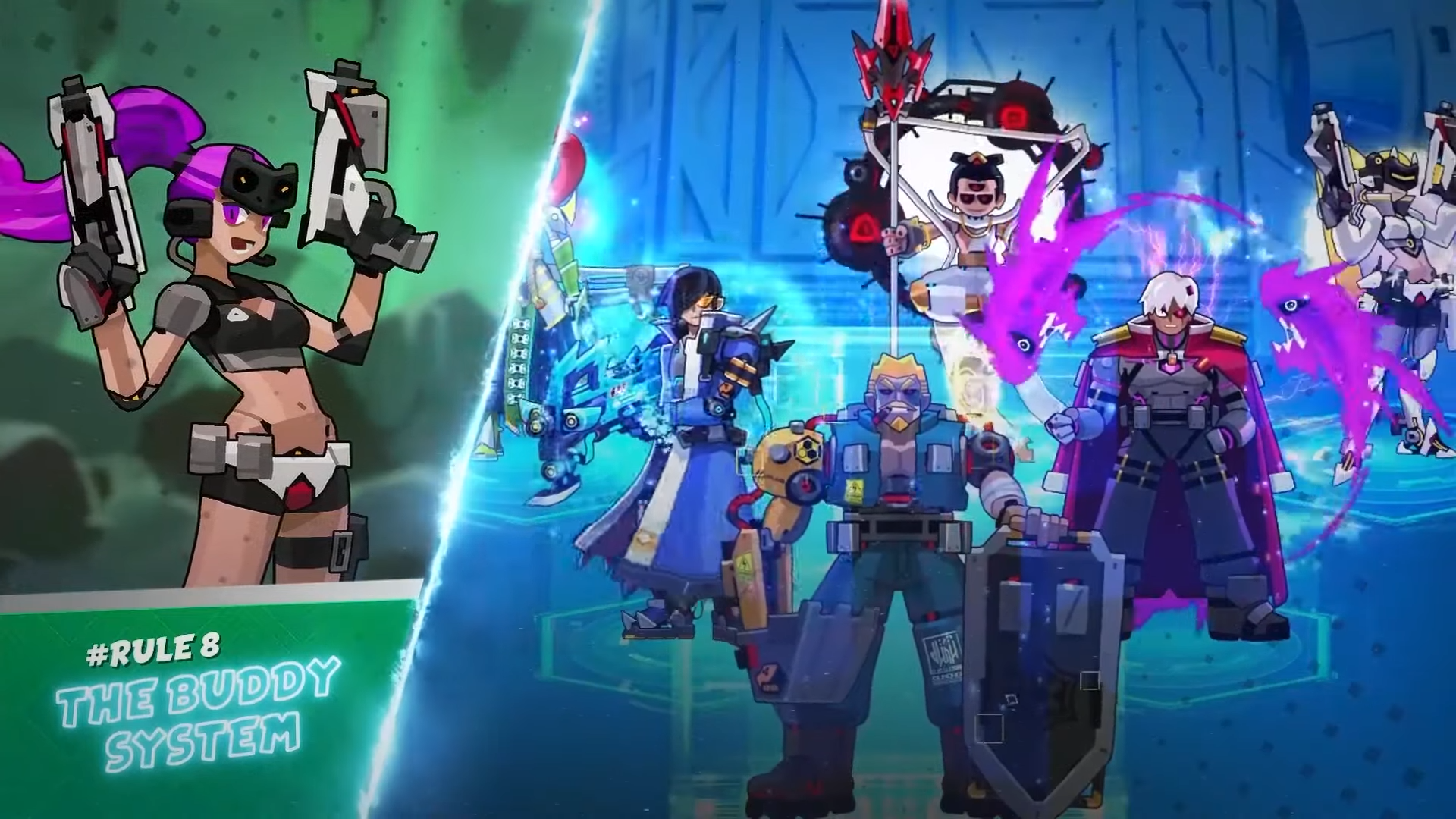 Idle Cyber ​​is a new kind of frontier defense game mixed in blockchain technology with a collection of more than 40 Cybers.

In Idle Cyber, players will experience features such as Summon Cybers, upgrade and evolve Cybers, daily quests, upgrade gears, defense formation, combat with two forms of PvE and PvP. It is not only an entertaining game but it also brings income to players.

2088, after Judge Day, the world has changed. Humans build big walls to defend the Cyborgs that want to bring destruction to humanity. You command a squad of mutants called Cyber Defense, hold the wall, kill all these Cyborgs and conquer giant Bosses. All in an idle frontier-defense game: Idle Cyber.
It’s time to stand up and fight. Fight for the future of humankind. Fight for Freedom.

Idle Cyber will use 2 tokens in the game: $AFK and $IDLE.

To ensure the sustainability & scalability of the ecosystem. 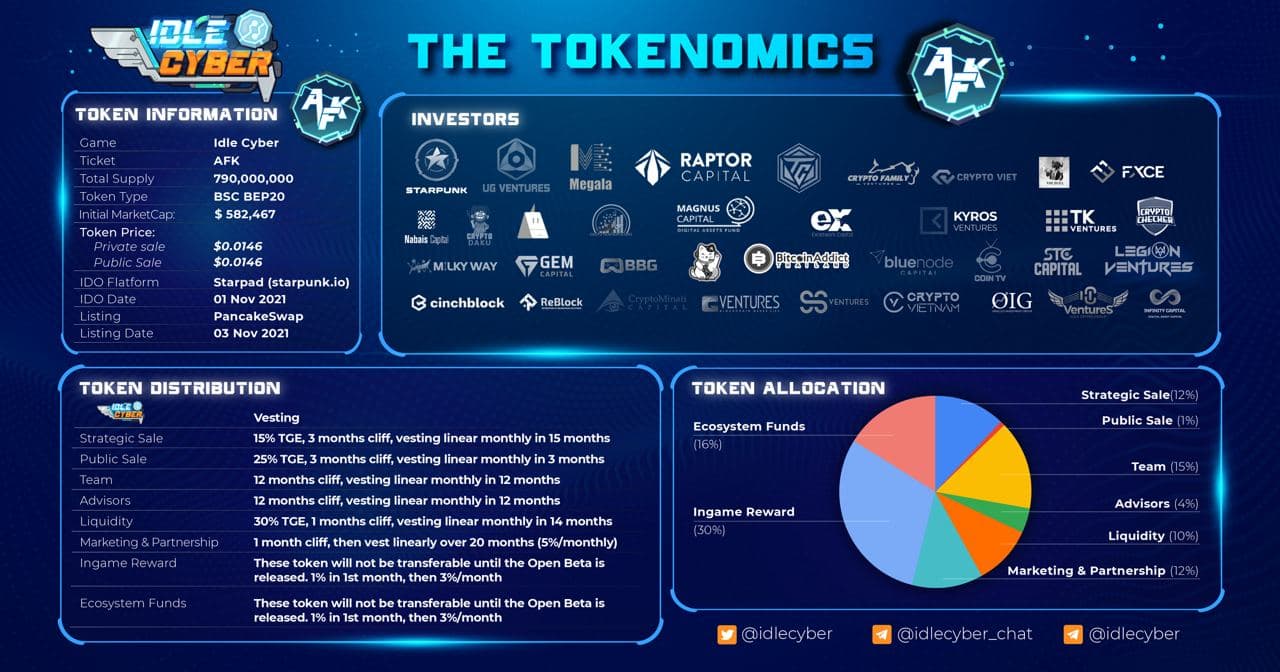 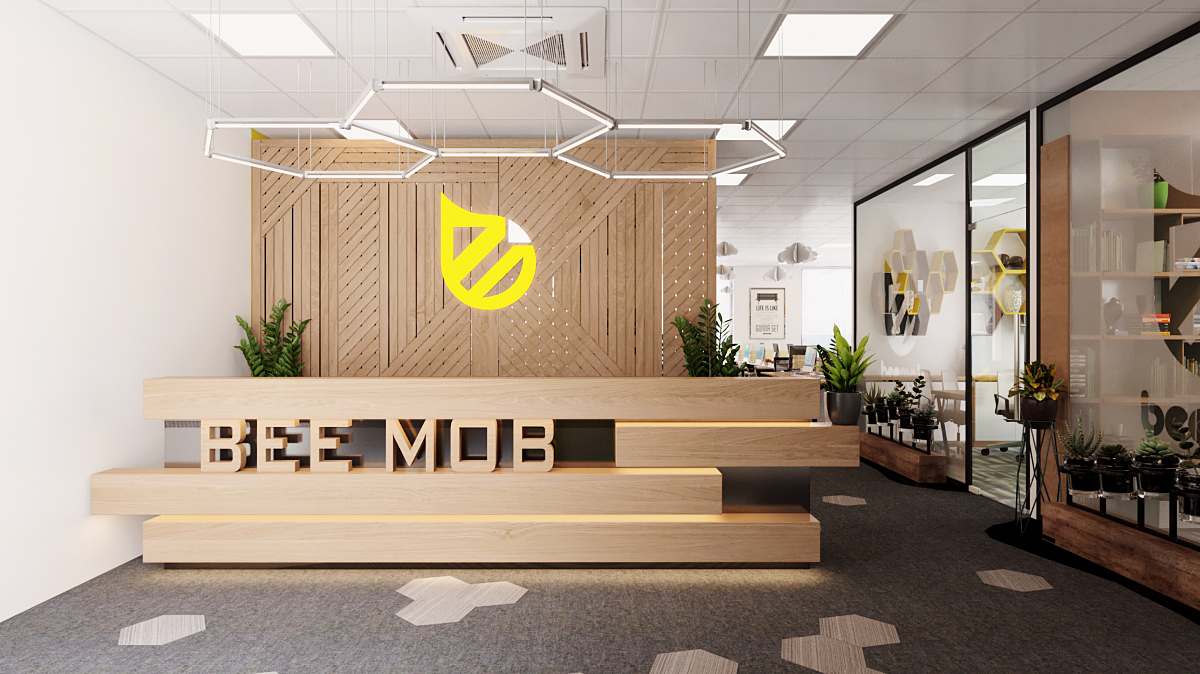 We have a great passion for developing joyful games and delivering amazing playing experiences to our global beloved users!