Mech Master is a first-ever 3D Turn-based Mecha Blockchain game, with strategic RPG elements, where you can earn tokens through skillful gameplay and smart trading. Players can assemble a lineup full of giant Mechas with gorgeous 3D models to battle against others, recruit new pilots, collect new lightsabers and energy cannons, show off tactical prowess, and I’d almost forgot to mention, buy land and build your own top-secret base ON THE MOON!

7 races, 8 elements, combined with hundreds of pilots, thousands of pieces of equipment, the possibilities are endless. There is no limit to the number of strategies available at players’ disposal.

Mech Master has one of the most enormous libraries of assets that players can trade around to build the strongest Mecha lineup. Almost every item in the game is created by players, from materials found by players. They will become players’ own unique assets which can be very valuable on the trade market.

Moonland is the first interactive 3D Virtual World of the Moon, divided into land plots, each represented by an unique NFT.
Players can personalize Moonland, mining, build Moonbase, and special facilities.

After building your Facilities, you can open Renting Services for all Mech Master players!

Mech Master Token (MECH) is an ERC-20 governance token, based on Polygon, Binance Smart Chain (BSC), and PolkaFoundry network for the Mech universe. MECH holders can use their tokens to stake with attractive annual percentage rates, play the game, and participate in key governance votes.

Players will also be able to earn MECH tokens when competing in various in-game activities, events within the Mech universe. 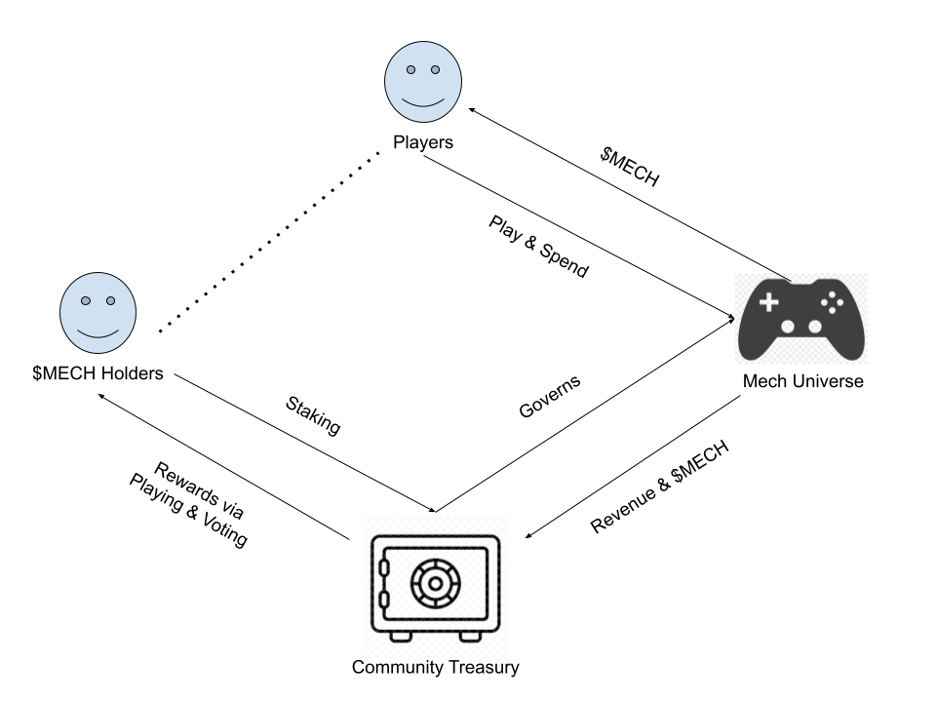 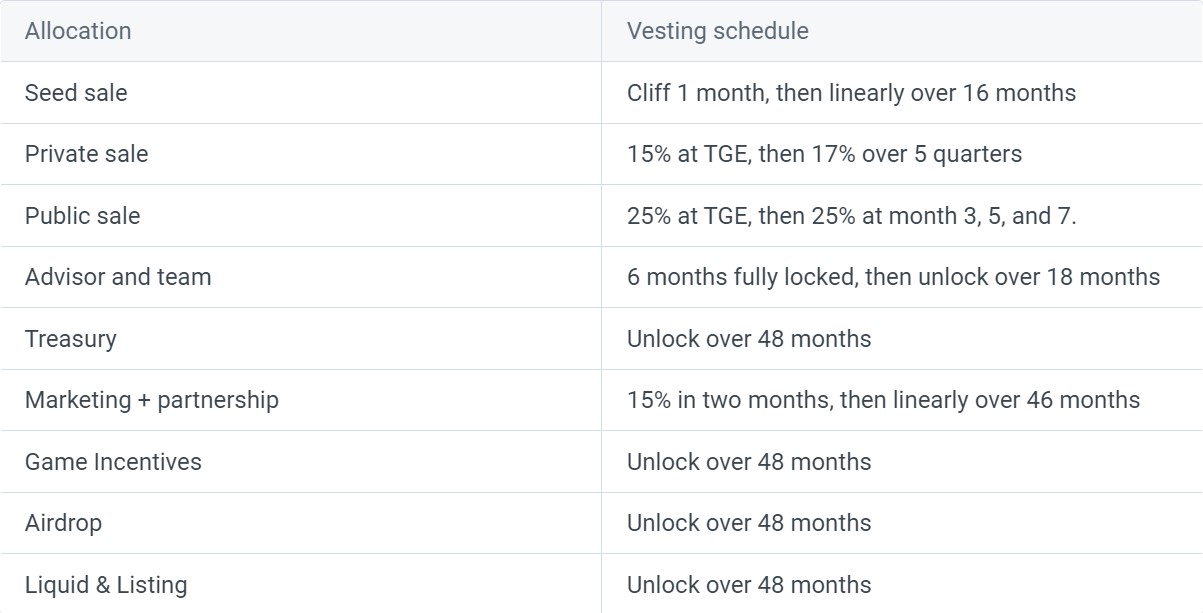 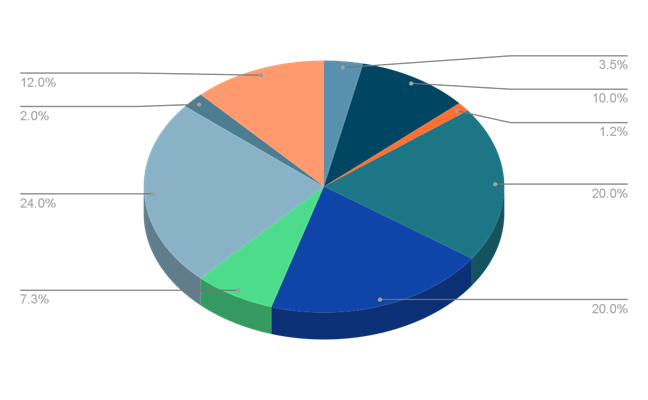 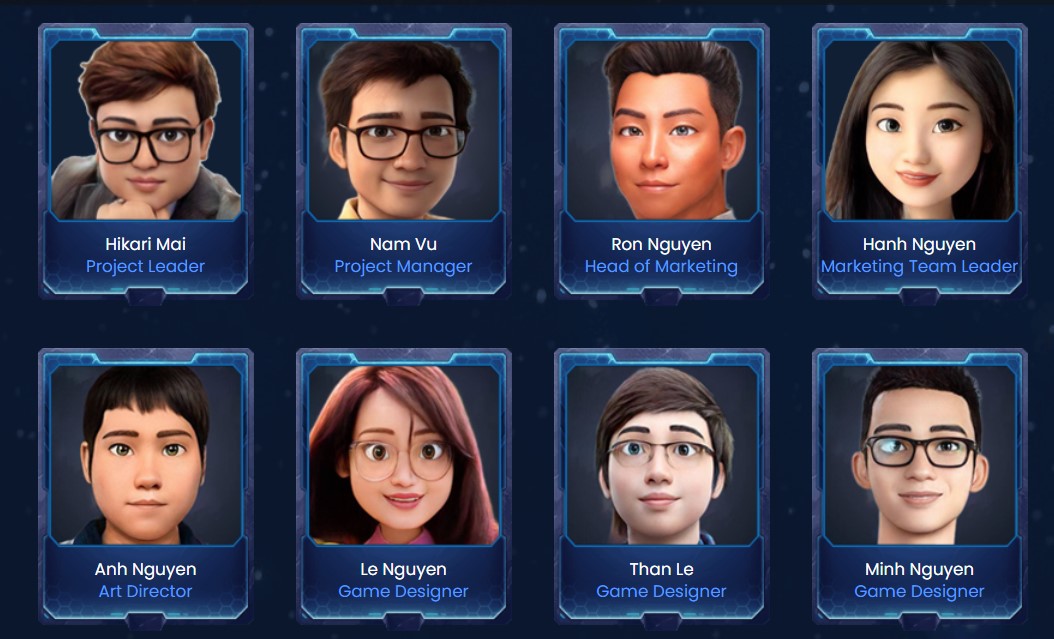 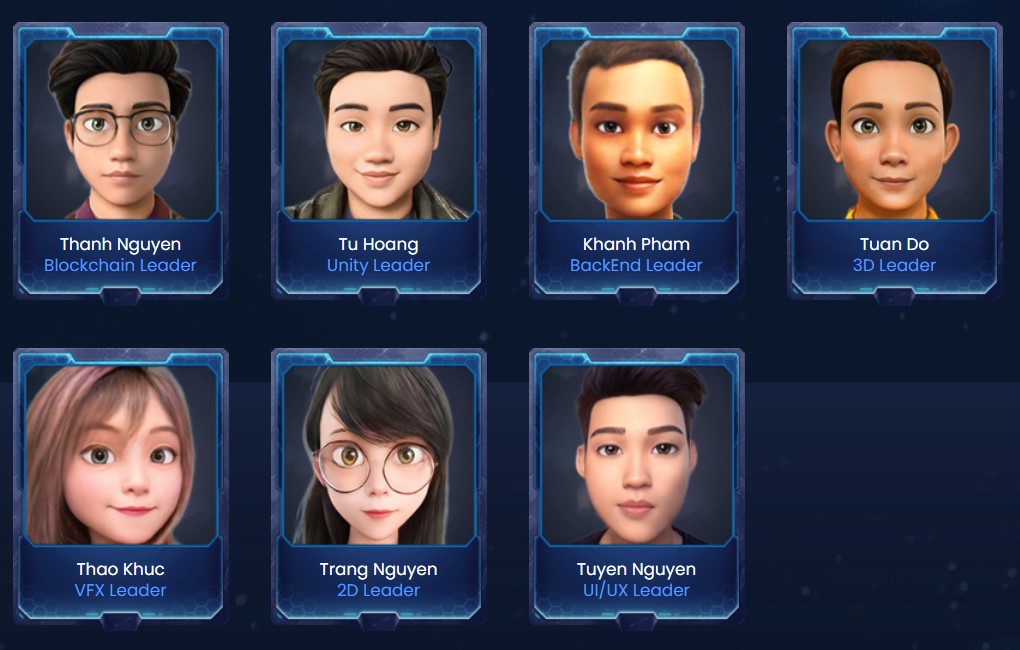