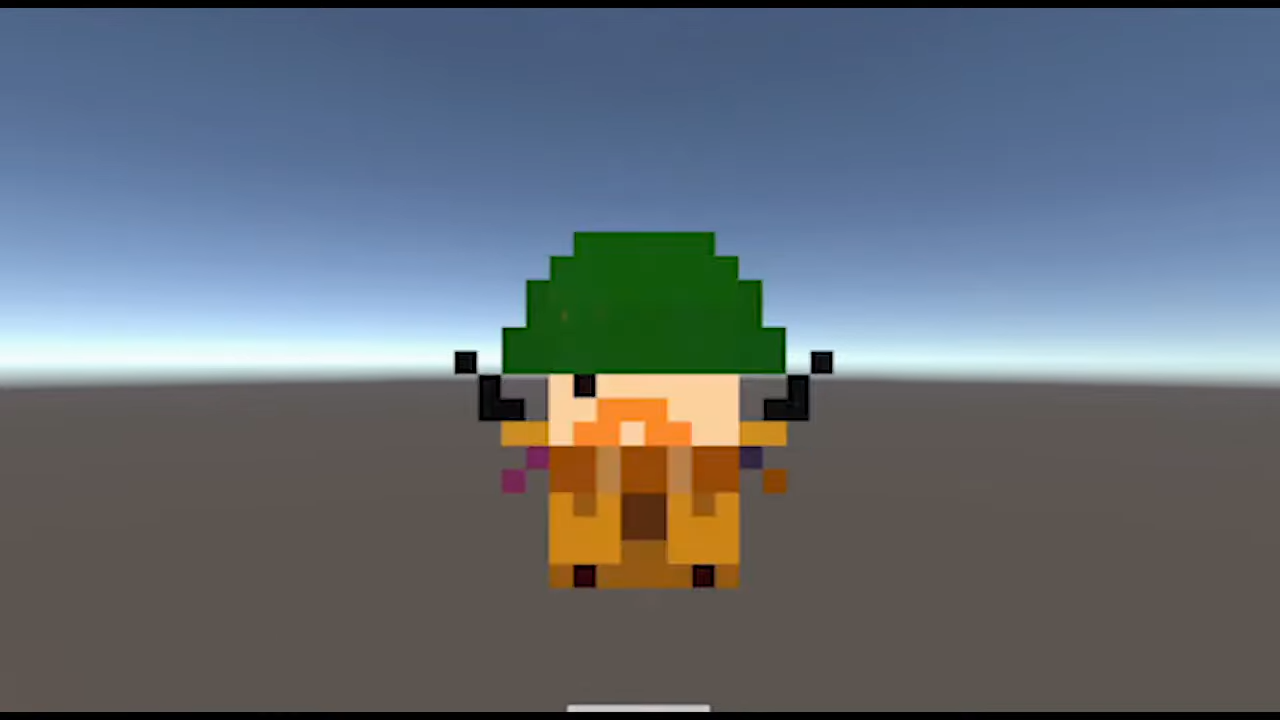 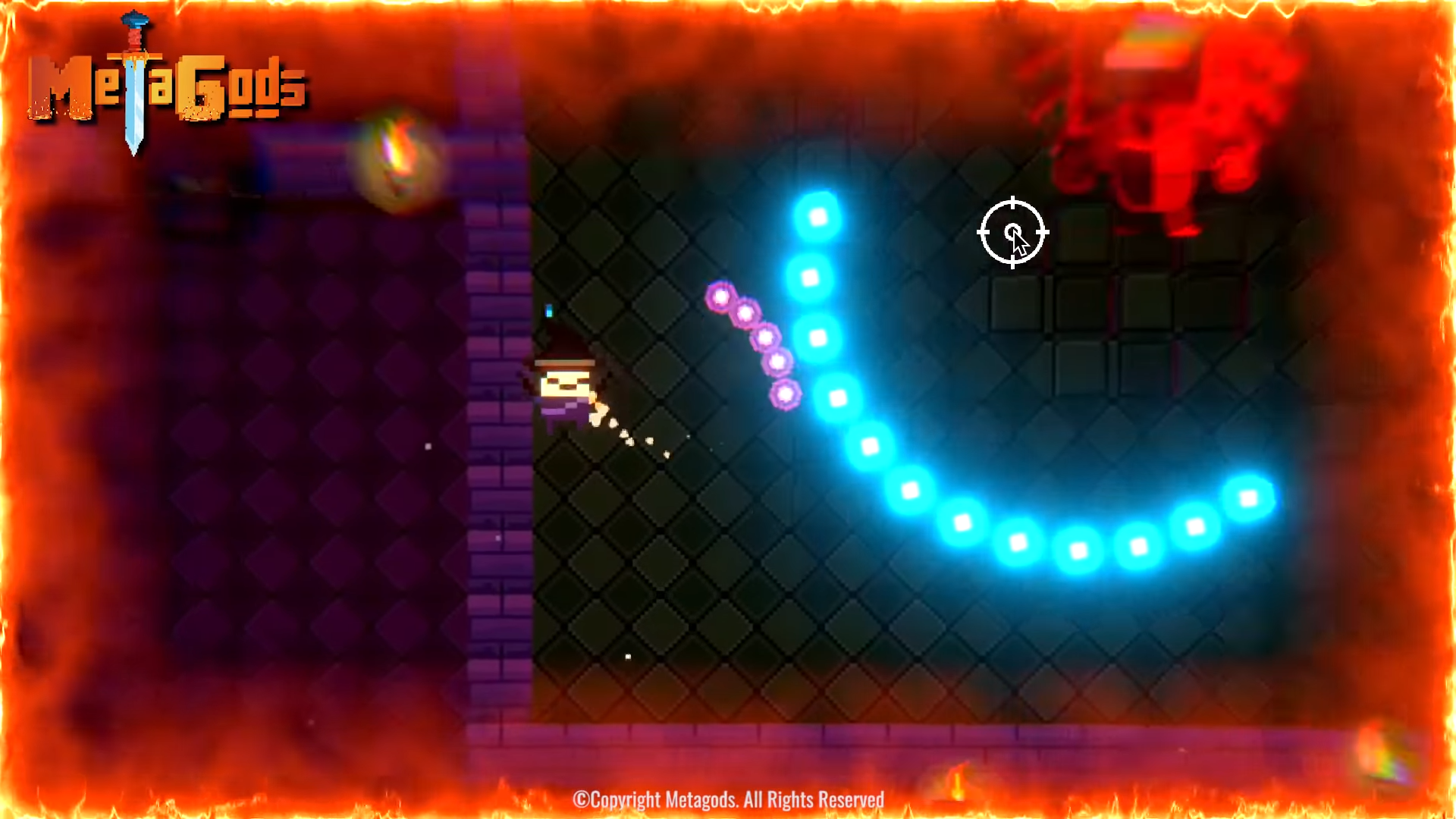 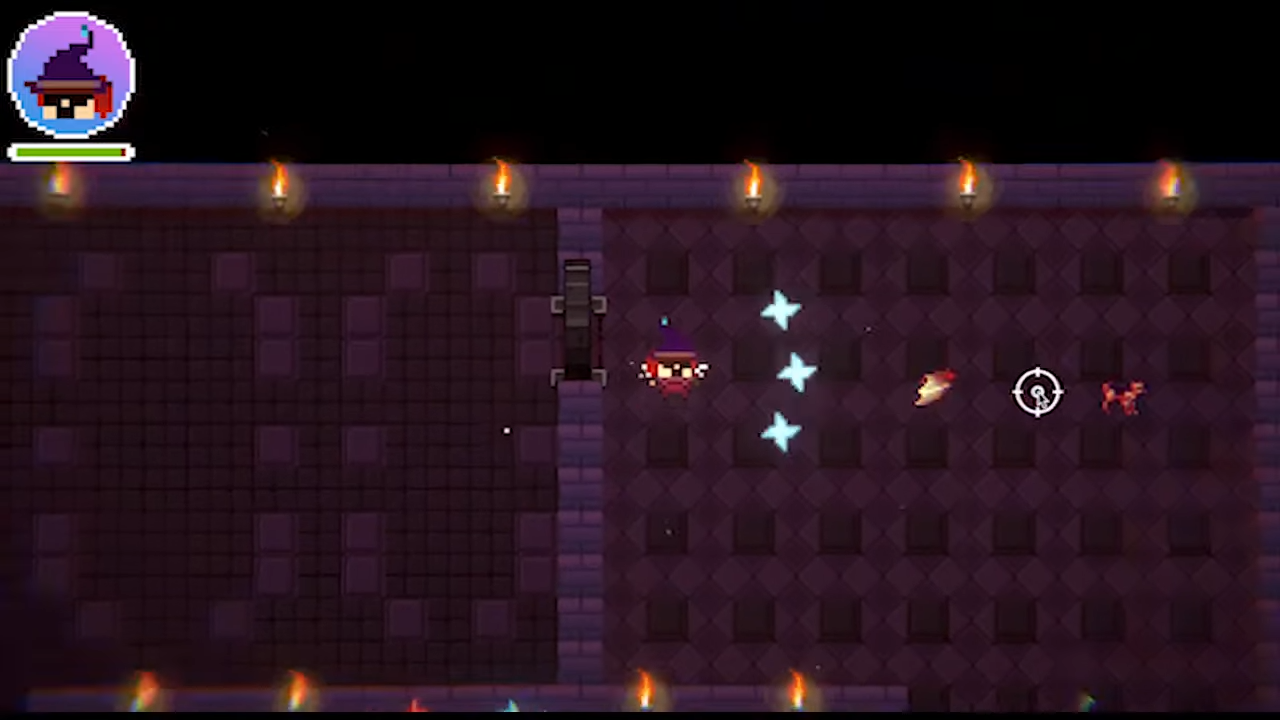 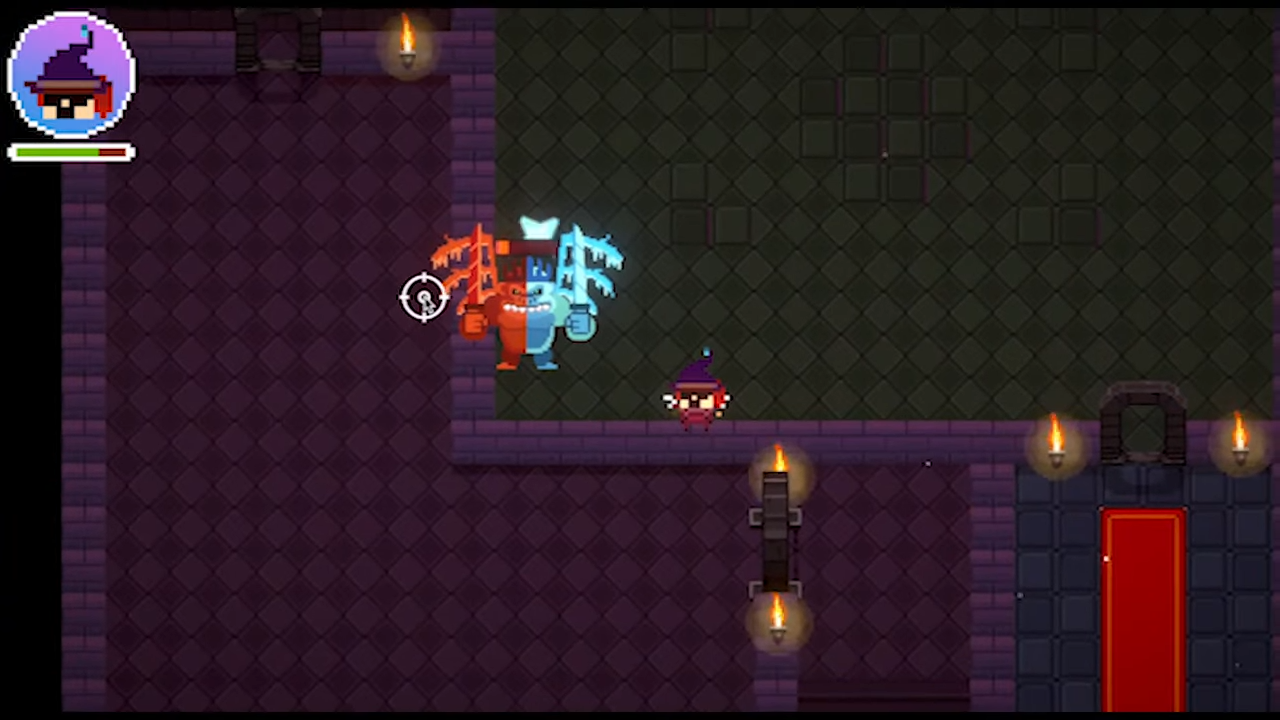 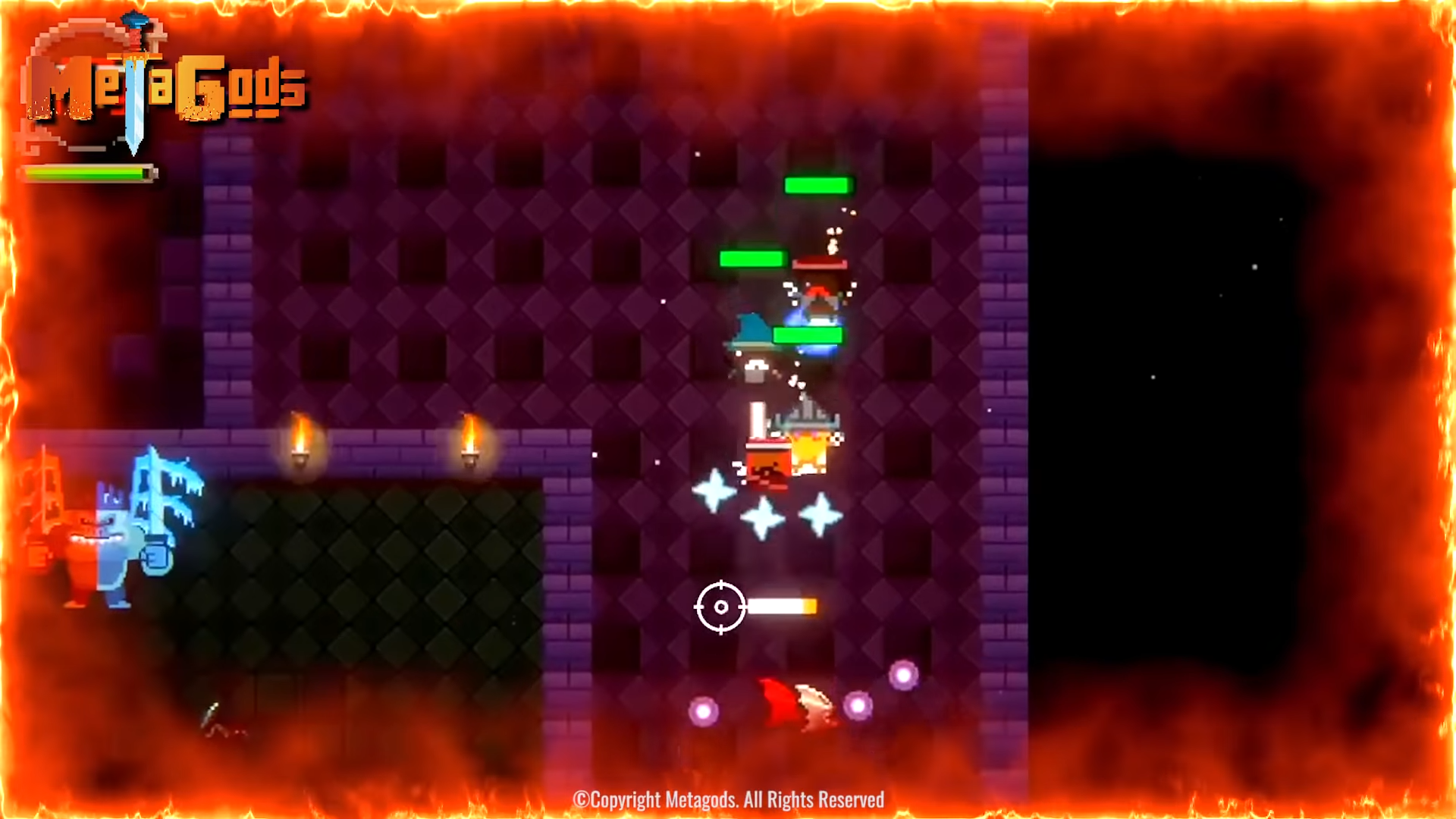 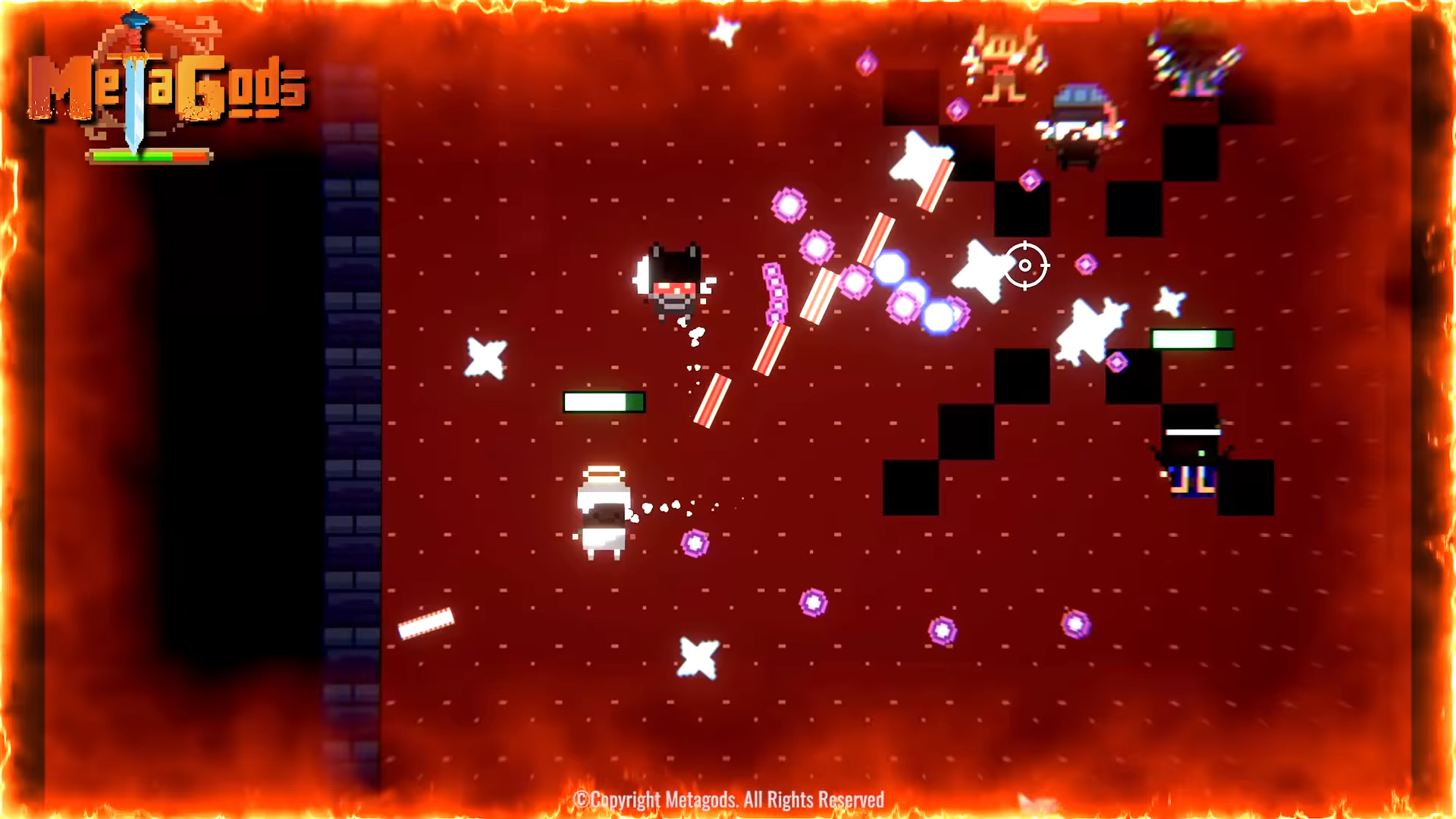 MetaGods is the world’s first Play-To-Earn 8-bit Action RPG built on the blockchain. Trade and play with generative NFTs to vanquish dangerous monsters. Thrive in the biggest digital economy – and prepare for the most epic boss fight in the history of the metaverse.

You are on the Path of Ascension to becoming true gods. Play as Achilles, Hercules, and other demigods to fight against the gods to become one yourself. Each character is an NFT generated by the base stats.

Whether you decide to visit Atlantis and play casually, or fight your way to the citadel in Zion, it’s your journey. If you are defeated in Zion, however… you will be banished from the realm forever!

MetaGods will be using 2 tokens, MGOD and RELIC. MGOD is used for adventure packs; consisting of characters, equipment, weapons and consumables. It will also be used as an entry fee to enter raids, tournaments and other special events. $MGOD will also be used for staking, governance, and payment for marketplace transactions.

The RELIC token will be used for in-game purchases of consumables and marketplace activity. Our play to earn feature will allow players to earn the token slowly. Special in-game merchant mechanics will help stabilize the price. For example, one long sword will always be worth 100 $RELIC tokens. This provides initial liquidity for players as well as overall economic stability. Thus, on the secondary market it can be sold for more, giving more value to items. Loot dropped on the ground are artifacts. 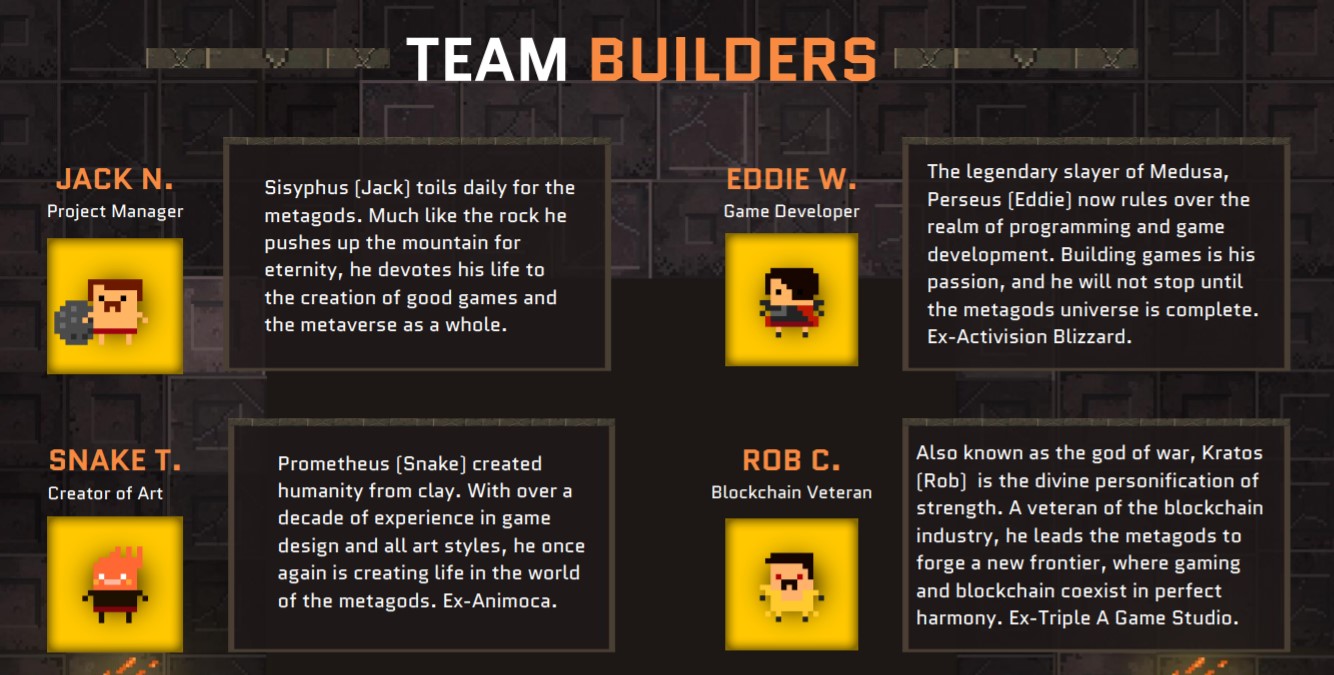