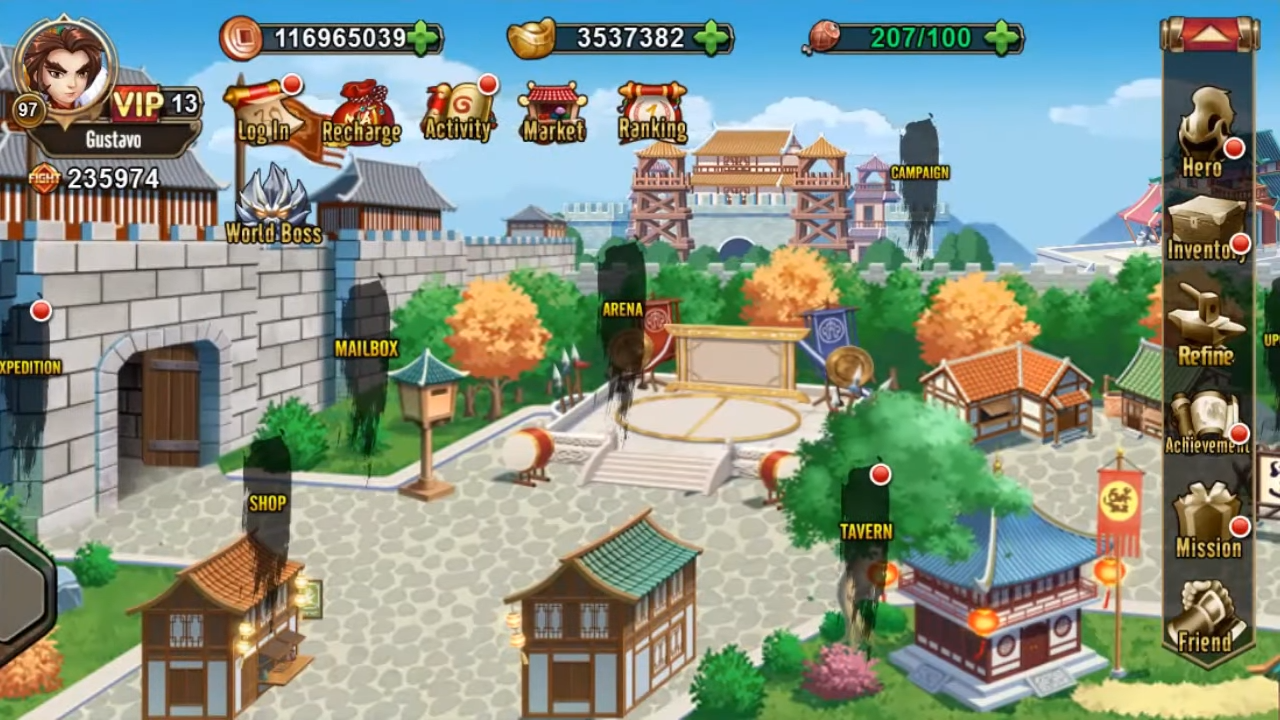 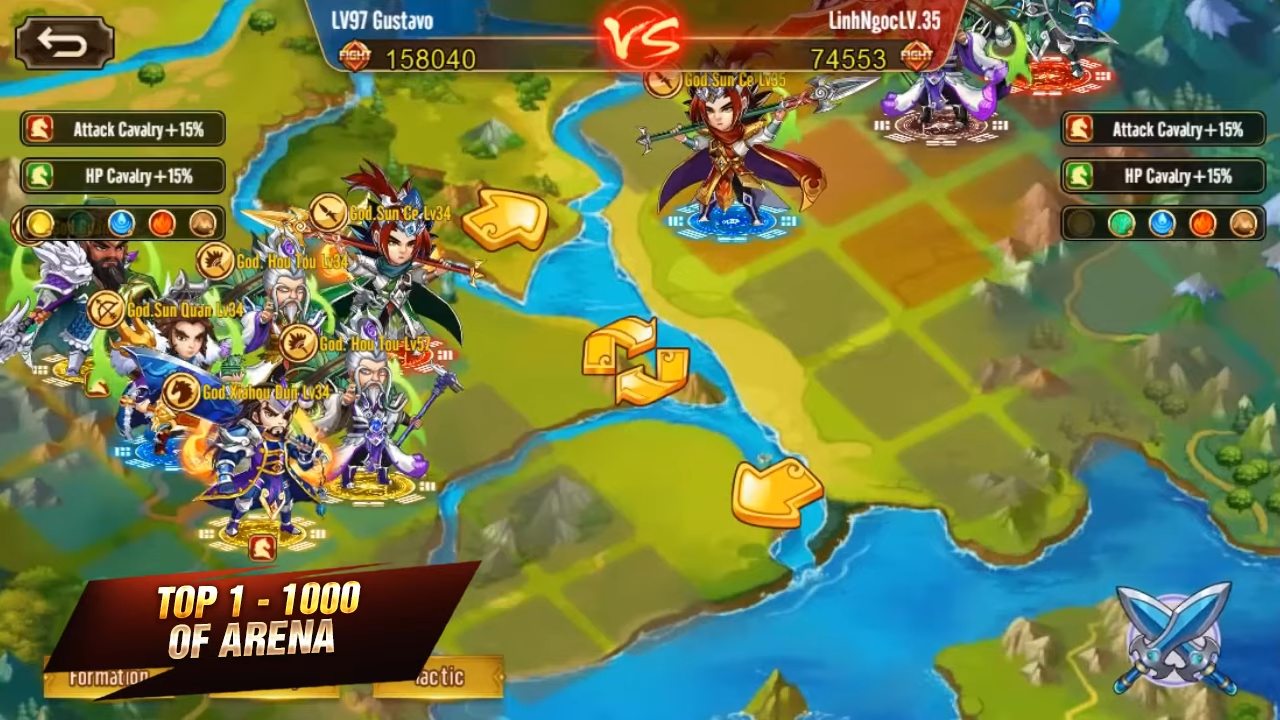 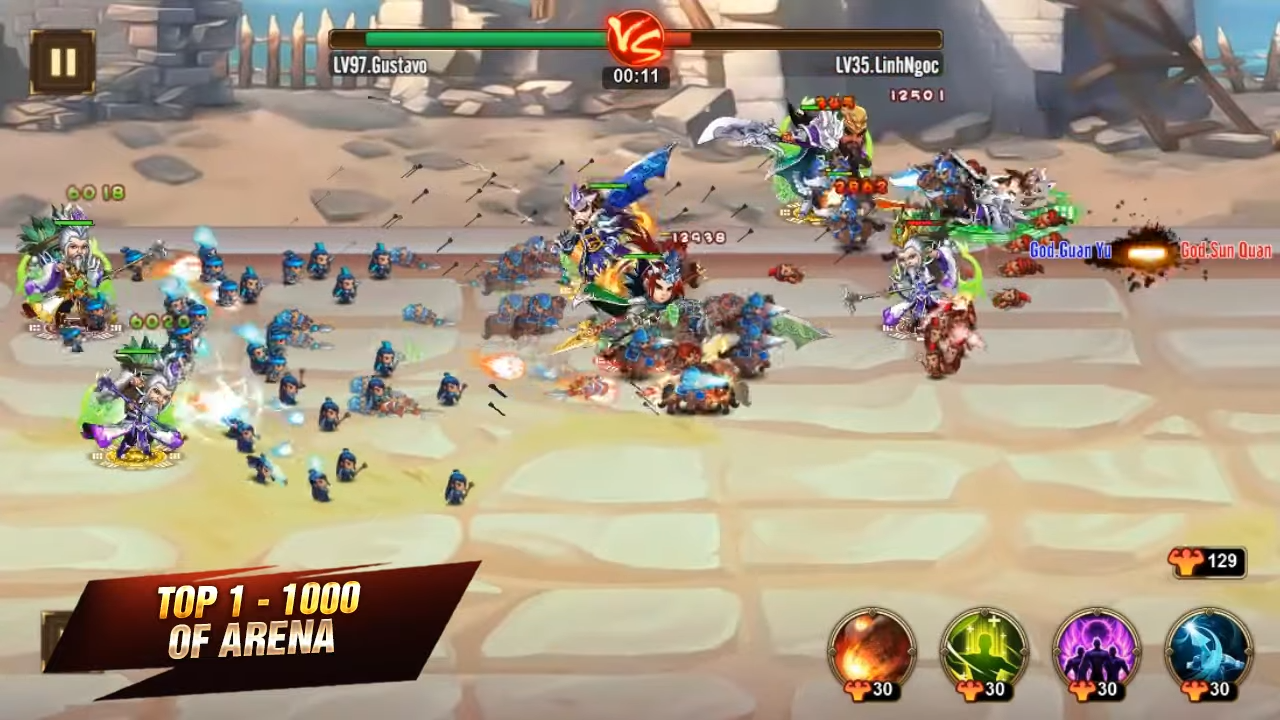 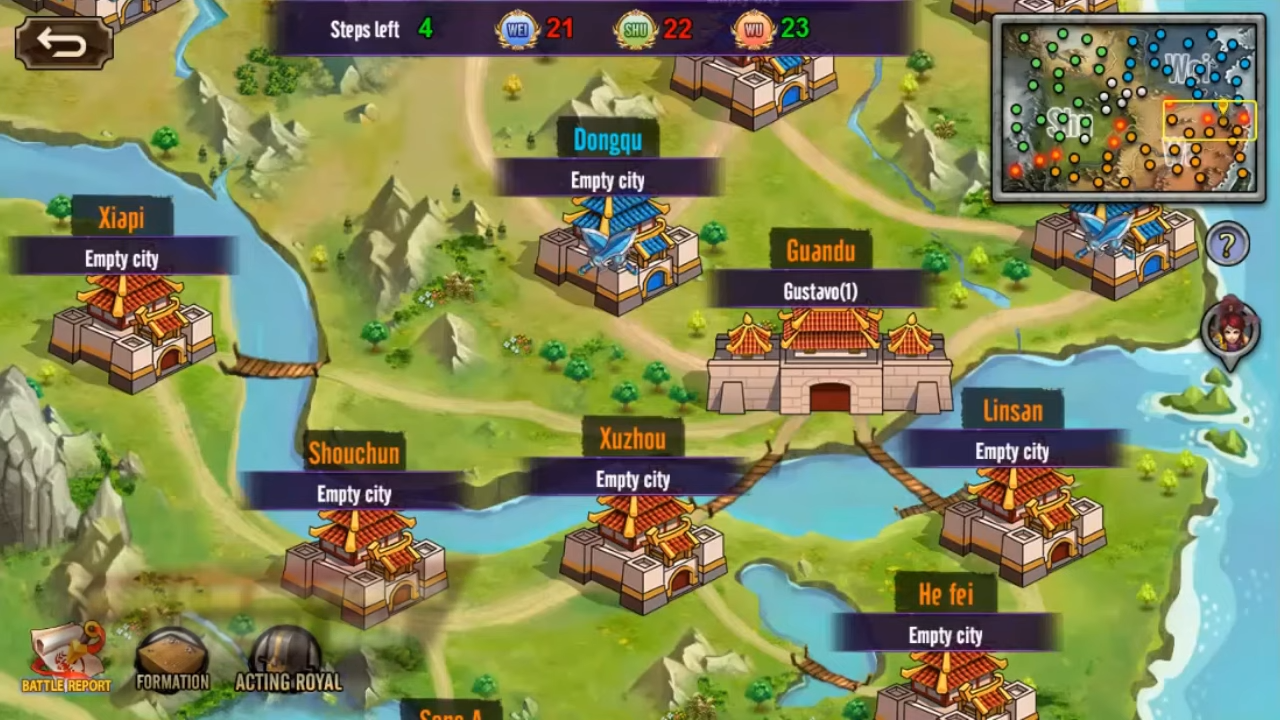 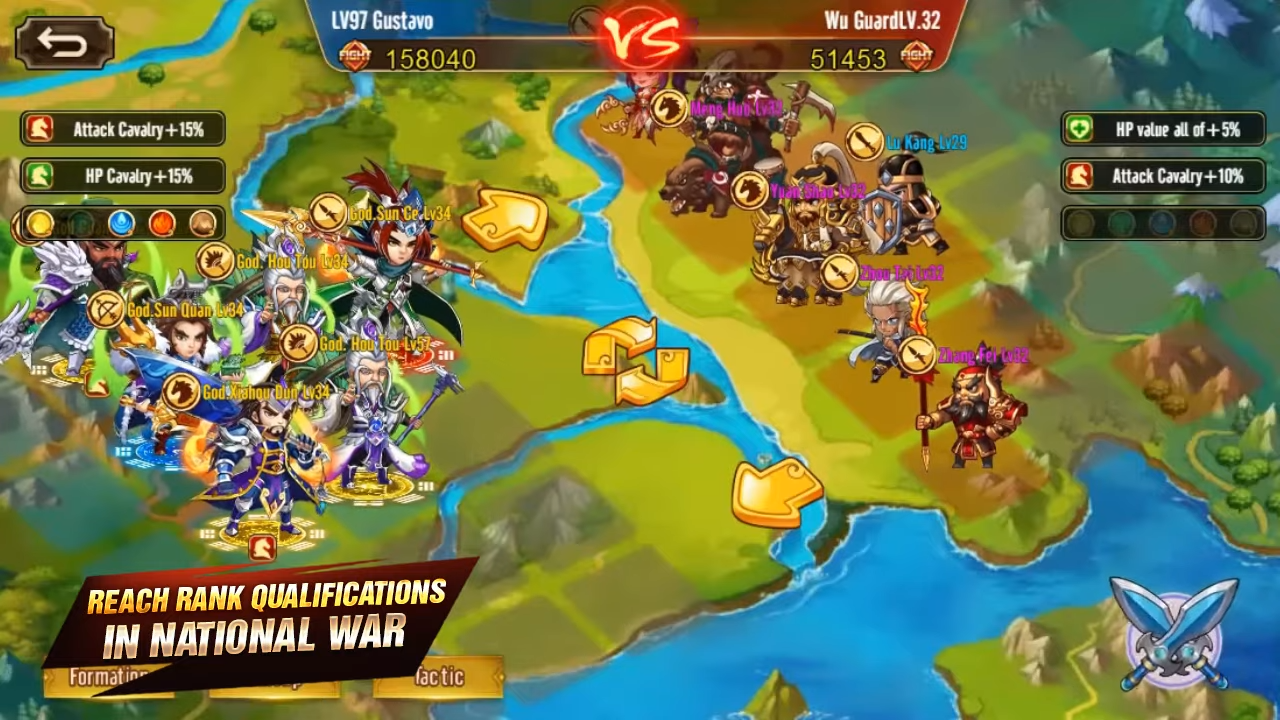 MyMasterWar is a DeFi x NFT gaming ecosystem with the difference that blockchain technology is applied to the game, along with Free Play to Earn and Staking model. Unlike many other NFT Games, MyMasterWar does not require players to spend any money to start playing, which revolves around the plot:

To do this, humans need an evolution in both their thought and power. The best scientists in the world have researched, invented, and refined the most elite genes in history. Players, as kings to rule their kingdoms, have to cross time and space, create real battles to improve and evolve themselves.

The first set of games will take place in the Middle Ages. Players can choose their own scenario, each player is like a king of a country, they can choose generals, build armies, devise strategies and fight battles. The game system supports multiple platforms and multiple devices: Web games (PC, mobile phone, tablet), Android, and iOS.

The second part will be in the future when humans cross time and space to build their Virtual Metaverse Empires. Players will no longer use traditional devices such as laptops or mobile phones to participate in the game, instead, they will enter a 3D virtual world, transform into gods with endless strength and abilities to create and conquer the new worlds.

We are committed to building games, communities and ecosystems in a
sustainable way. So all the token metrics such as the total number, the
allocation ratio, the lock rate … are carefully considered. 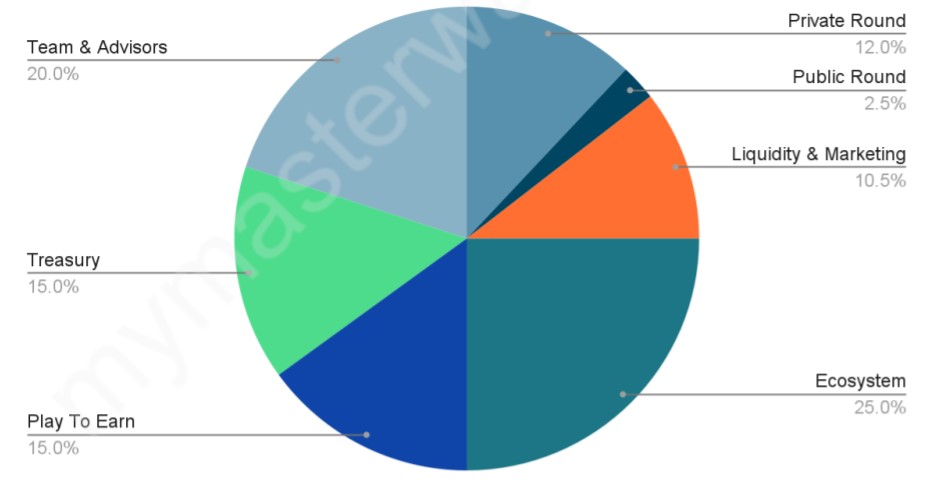 All token metrics, lock/unlock conditions are transparently written in
smart contract and source codes are public on the github so that everyone
can access, check and audit the project.