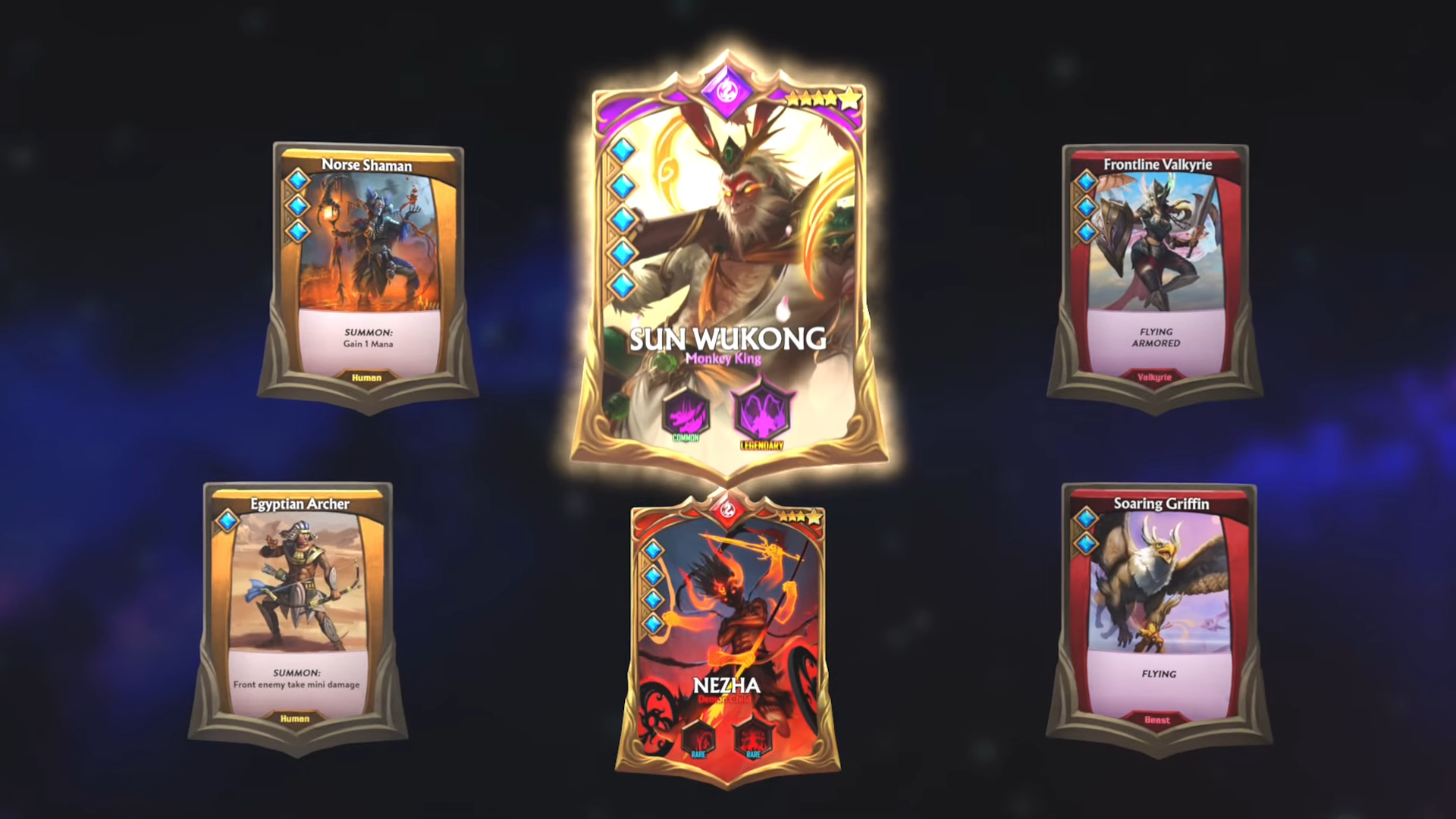 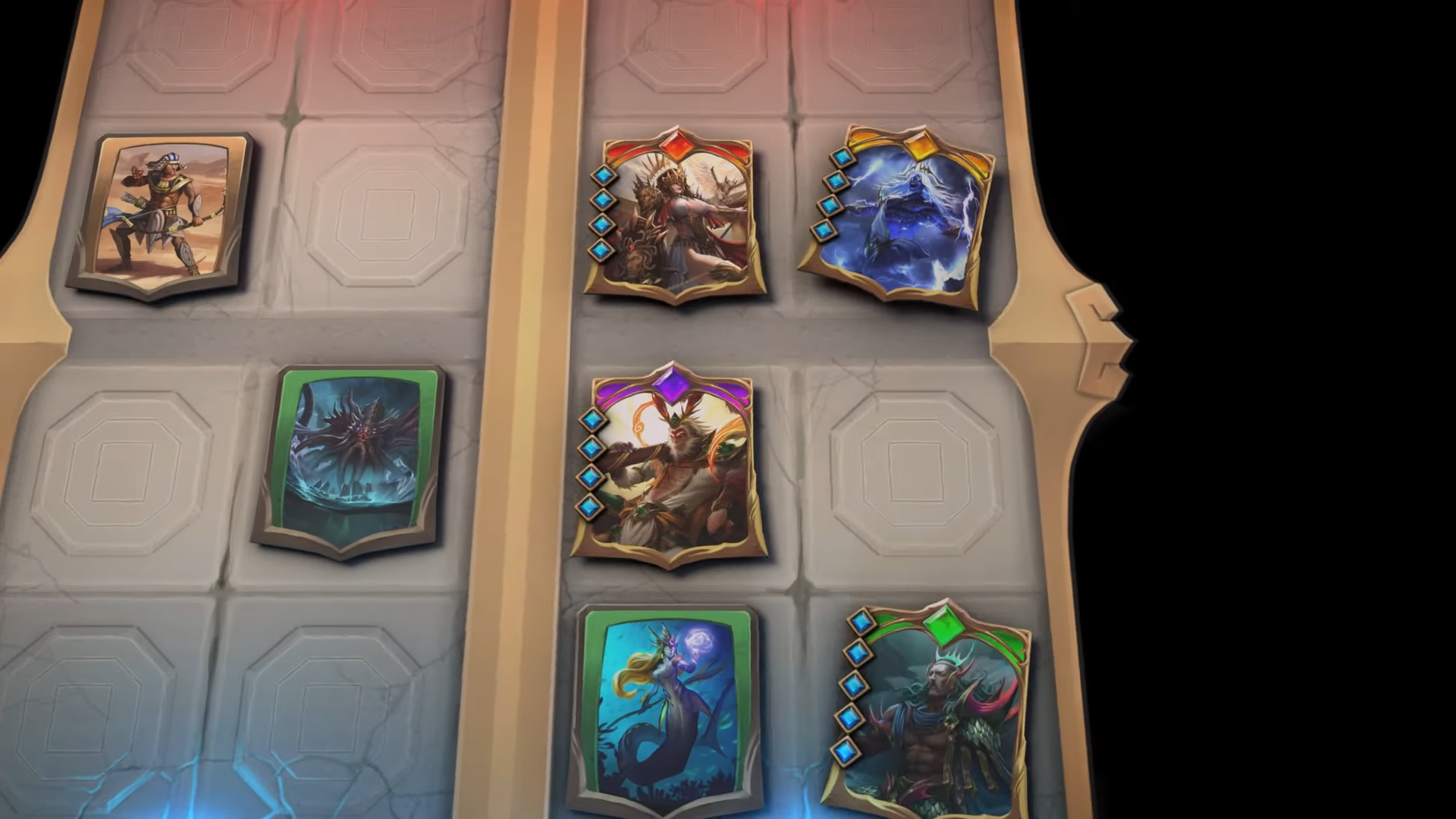 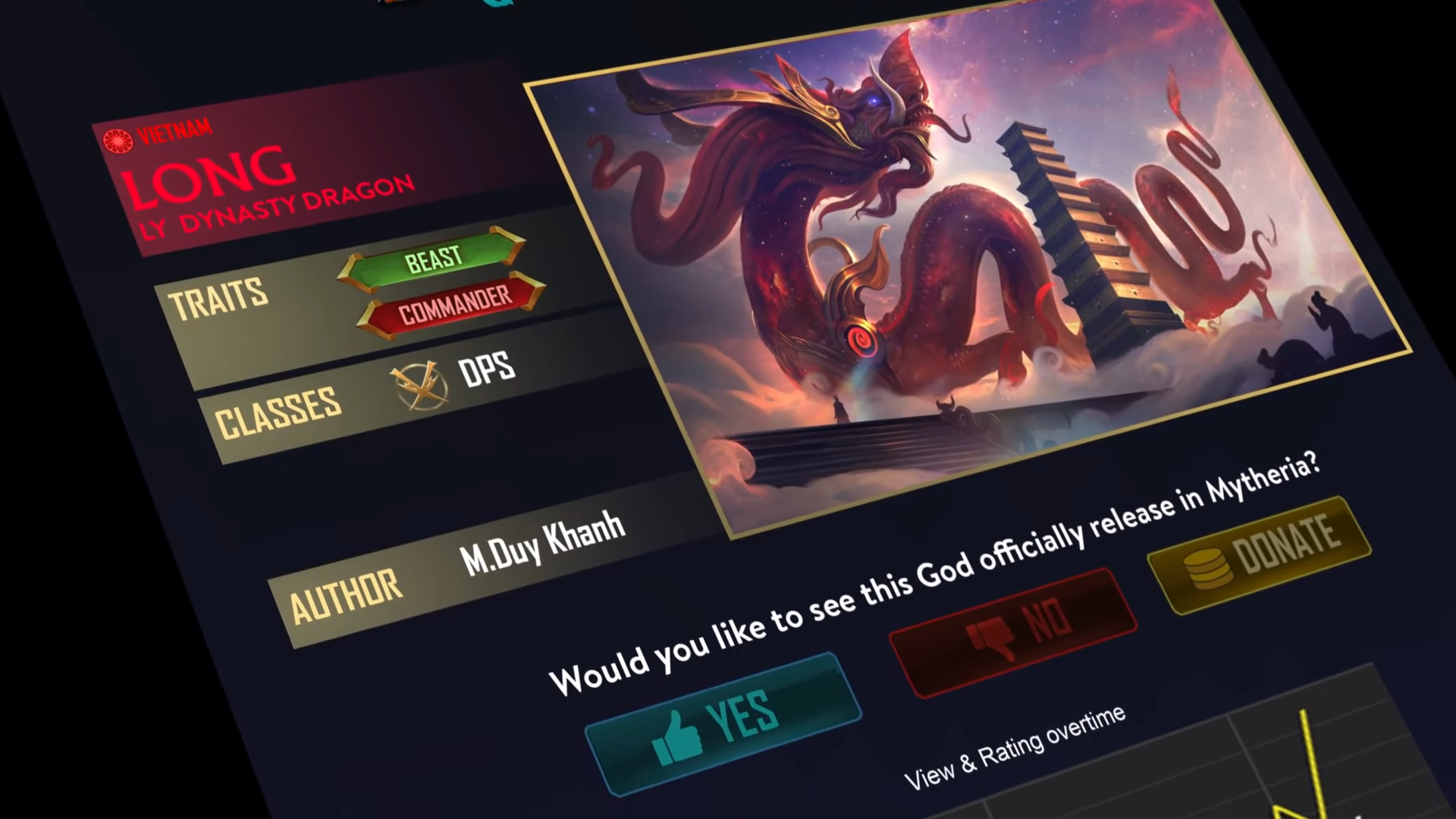 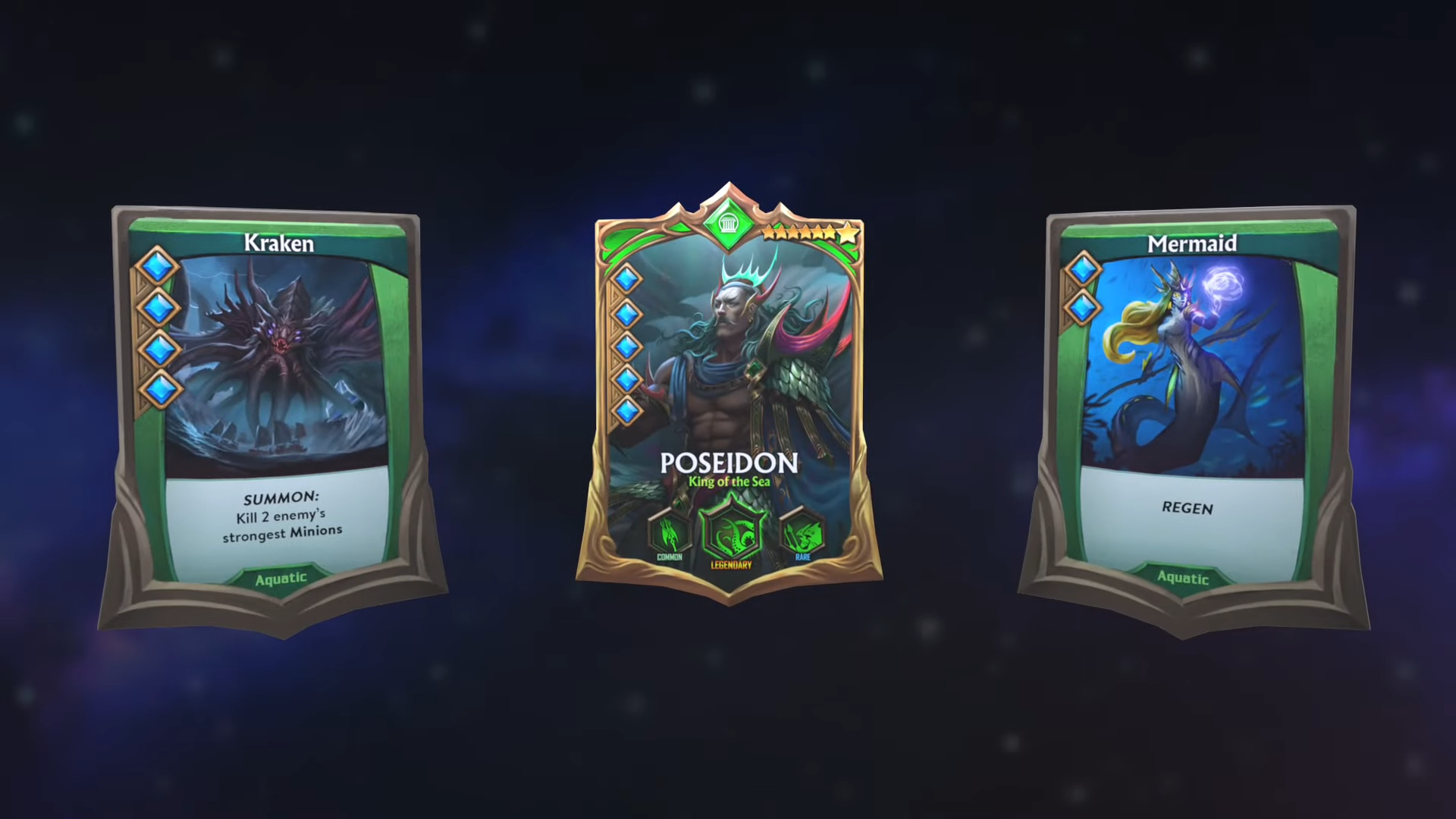 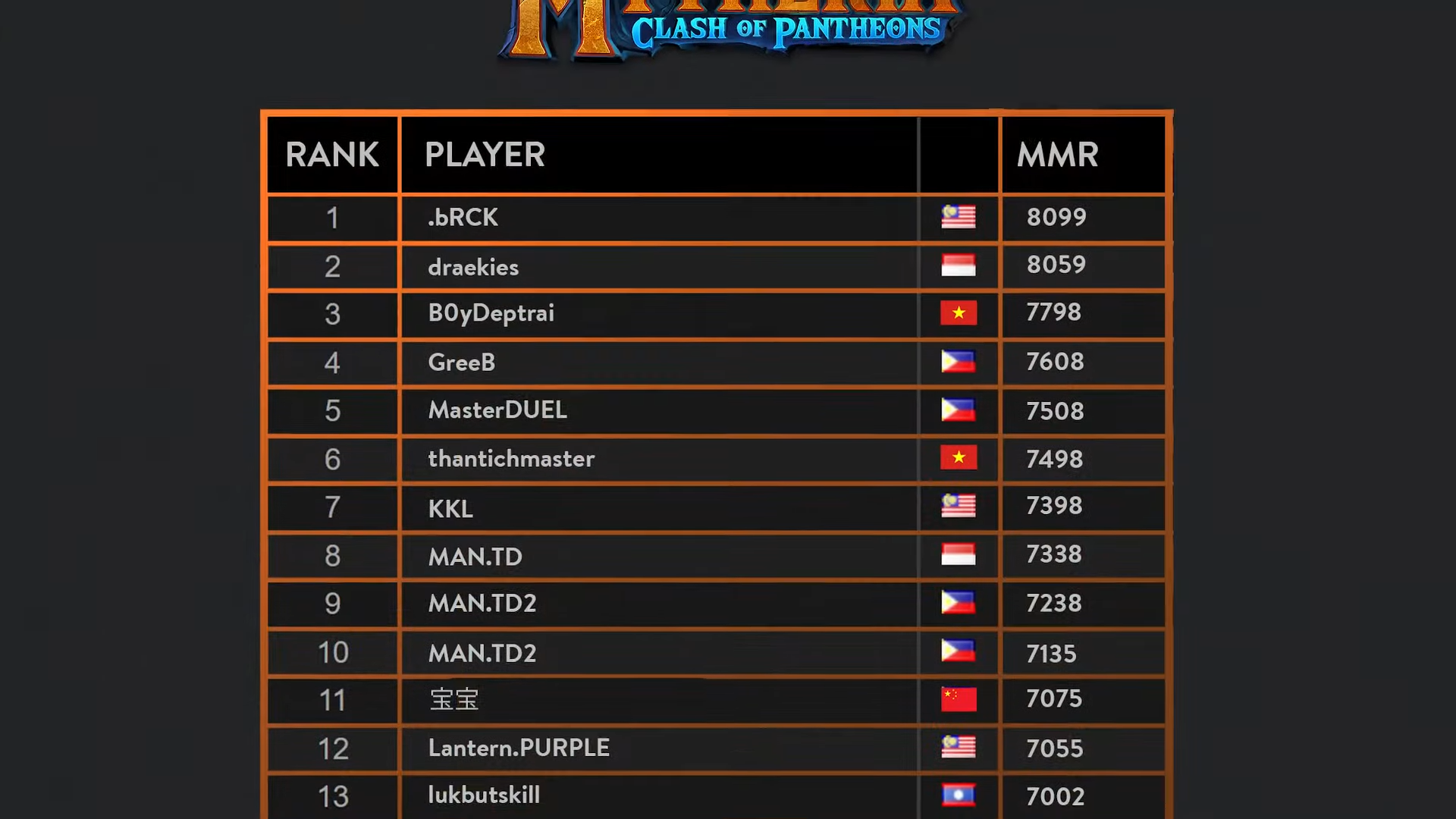 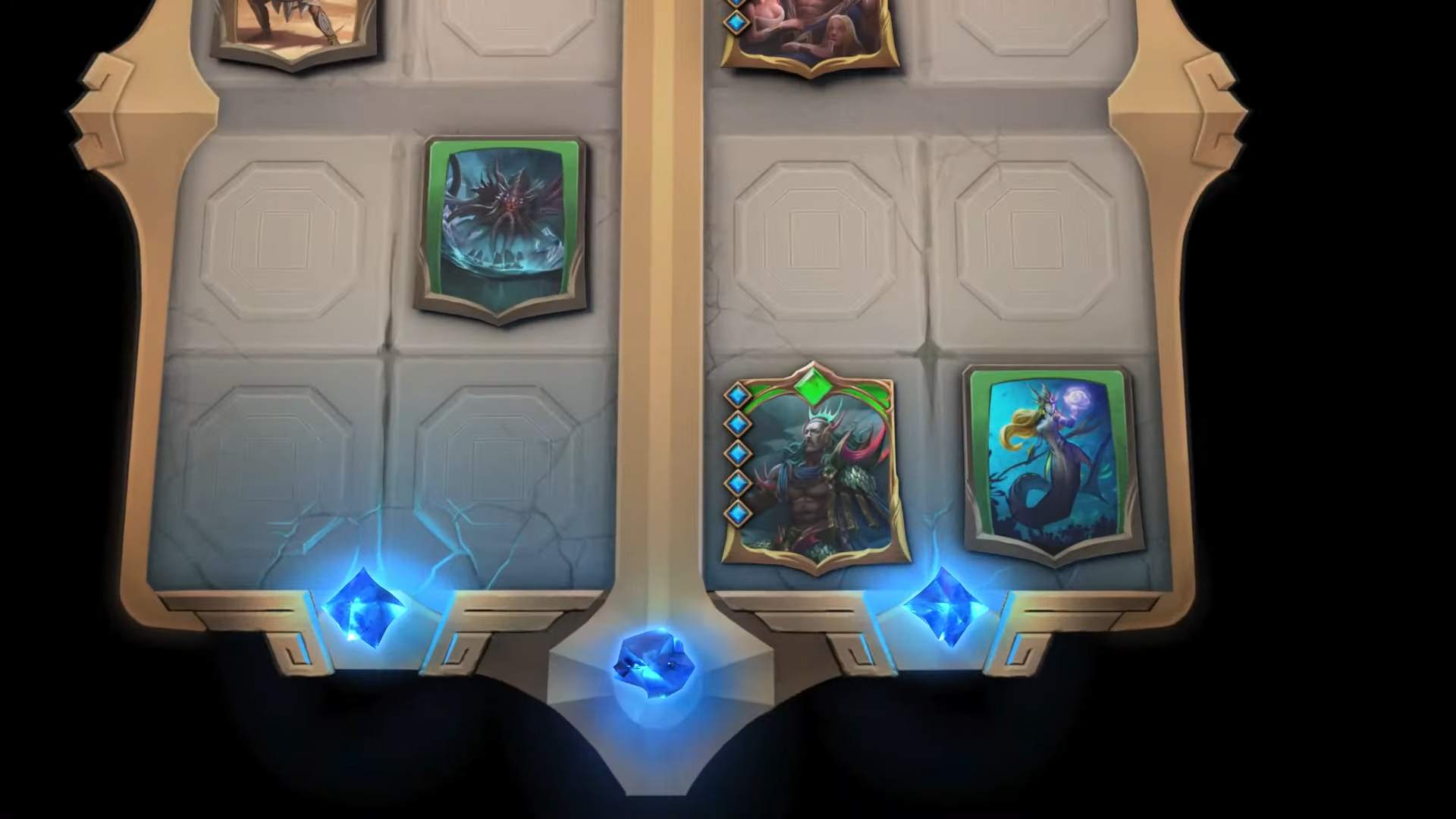 A war takes place that shakes the entire universe, causing Gods of different civilizations and heroes to clash with each other.

In such a world full of chaos, where Zeus can shake hands with Odin, Heracles side by side with Thor, Wukong engages Ares on the battlefield, anything can happen. You have the power to build alliances between gods and heroes to form an invincible squad and create new Gods with unimaginable powers.

MYRA token is the native currency in the game. It allows token holders to play, invest and also be part of the game. MYRA is created with a vision to a prosperous in-game environment

The MYRA economics has been designed to incentivize and maximize the interaction between the players and the game. For certain actions in Mytheria, players will be rewarded with MYRA.

In addition, MYRA may be distributed to community members for certain actions under a reward programs. Mytheria will issue 200 million MYRA over 3 years. MYRA issued may be subjected to a transfer restriction on a case-by- case basis, to ensure an appropriate number of MYRA relative to the number of players. 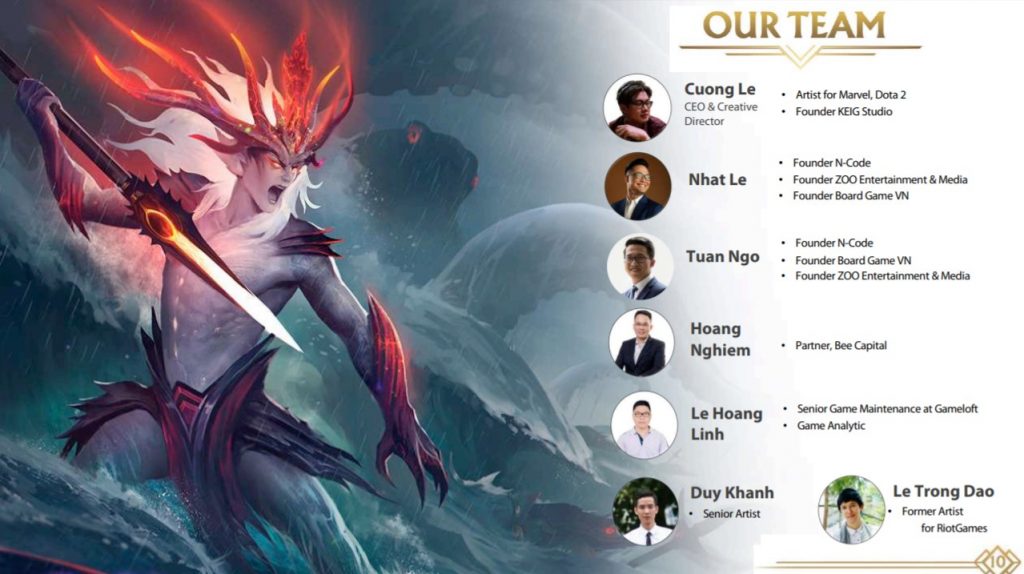