SIDUS transports players to a world based on crypto and blockchain philosophy in which a major technological transformation has taken place. All living beings in SIDUS have become one with technology.

Their characters, features and outlook on life have been predetermined by the tech-race they were born into. Inhabited by creatures striving for excellence and power, SIDUS has turned into a war-torn universe, full of chaos and endless clashes.

Seek Adventures – Build and equip your spaceship and go on intergalactic missions. Pillage the galaxy as pirates plunder the seas.

Fight as One – Build legions, unite Heroes from different backgrounds, train and rise together. Use the multiplayer feature to fight together.

Build Infrastructure – In a world of chaos, be the maker. Farm for resources, craft, build and develop your corner of the universe.

Defend Your Interests – Participate in the political life of the universe. Get elected, represent your race and lobby your interests. 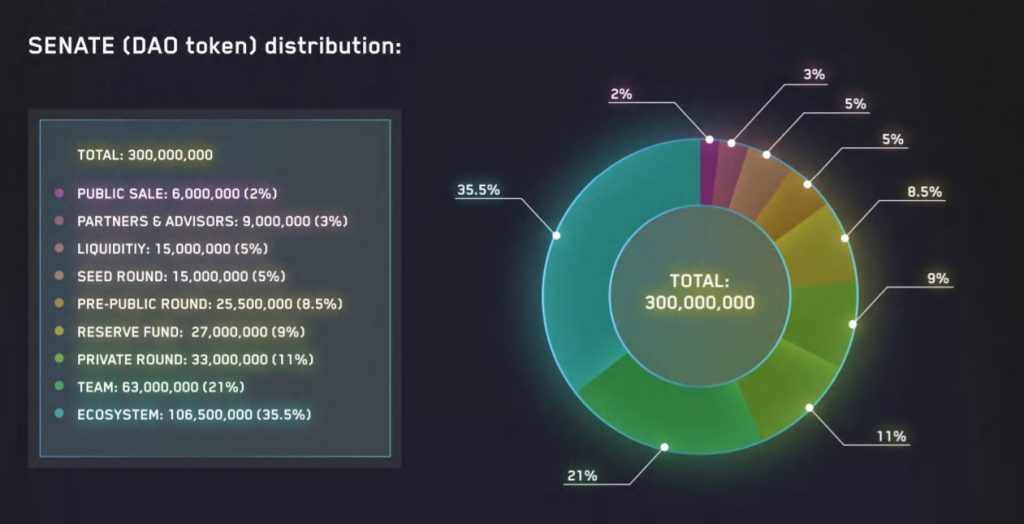 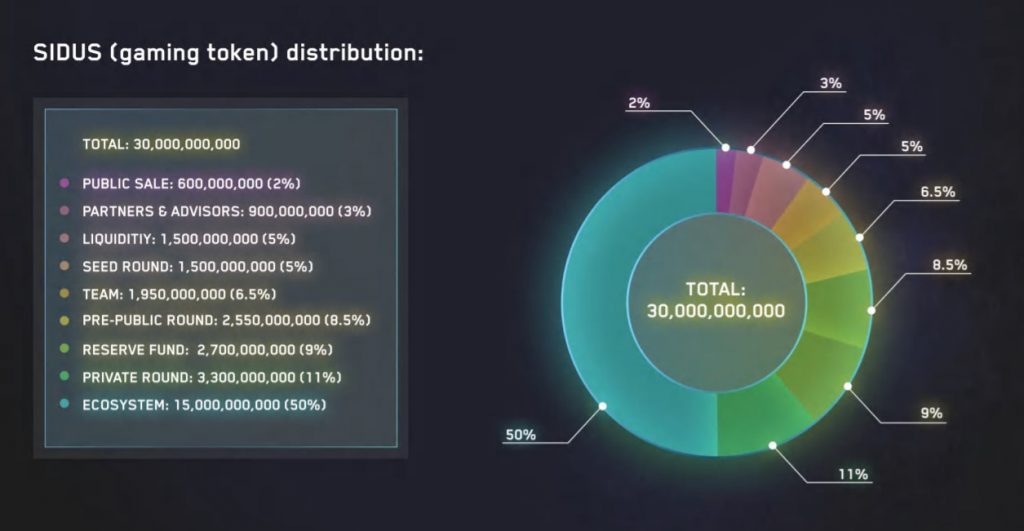 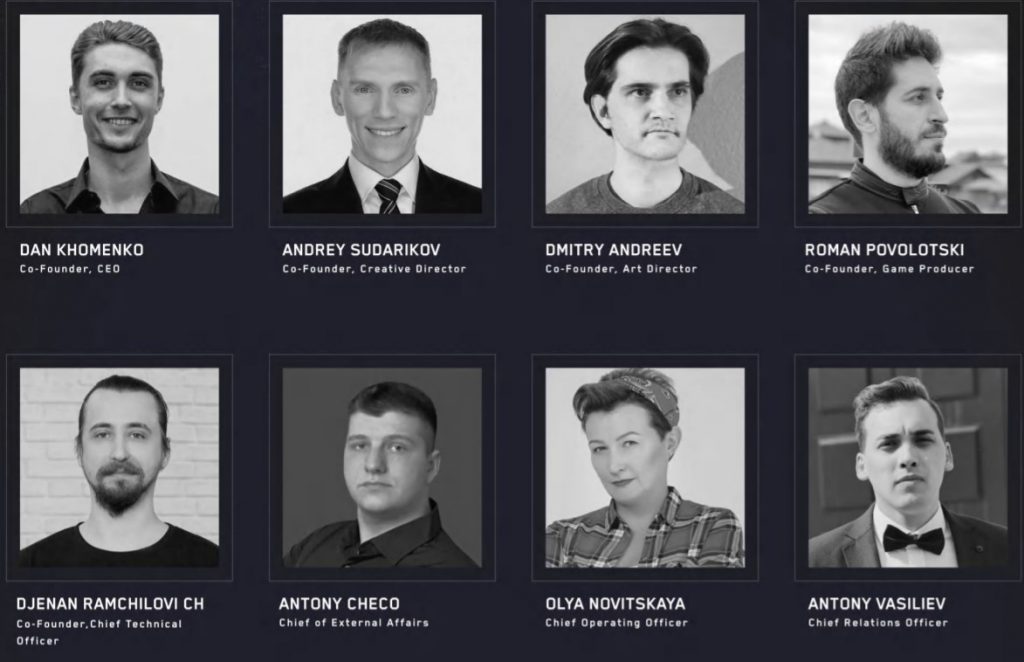 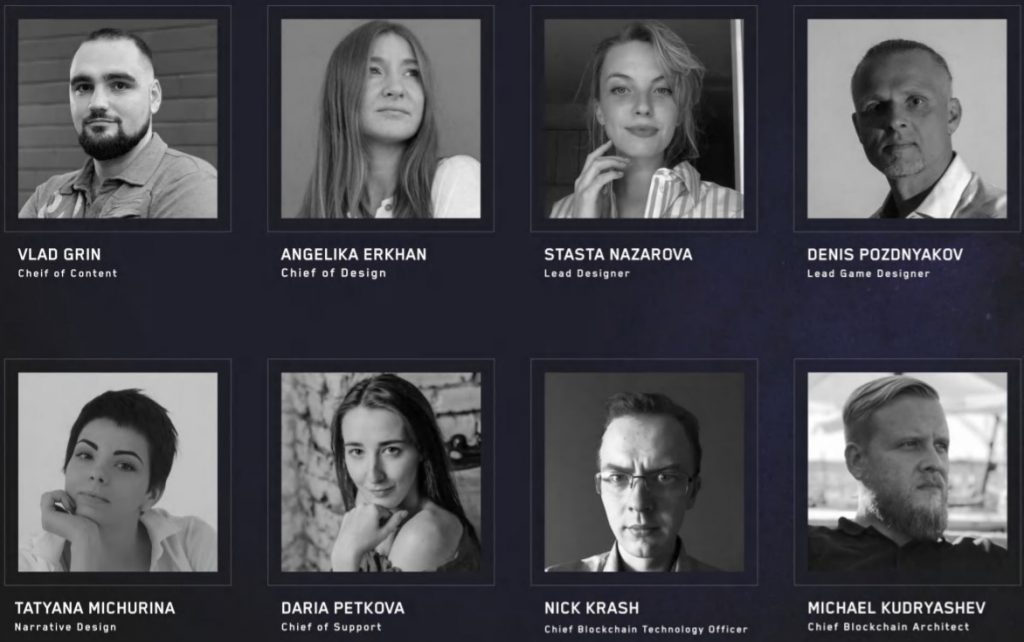 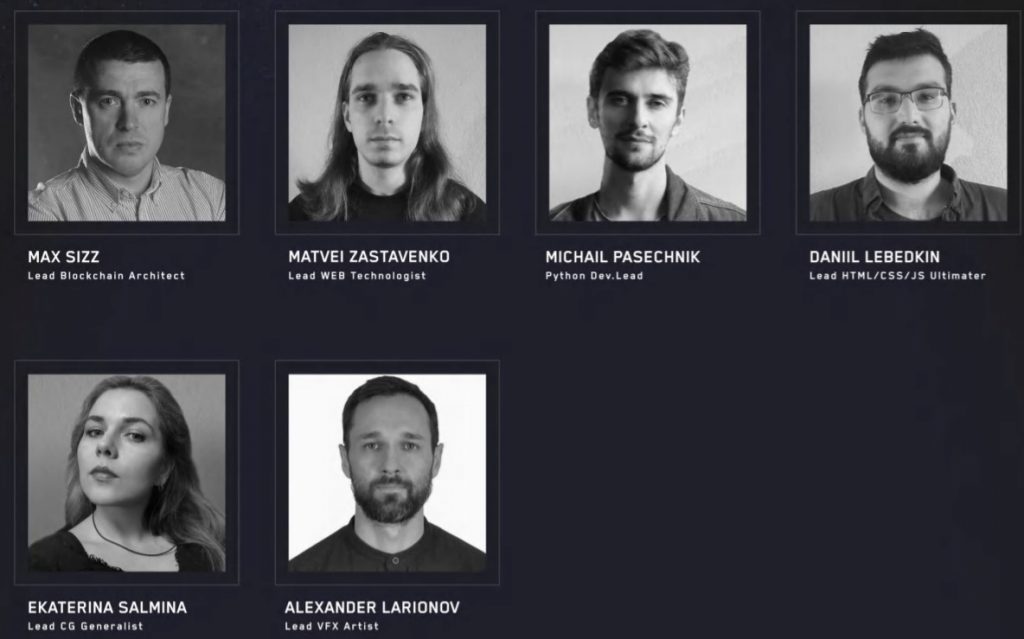