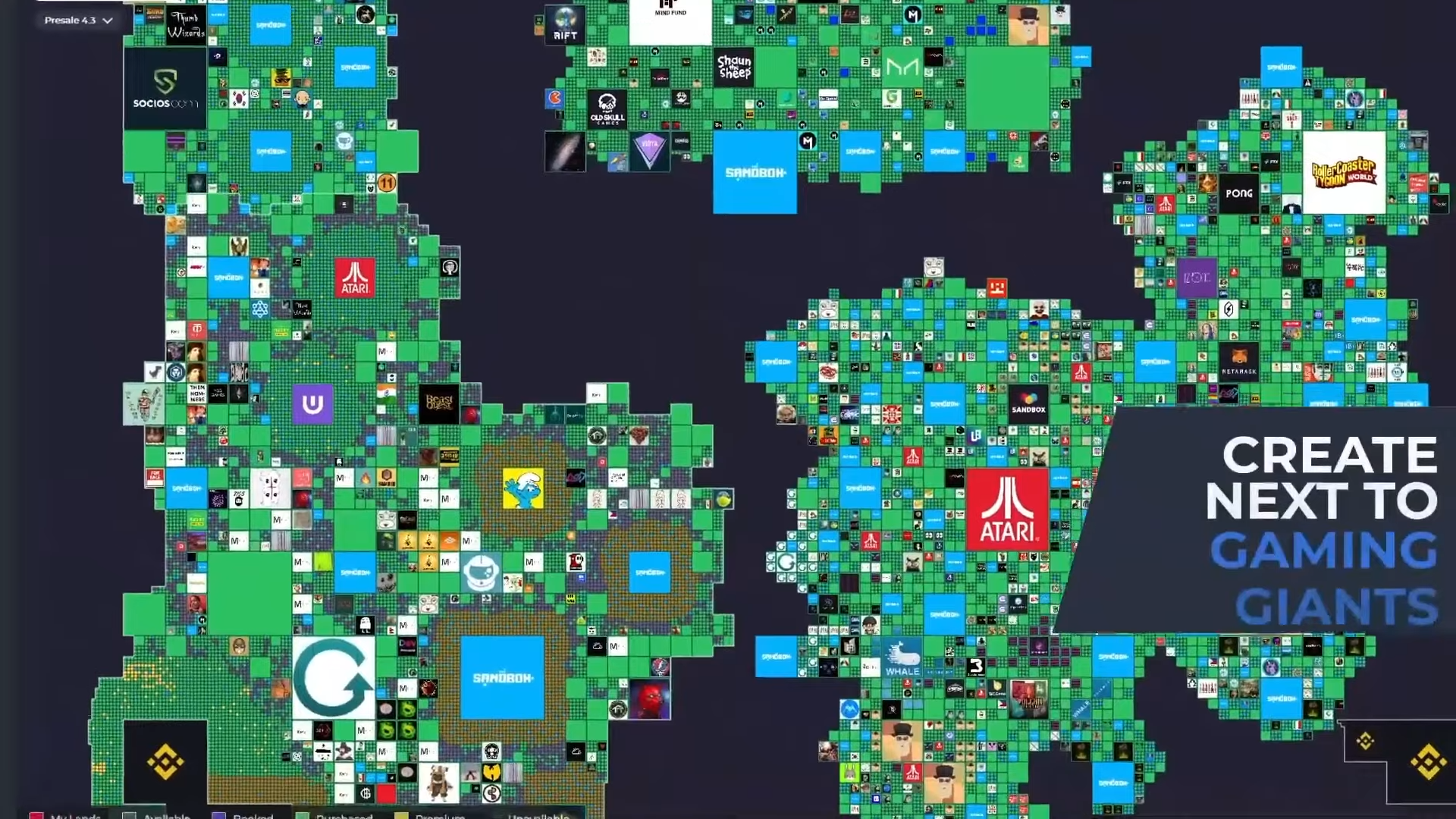 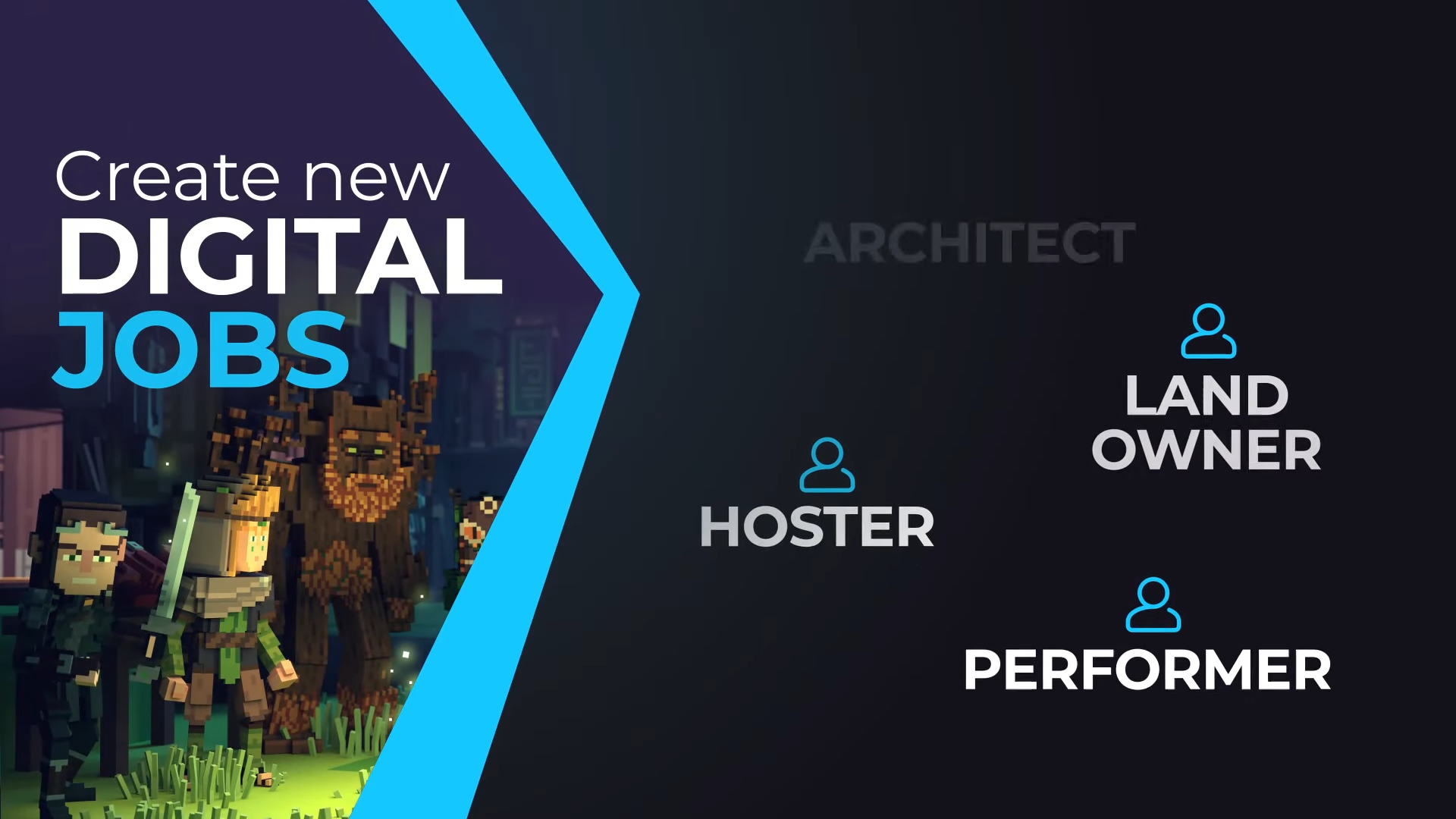 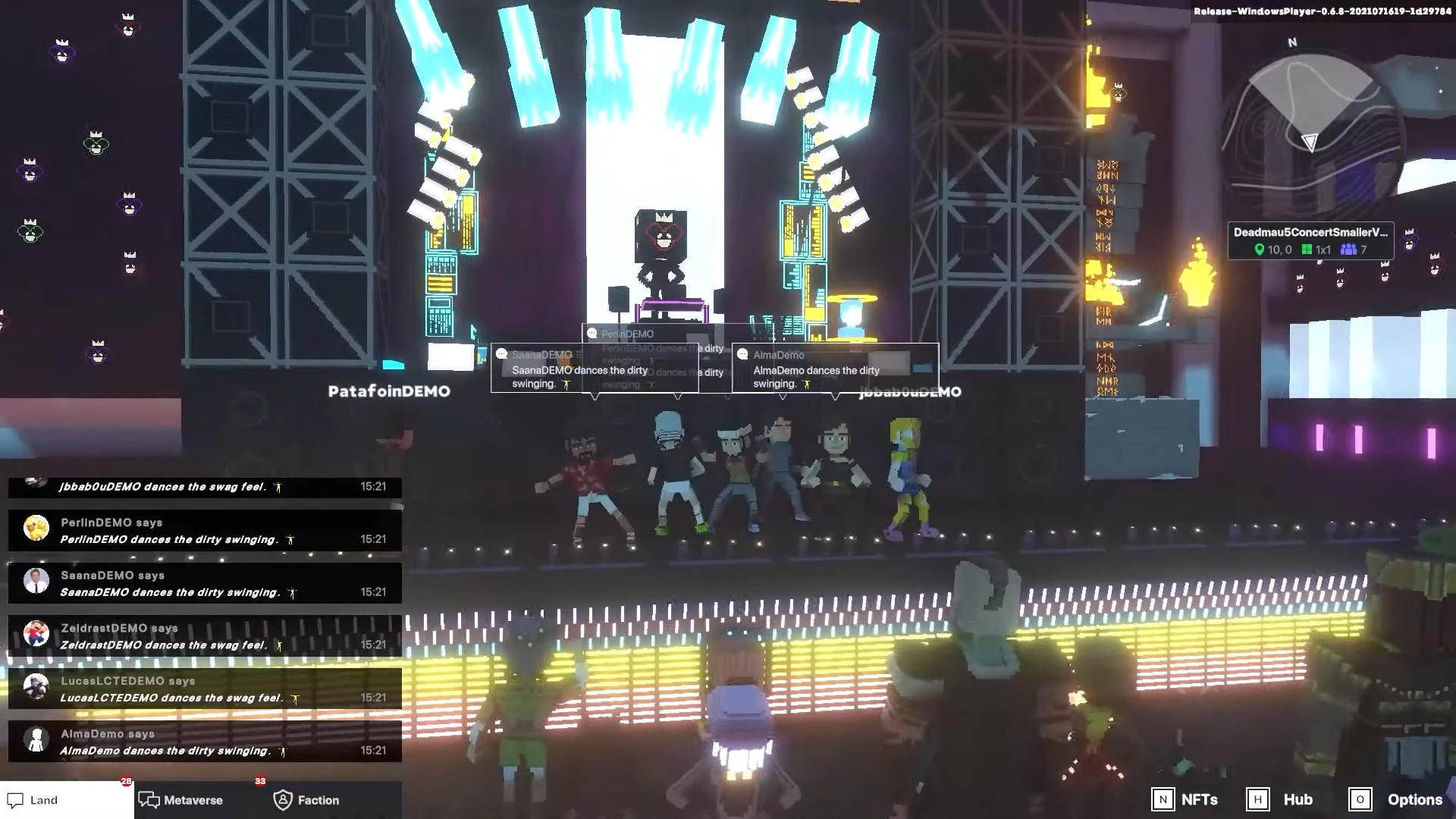 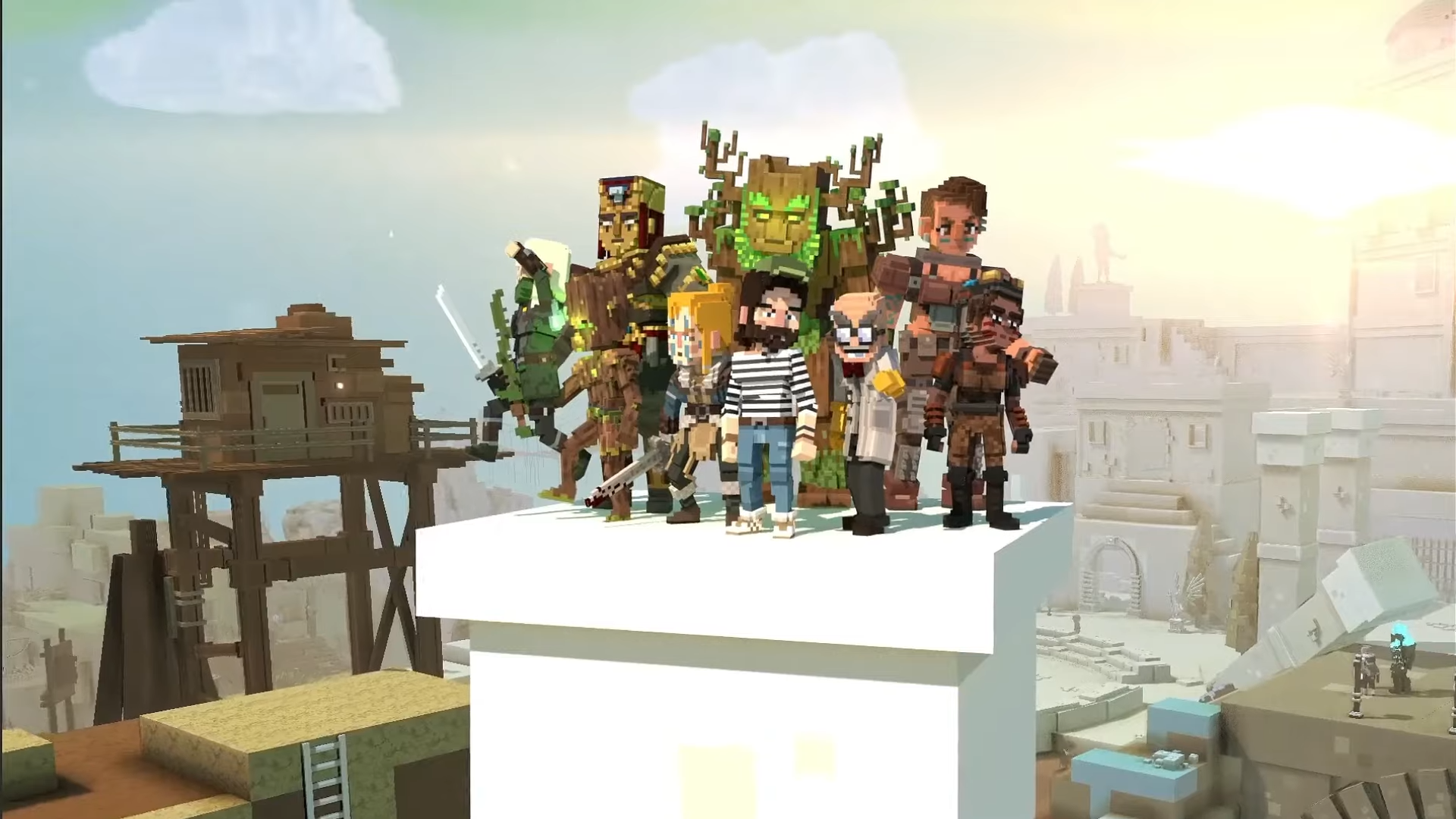 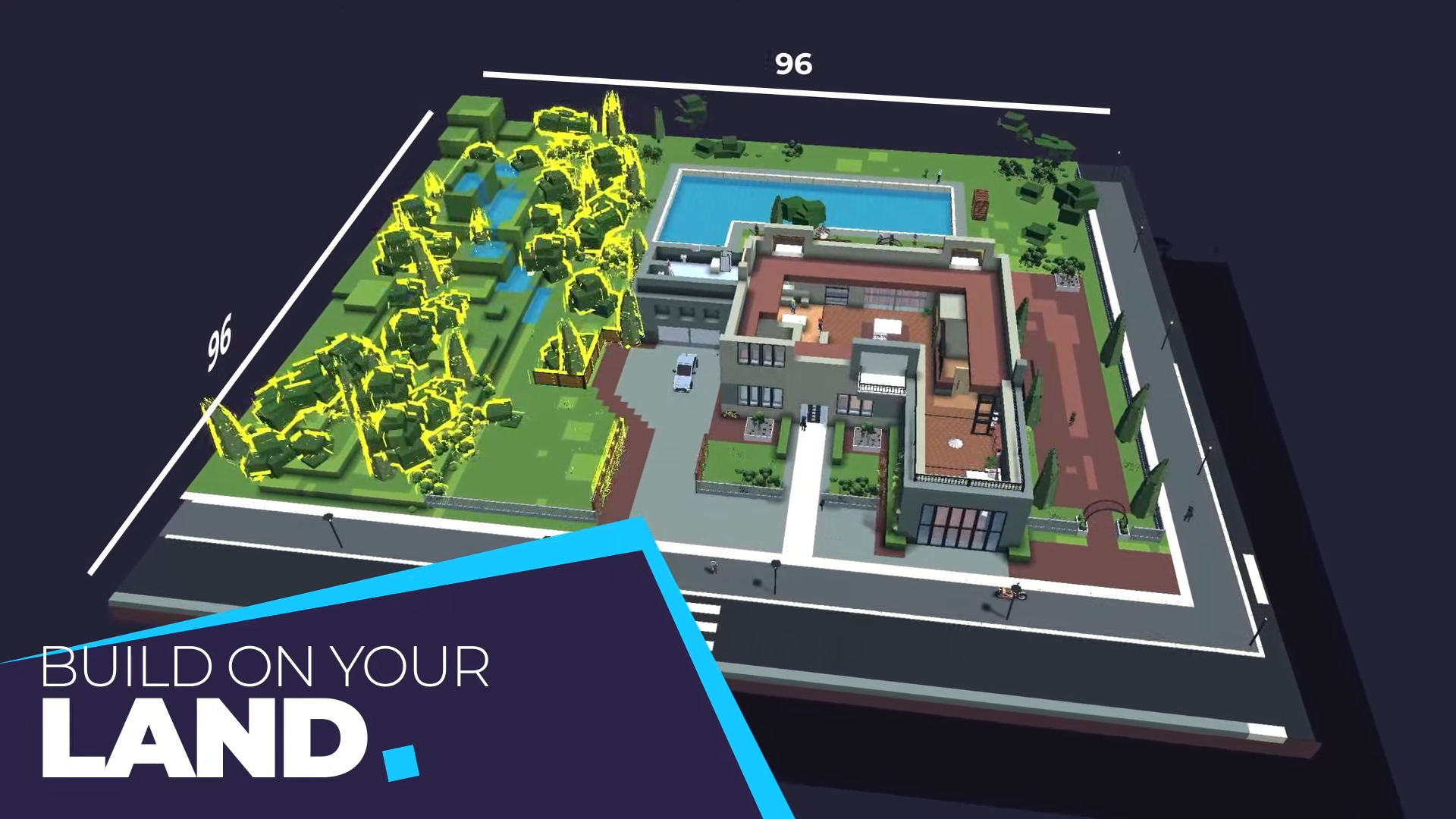 The Sandbox team is building a unique virtual world where players can build, own, and monetize their gaming experiences using SAND, the main utility token of the platform. 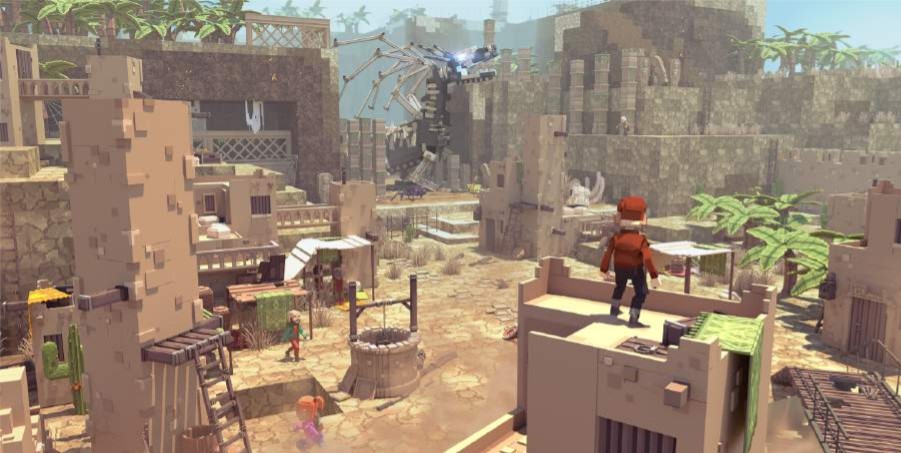 SAND holders will be also able to participate in governance of the platform via a Decentralized Autonomous Organization (DAO), where they can exercise voting rights on key decisions of The Sandbox ecosystem. As a player, you can create digital assets (Non-Fungible Tokens, aka NFTs), upload them to the
marketplace, and drag-and-drop them to create game experiences with The Sandbox Game Maker.

The Sandbox has secured over 50 partnerships including Atari, Crypto Kitties, and Shaun the Sheep to build a fun, creative “play-to-earn” Gaming platform, owned and made by players. The Sandbox aims to bring blockchain into mainstream gaming, attracting both crypto and non-crypto game enthusiasts by offering the advantages of true-ownership, digital scarcity, monetization capabilities, and interoperability.

The Sandbox has SAND as their main token of choice for the game. 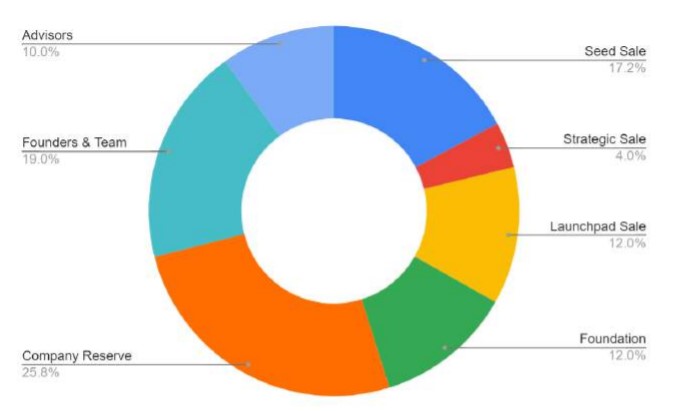 The token distribution and the SAND acquired by each investor during the private place took place in 2019 and resulted in the total sale of 515,277,777 SAND which is equivalent to 17.18% of the token allocation through token sale.

SAND allocated to investors through the Private Sale, Founders, Tem and Advisors are 100% locked with 5 years vesting and 12-month cliff.

TSB has also generated its first LAND presales successfully during December 2019 and July 2020. All LAND assigned for sale have been sold for over 6,000 ETH.

Arthur Madrid – CEO and Director of The Sandbox

Arthur Madrid is the Co-founder and CEO of Pixowl (acquired by Animoca Brands in 2018) as well as The Sandbox (40M players). Board Member of Animoca Brands and a longtime socialgaming entrepreneur. He sold two software companies (Wixi Inc. and 1-Click Media) and is an advisor for startups in gaming, social media and software. Arthur began his career building a P2P delivery platform for Media companies, one of the first Distributed Computing
Software (DCIA) platforms. Now, he is focusing on Blockchain Gaming as CEO & Co-Founder of The Sandbox.

Sebastien Borget – COO and Director of The Sandbox

Sébastien Borget is the Co-founder and COO of Pixowl (acquired by Animoca Brands in 2018) as well as The Sandbox (40M players). Passionate for blockchain technology, gaming and education, he is a very active speaker and evangelist on the opportunity Non-Fungible Tokens brings to gaming. He is now building the metaverse with The Sandbox, one of the 2019’s most
anticipated and top ranked blockchain games (#13 in the Top 50), that is empowering players through NFTs, enabling them to own, buy, sell and trade their 3D creations on their Marketplace and use them in their Game Maker. Sebastien also became President of the Blockchain Game Alliance in 2020.

Marcelo Santurio – CFO of The Sandbox

Marcelo Santurio is the Co-founder of the 1st online payment company in Latam and has +20 years experience in Finance, Tech, and Gaming. MBA from the London Business School with focus on Finance and Execute Program at MIT in Entrepreneurship.

Pablo Iglesias has over ten years of experience in researching and developing emergent procedural systems while leading teams of professionals through several successful games.

Lucas Shrewsbury – CTO of The Sandbox, ex-CTO of Gameloft

Lucas Shrewbusyr has spent more than a decade leading mobile gaming studios. While at Gameloft Argentina, he managed the studio and a team of 200 people.