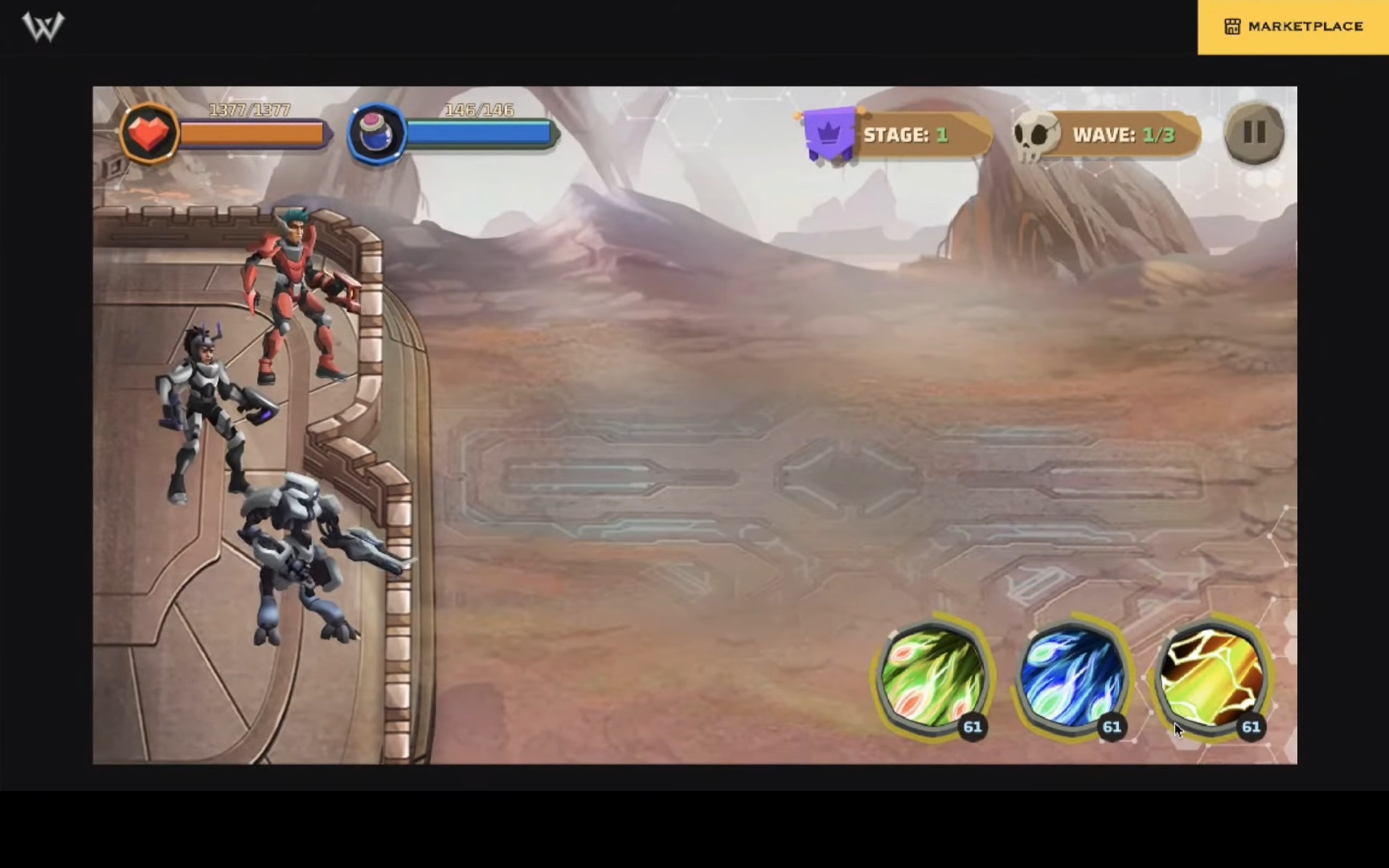 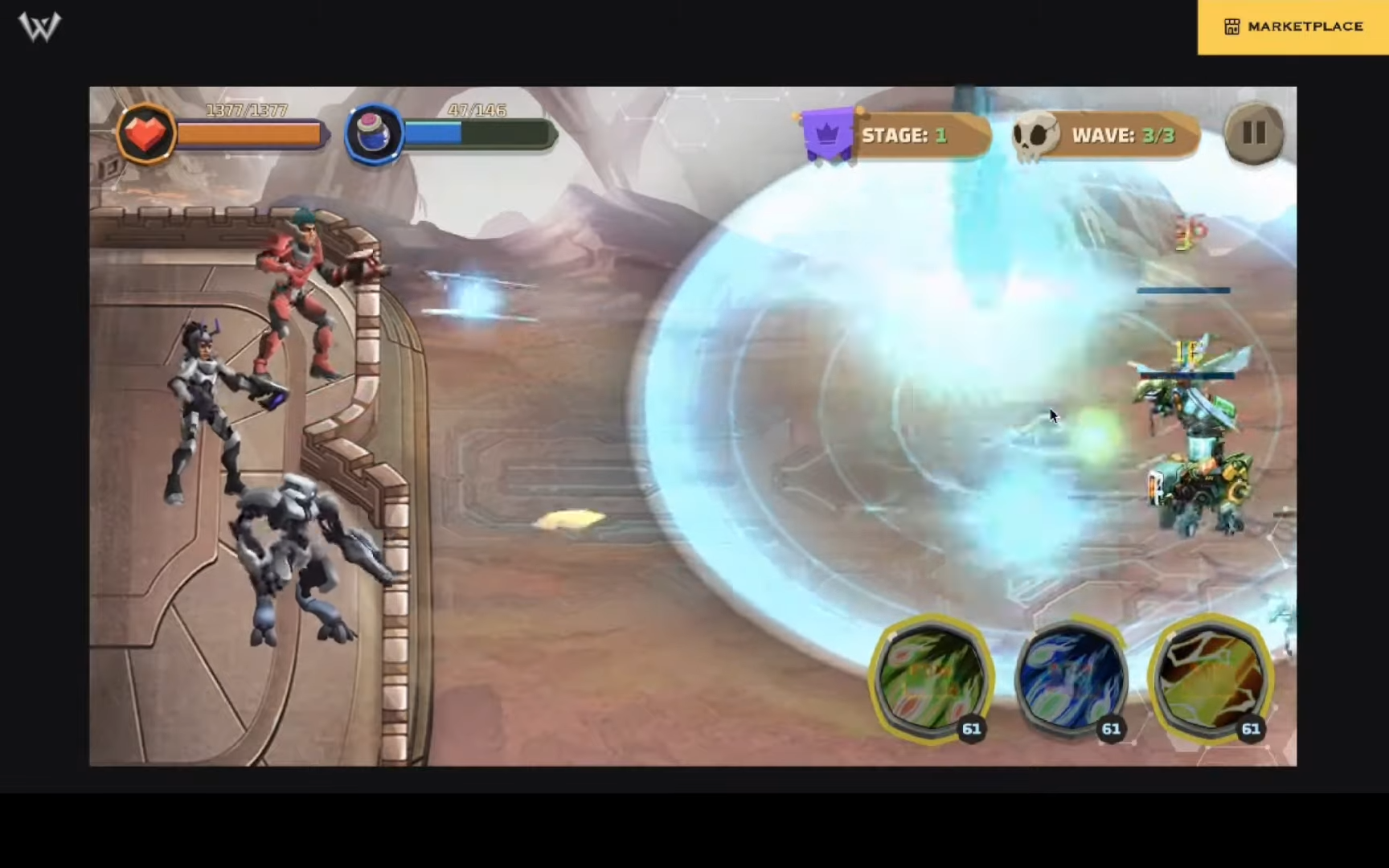 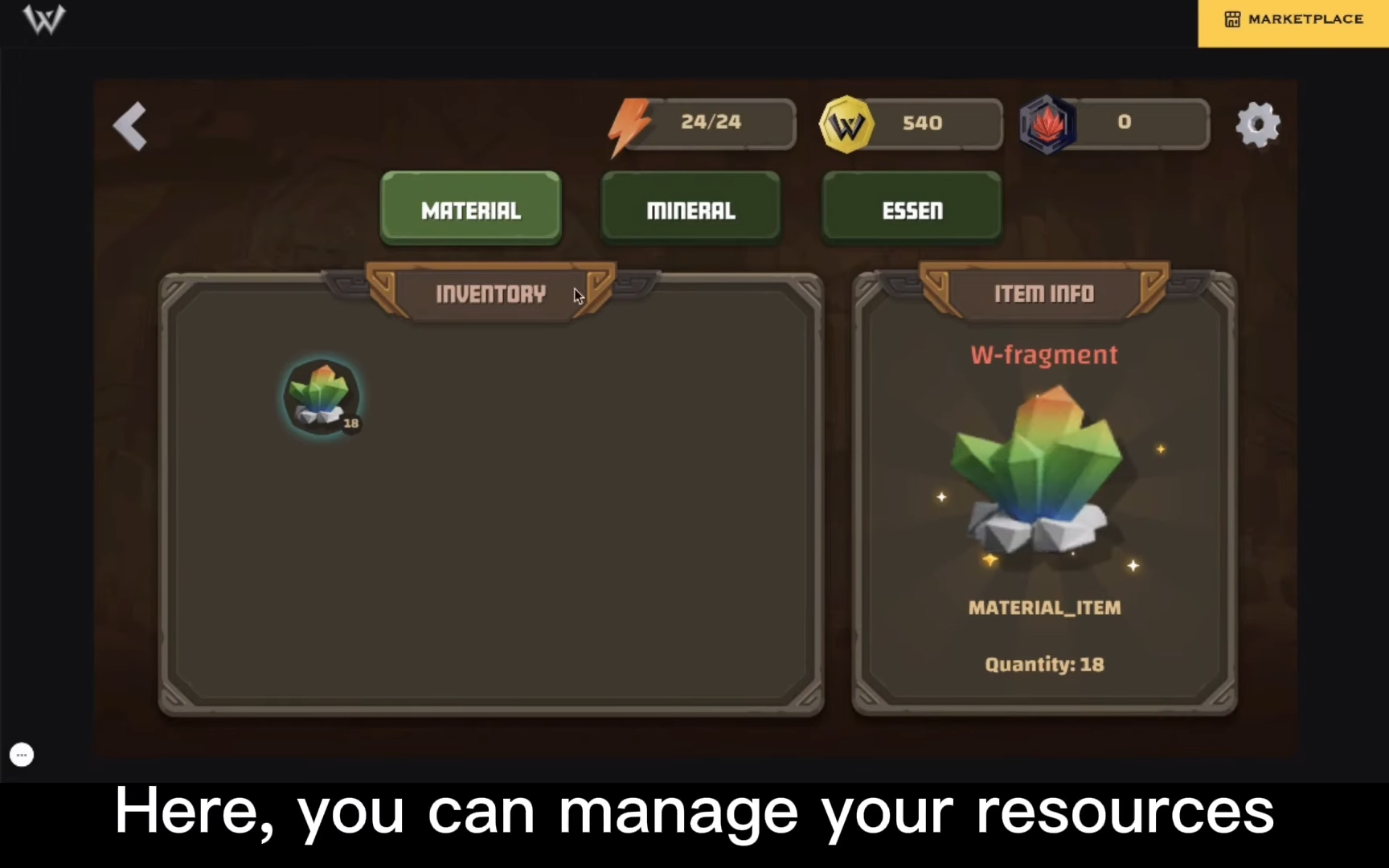 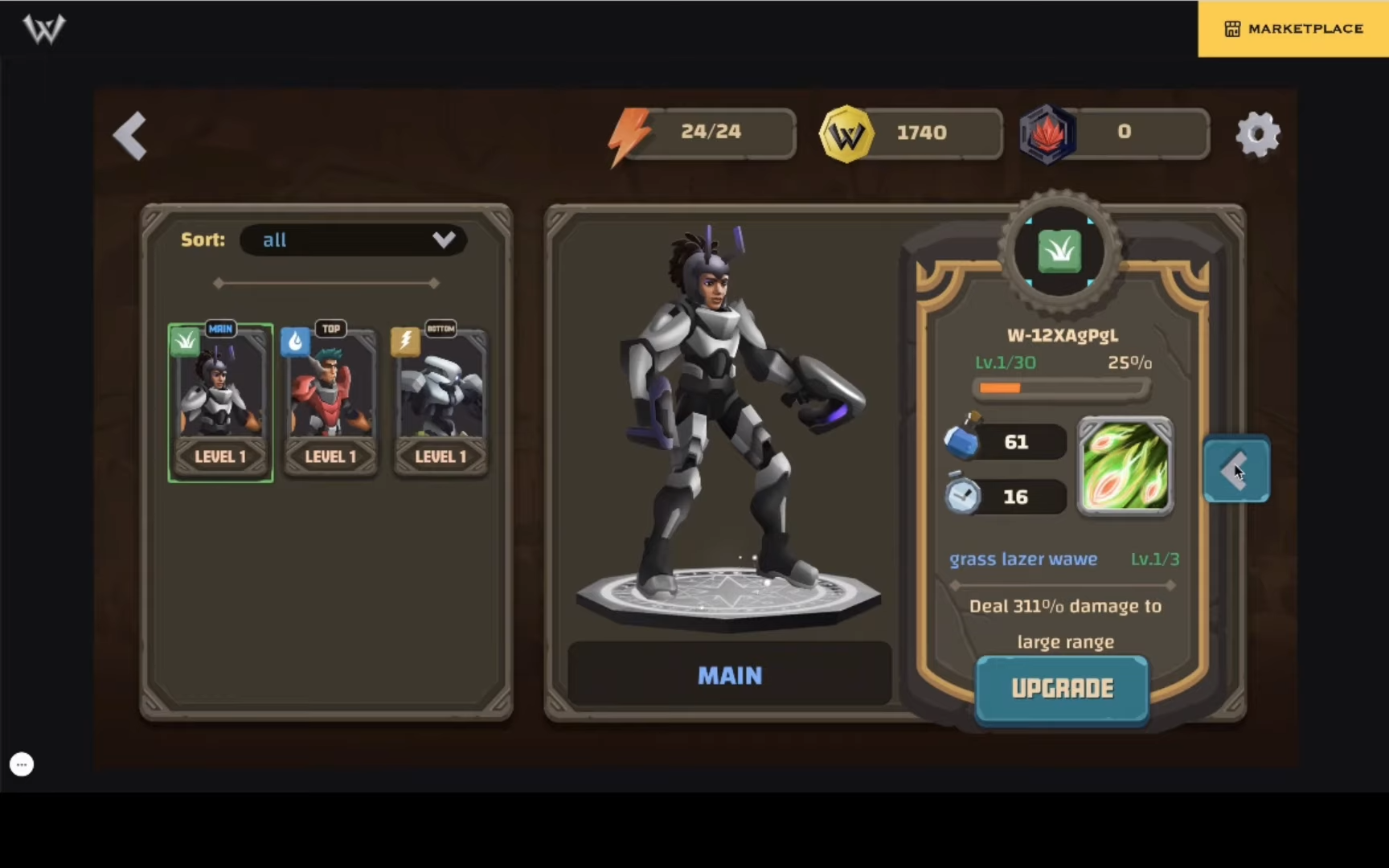 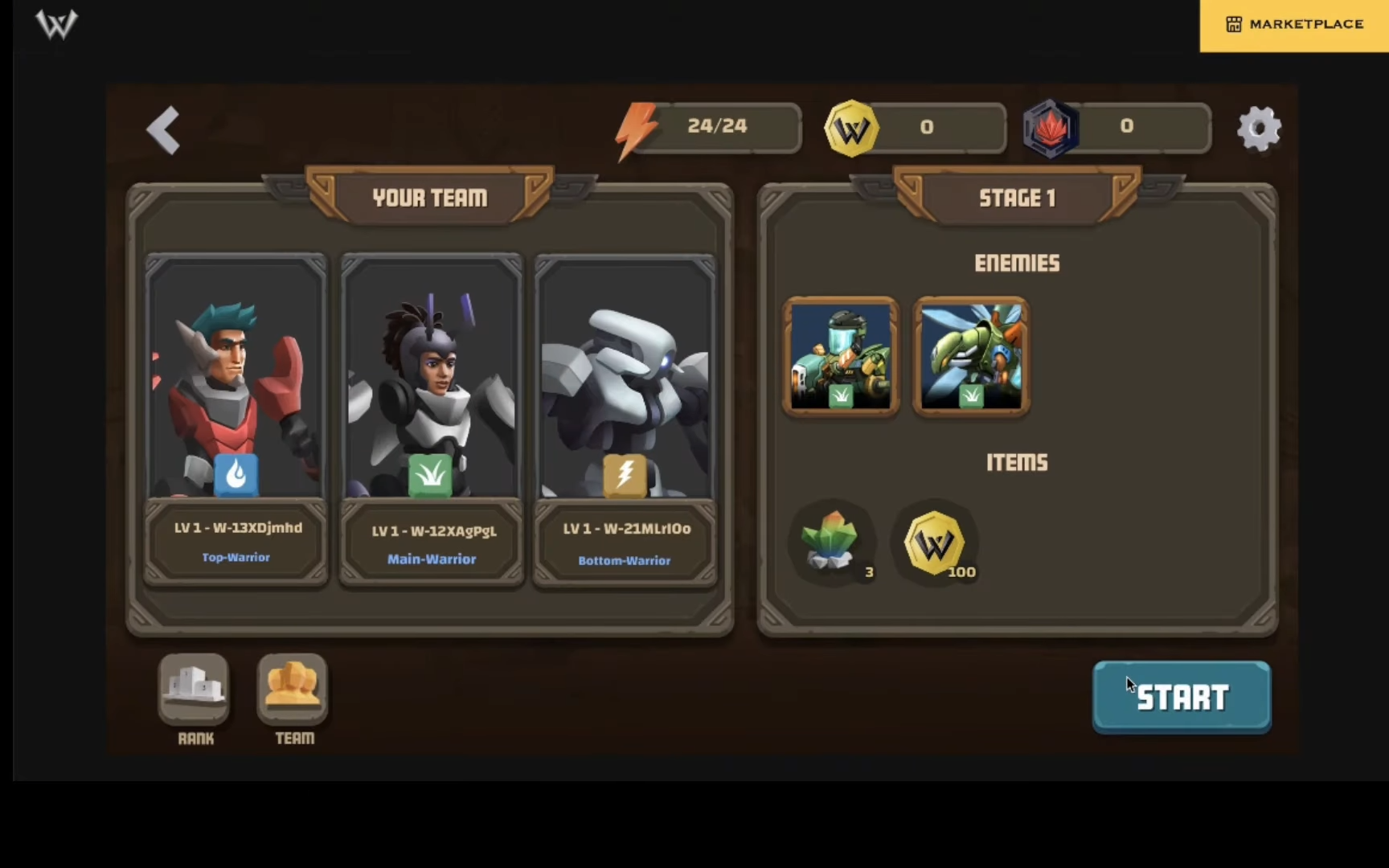 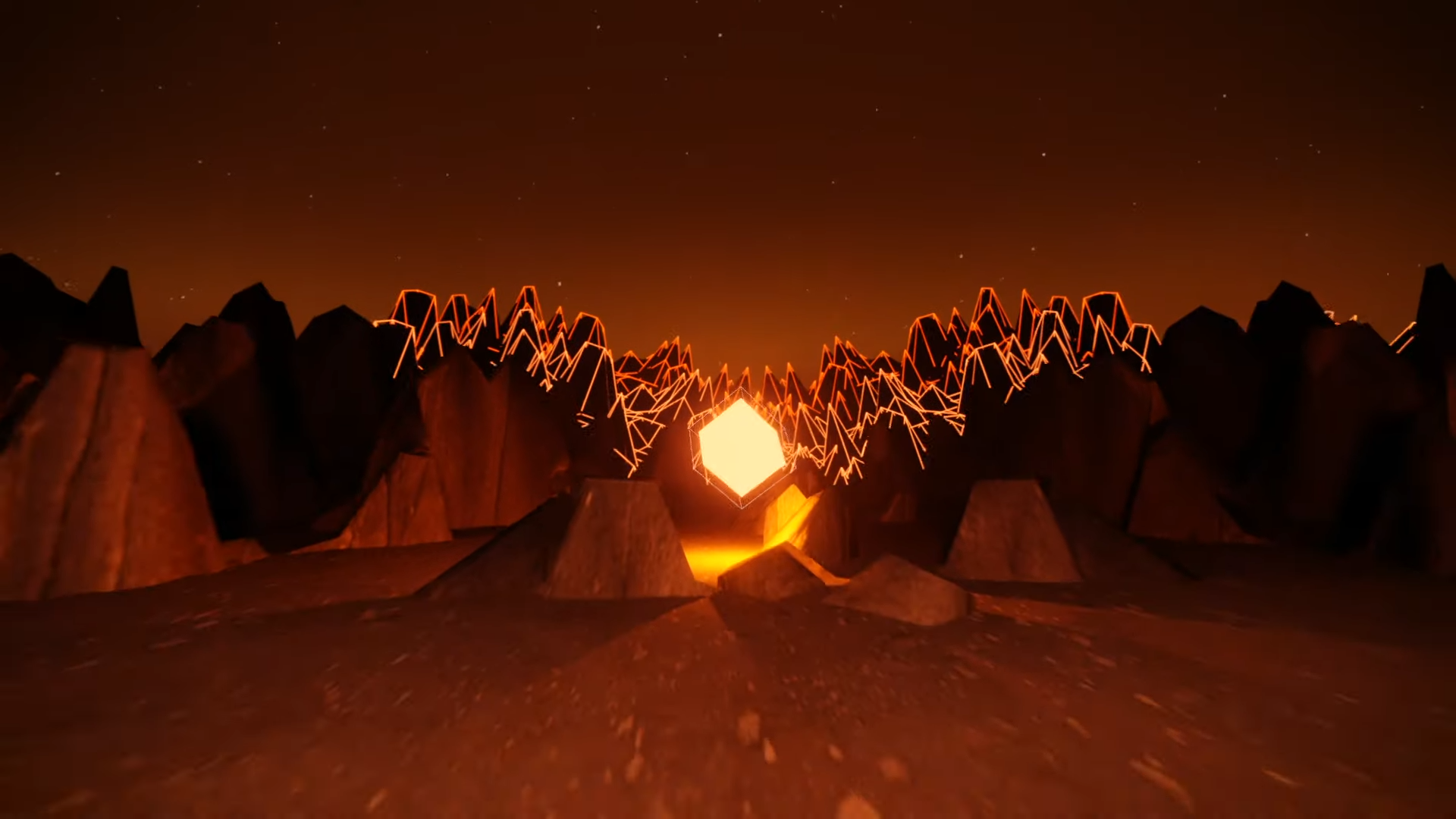 Using AI-Personalization technology, Warena allows for the creation of Personalized NFT characters, powered by AI. This provides a highly realistic experience throughout one’s adventures. Within the Warena P2E Metaverse, players also can meet, interact, and battle with other characters from other ‘Universes’ such as Axie Infinity, My Defi Pet, Cat Gunner, and much more. The game has a Low Entry Cost, a marketplace and has in its roadmap a transition to DAO Governance.

The Warena team is experienced in blockchain technology, and they have the aim to push for a wider acceptance for well-crafted and thought-out gaming projects. Anyone in the Warena ecosystem can enjoy countervailing strategy gameplay within the vast, super-realistic Metaverse, earning at the same time, digital incomes. Tokens collected during the gameplay contribute to the in-game ecosystem, and these tokens can be converted into NFTs.

WARENA is not your typical NFT game. Our players get to immerse themselves in their character and engage in thrilling action-survival gameplay throughout two phases. Phase 1 is entitled Survival and is a 2D game whereas Phase 2 is called the ‘Warena Metaverse’ and will be a 3D game.

WARENA will be introduced to various markets across South East Asia & Central Europe. As we update the game, each version will have new additions to the metaverse and will unlock character abilities for our users. It is important to note that within the marketplace, each NFT-based character has its own unique characteristics, rarity, and advantages, thus rendering them valuable digital assets which can be easily traded on our NFT marketplace or other decentralized exchanges.

The game will use 2 tokens: RENA and WARE. 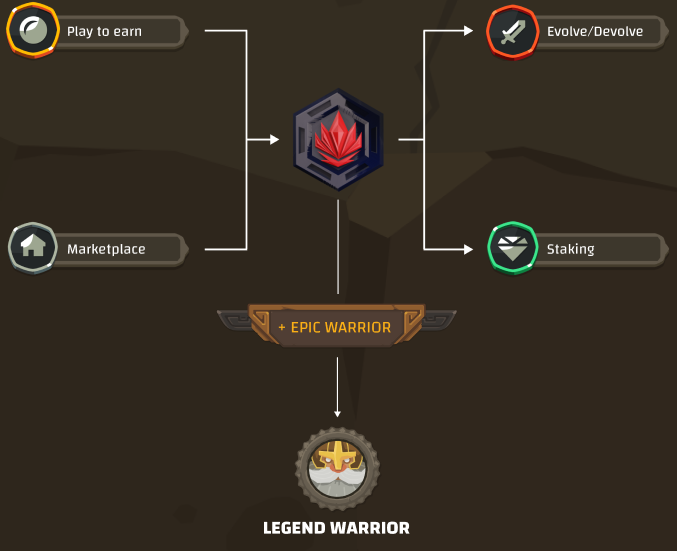 RENA can be used to evolve, stake warriors or exchange to other currencies.

The WARE token is the main in-game currency. It will be used for trading, exchanging, and improving one’s warriors including their special qualities.
The native digital cryptographically-secured utility token is a transferable representation of attributed functions specified in the protocol/code of Warena, and is designed to be used solely as an interoperable utility token on the platform. WARE tokens provide the economic incentives which will be distributed to encourage users to contribute and maintain the in-game ecosystem.

WARE tokens are created as a reward for players when participating in in-game activities such as: Battle Pass, Quest, random events, NFT Lease or dungeon rewards.

WARE can be used to exchange to other currencies, summon or trade warriors. 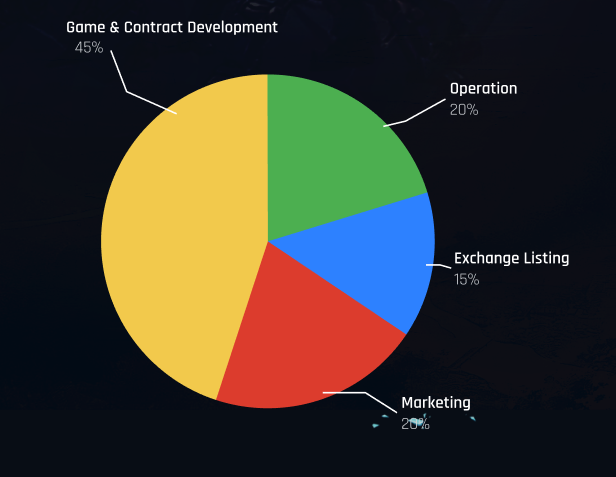 The Warena project is a collaboration of experienced game studios including d2mstudio, a software development agency and a strong crypto team operating globally. 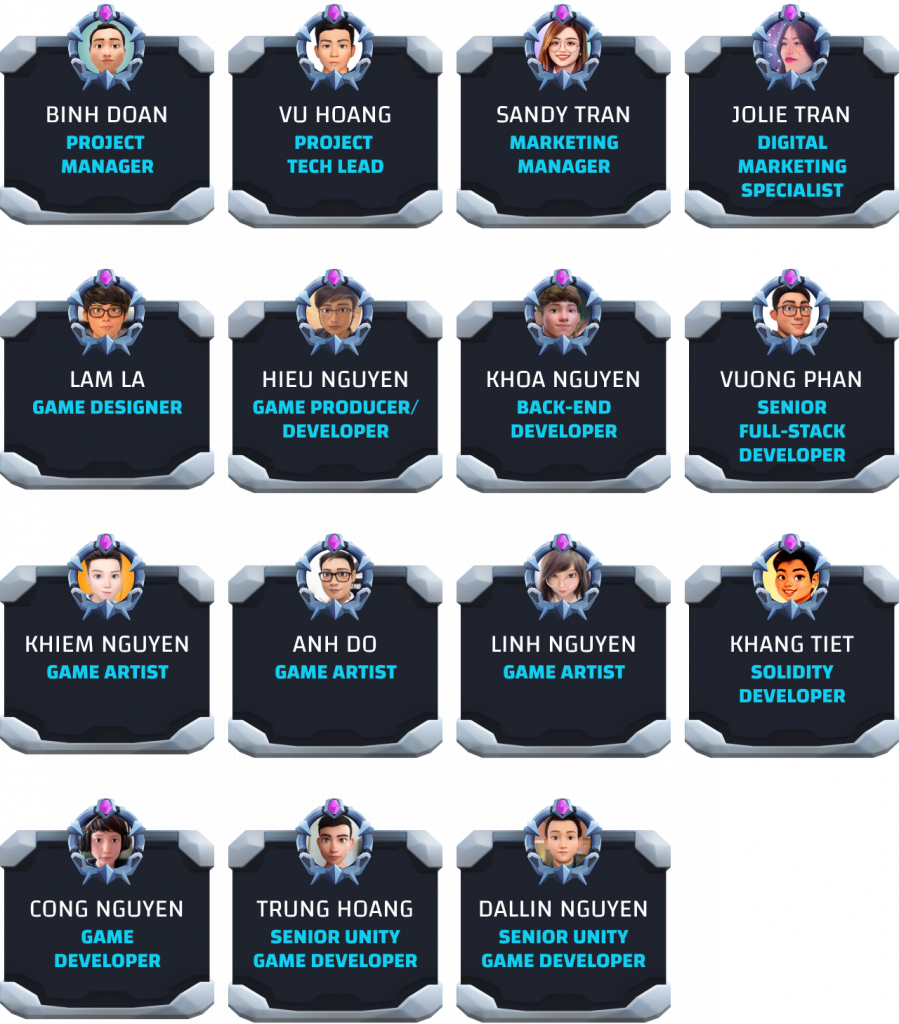