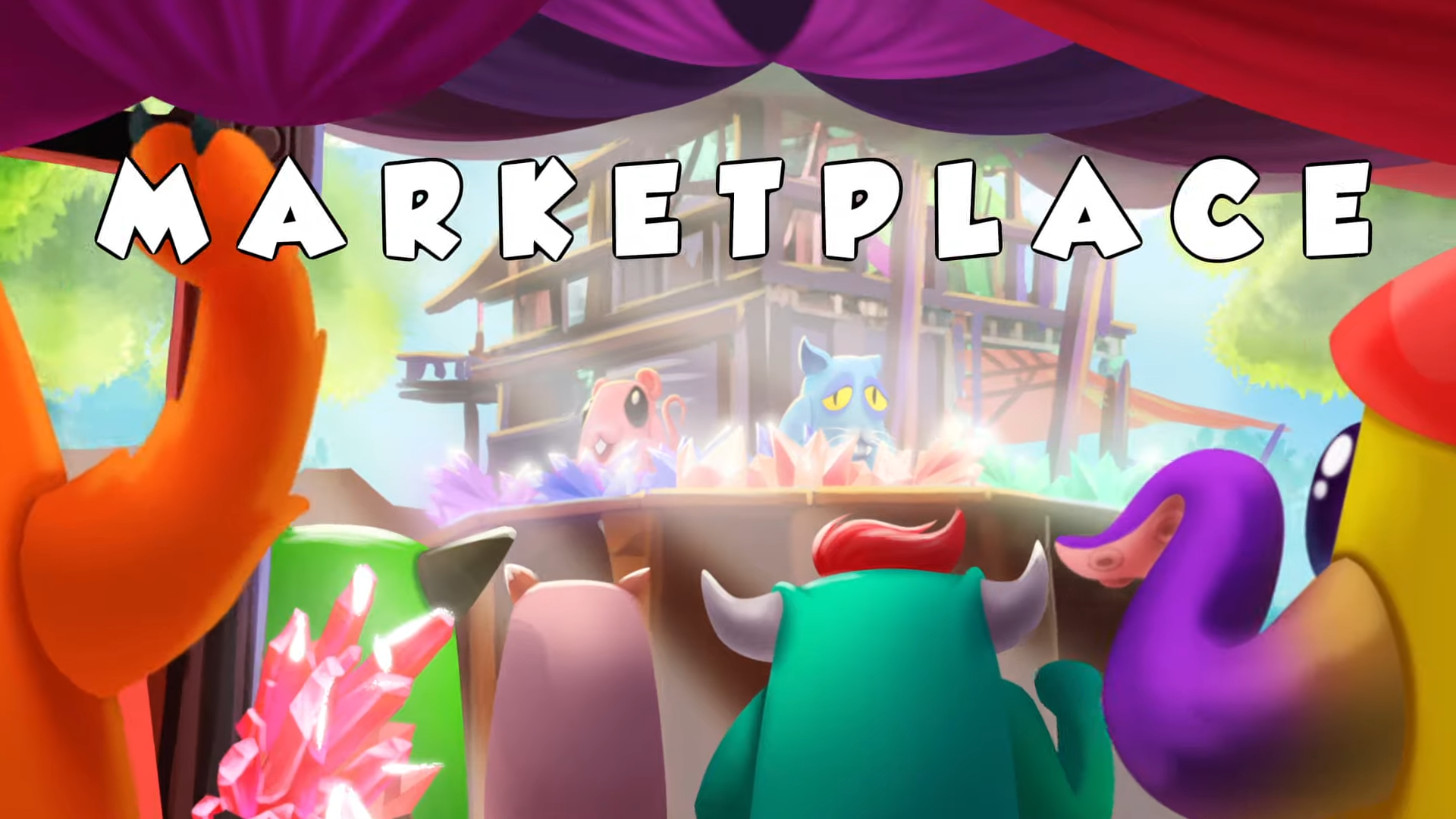 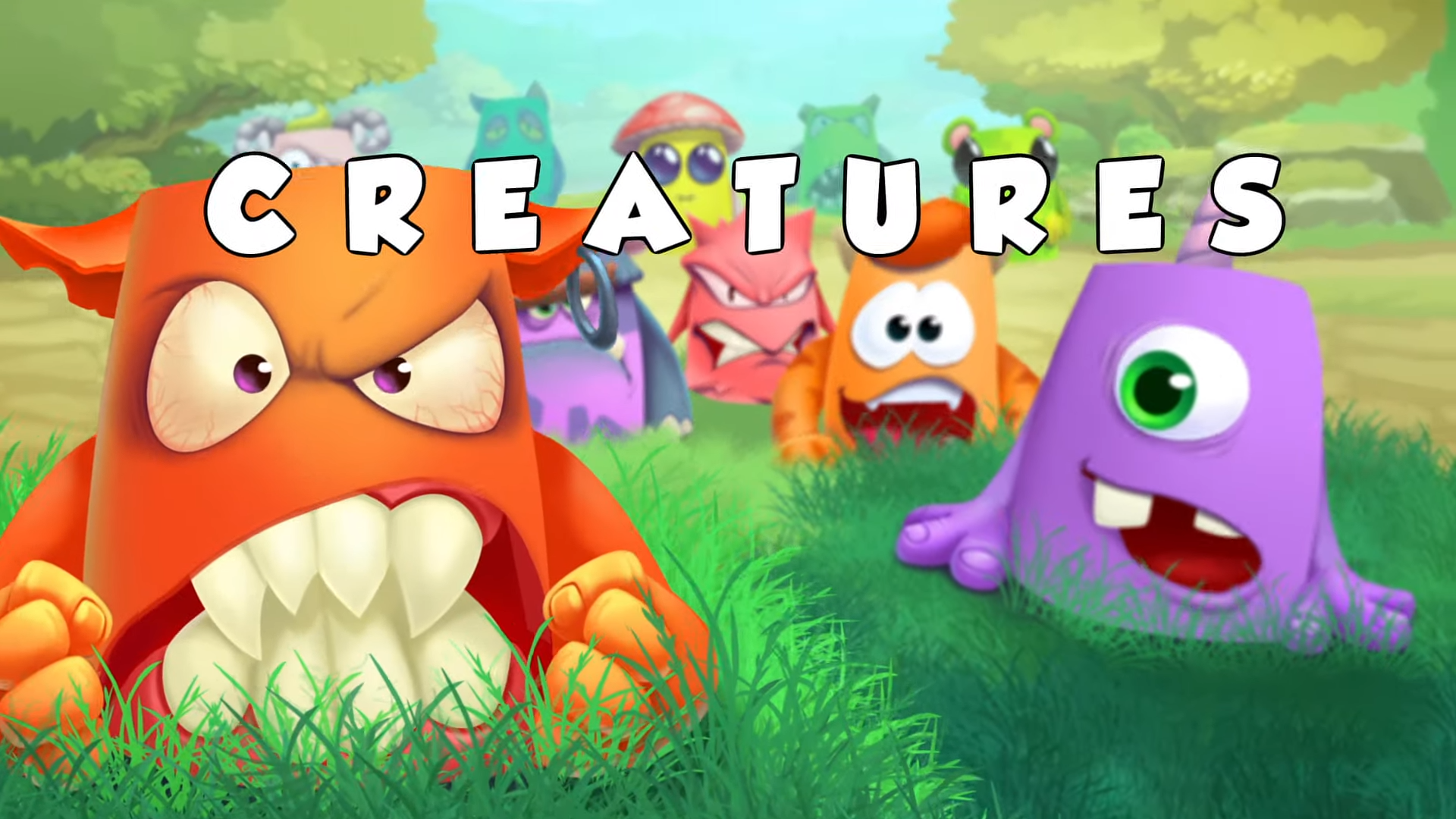 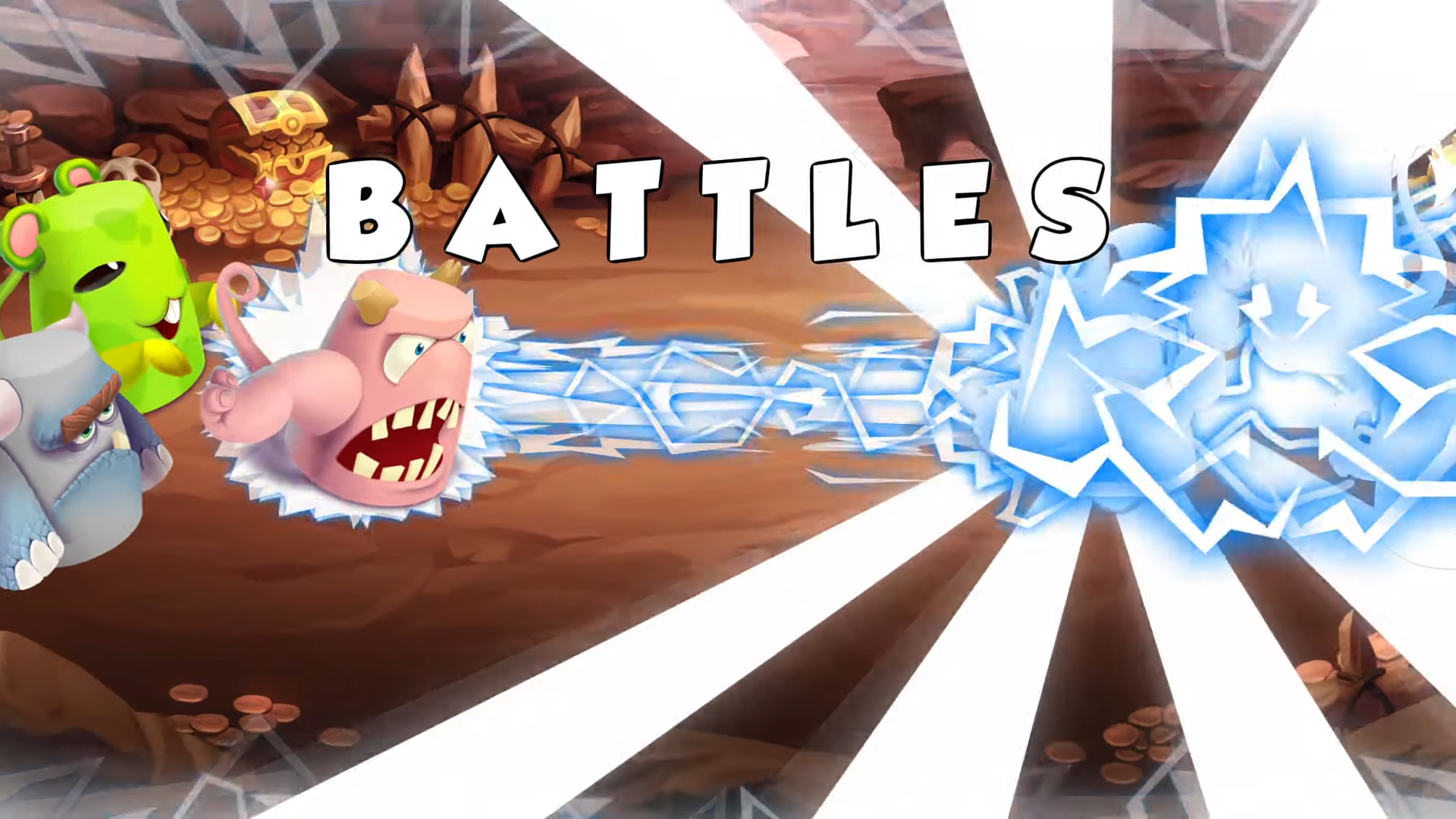 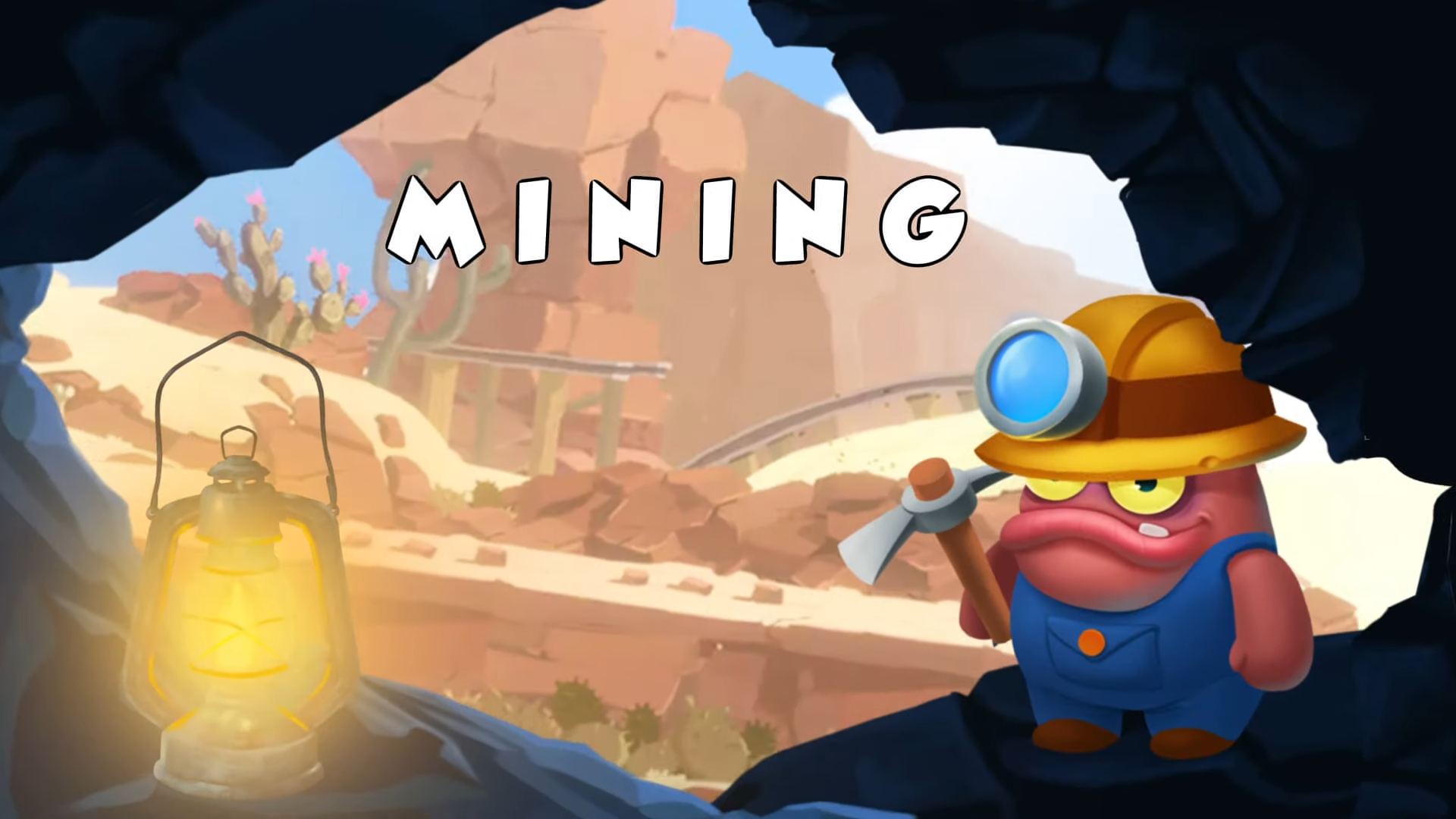 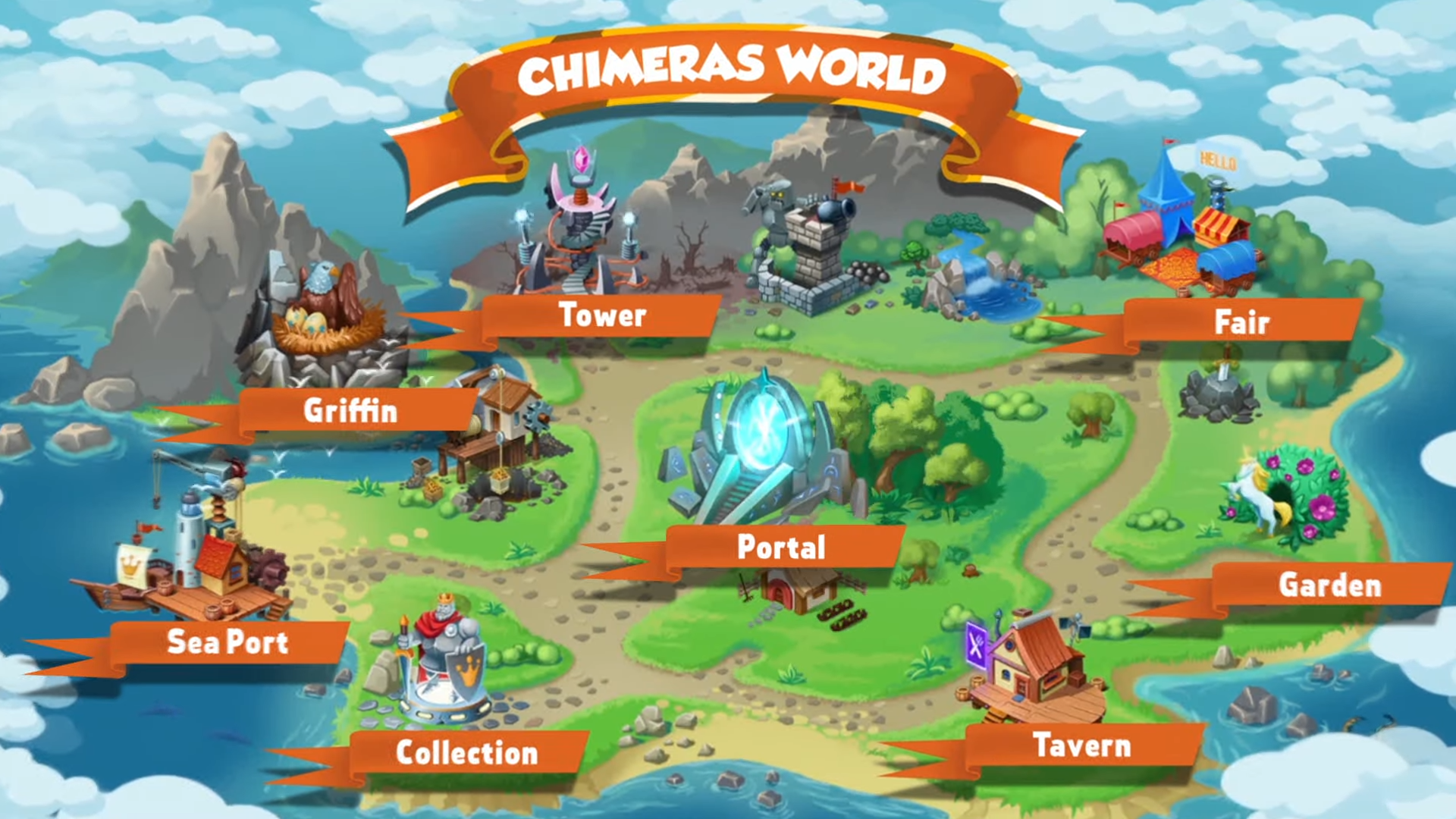 CHIMeras is a blockchain game where players gain NFT-items by playing various mini-games. The items are used in battles, creatures breeding, trading, and the development of players’ virtual land plots.

Holding and operating the Chimeras (CHIM) cryptocurrencies is the basis of all activities in the game.

The gameplay in CHIMeras consists of the following activities:

CHIM is a cryptocurrency used in the game as a universal payment tool.

The CHIM can be obtained as follows: 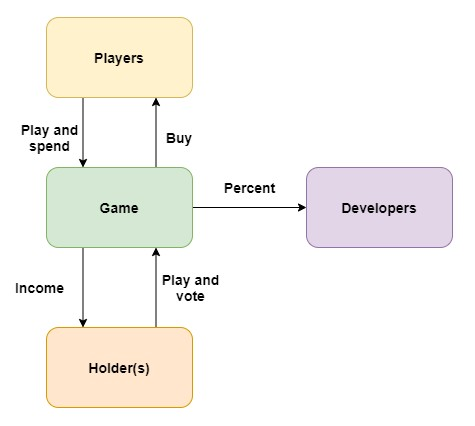 Generally, the resources flow inside and outside the project can be illustrated as follows: 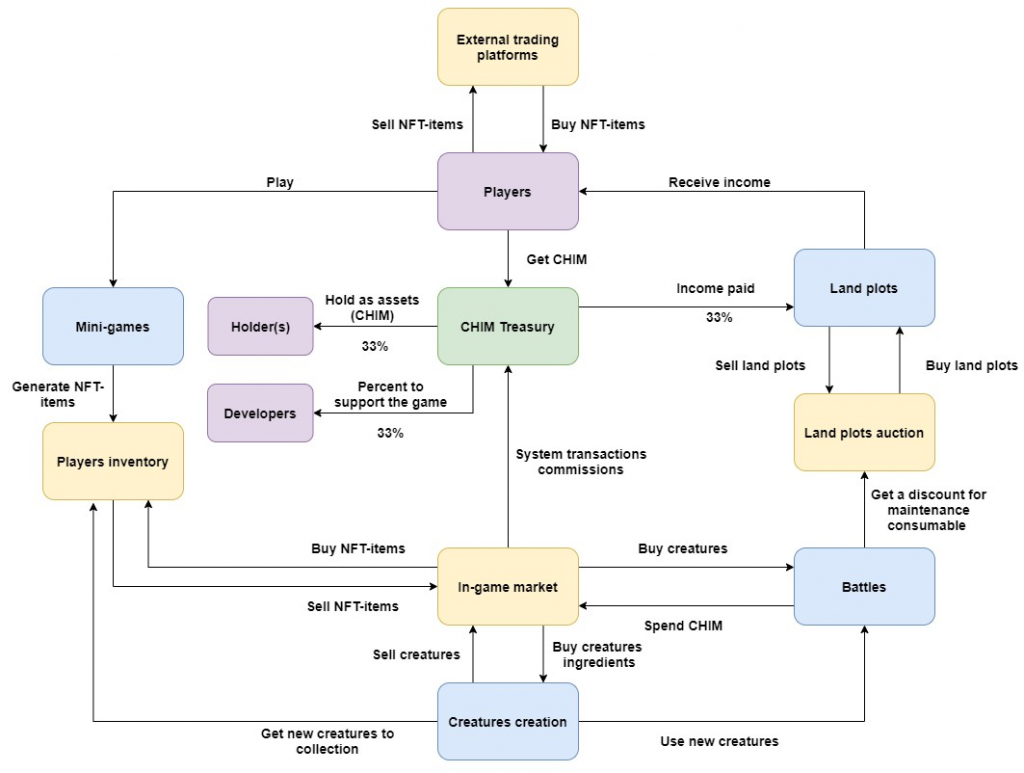 While the CHIM Game Treasury replenishment comes from the following sources: