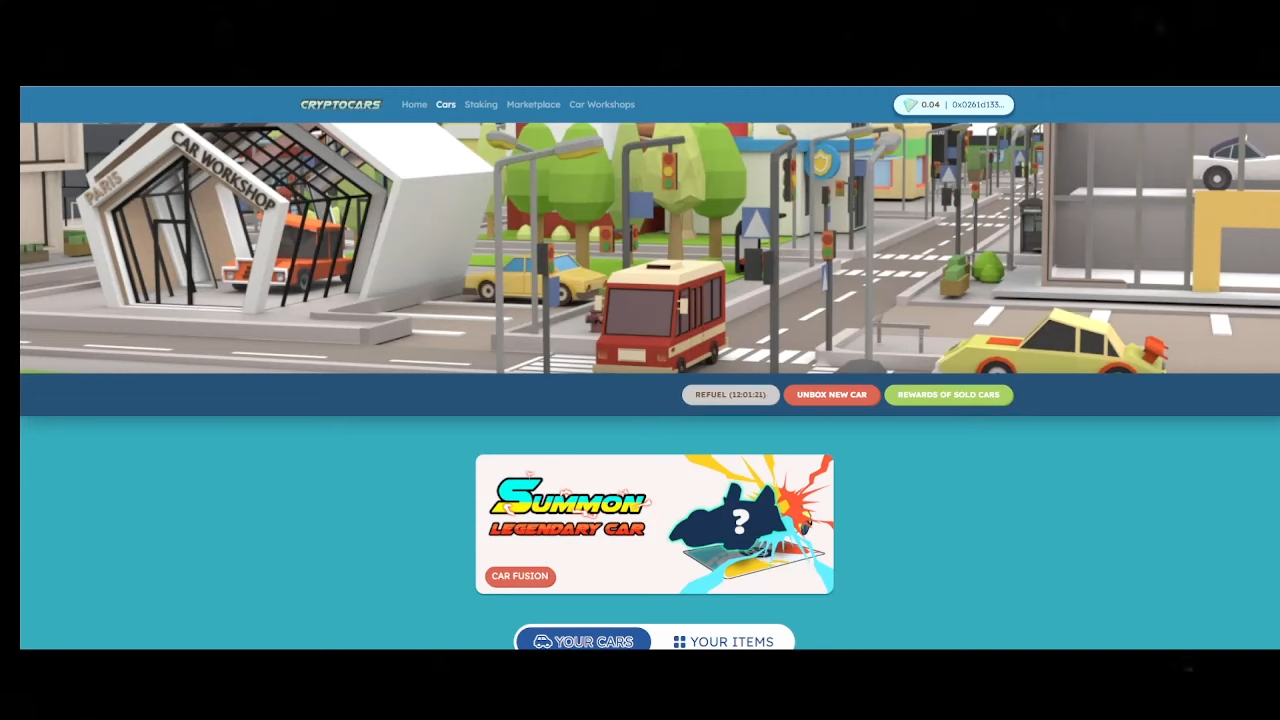 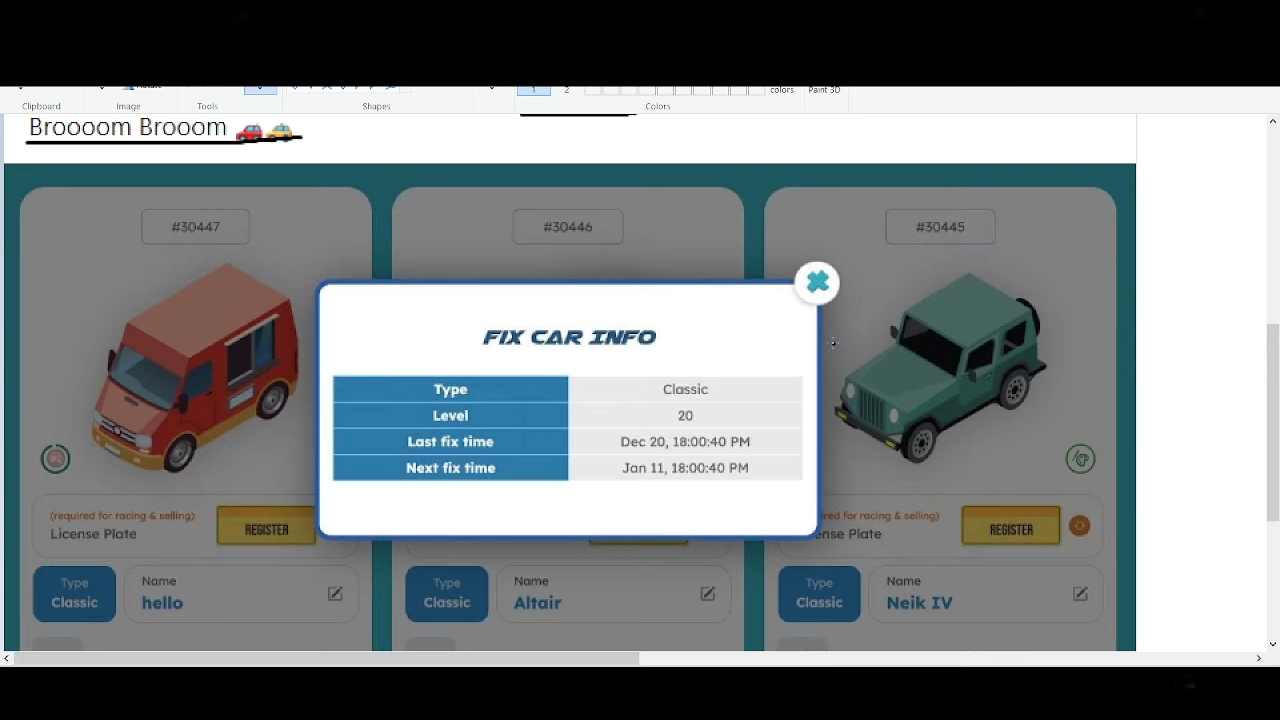 In a far and distant future, humans are on the verge of extinction from years of battling climate change and pollution. Humans have become drastically dependent on robots and artificial technology for everything. Dr. Devais, one of the few survivors, is working on a technology that would “bring mechanics to life” to restore the human race.

Dr. Devais was also the person to discover the location of a strange, green-ish type of fuel. The combination of this new fuel and his earlier invention, a smart chip, has created an entire advanced line of devices and machines that are able to analyze and think like human beings.

The doctor attached the chips imbued with the green fuel onto his first 3 robots.

His first robot, SO-I was not as expected. It malfunctioned, became frantic, obedient, and ran away shortly after the chip installation. Dr. Devais thought there must be something missing with his chips. He kept his remaining 2 robots in the lab, continued to improve and upgrade in hope that they would become “friendlier” machines.

The doctor is also working on a separate type of chips and has been experimented, not on robots, but cars. He hopes to transform them into smarter machines and eventually succeeds. The cars come to life, along with that a dedicated town was created to serve as home to these special cars. Car stops/workshops of a unique type of fuel can be found across the city. Only when loaded with this fuel will the chips be activated. Fishie Cookie is the town mayor…

Token used in game is CCAR. 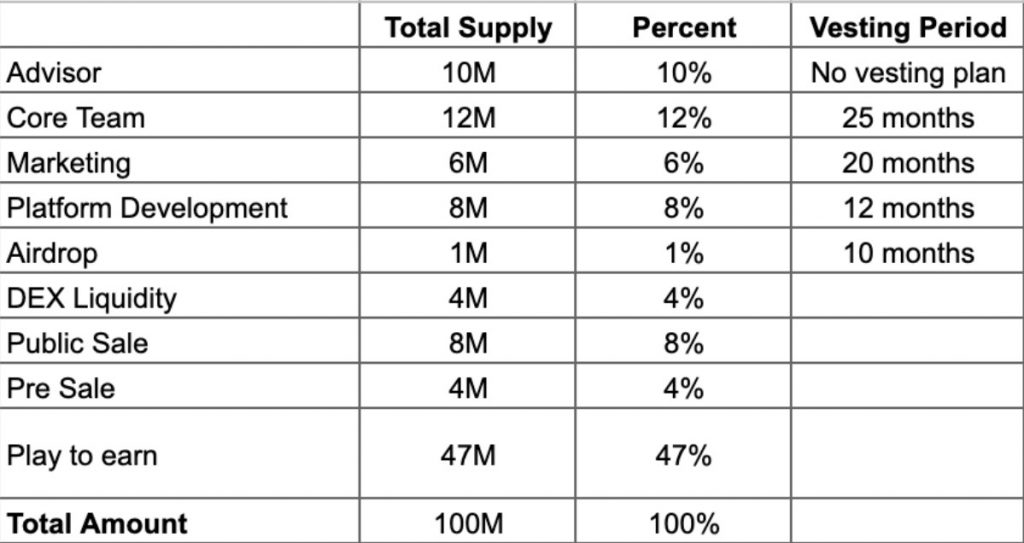 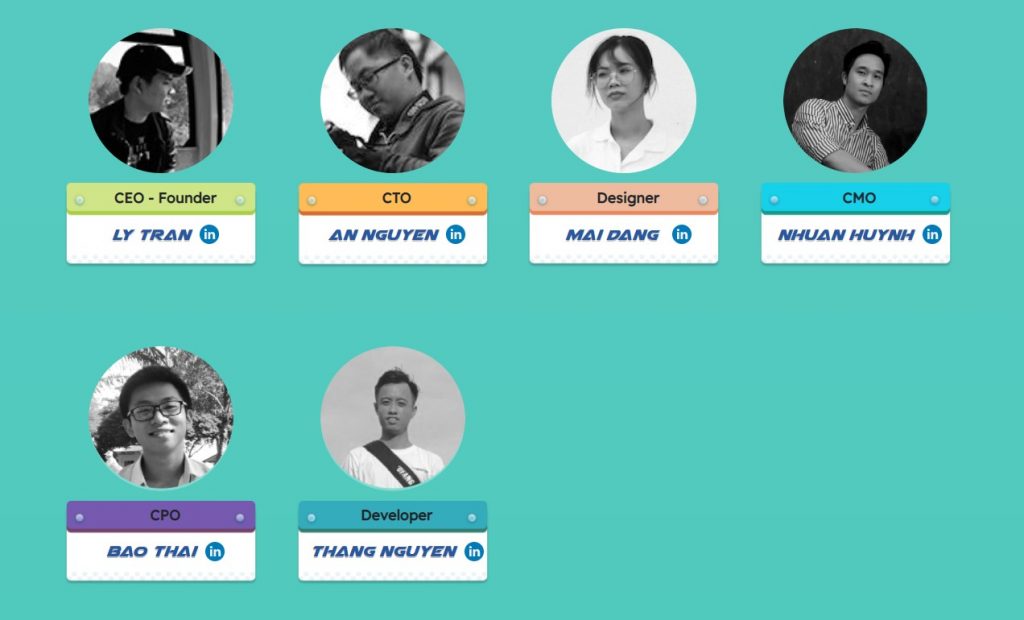 He is the creator of the CryptoCars gameplay, and the coordinator of the development process.

Graduated in Computer Science of HCM Bach Khoa University in 2015, he started working as a Full Stack Web Developer for 2 years before leaving and developing a mobile application development team from 2017 – Now.
From the beginning of 2021, he started researching and launching several blockchain projects. Right now all his focus and resources are on CryptoCars.

He has been working with Ly Tran since 2015 when he was still a junior majoring in Computer Science of HCM Bach Khoa University. He graduated in 2017.
An Nguyen is a super developer, some of his job title:

She is a professional designer with an artist soul and loves cats. She can design both 2D and 3D, creating works of art.