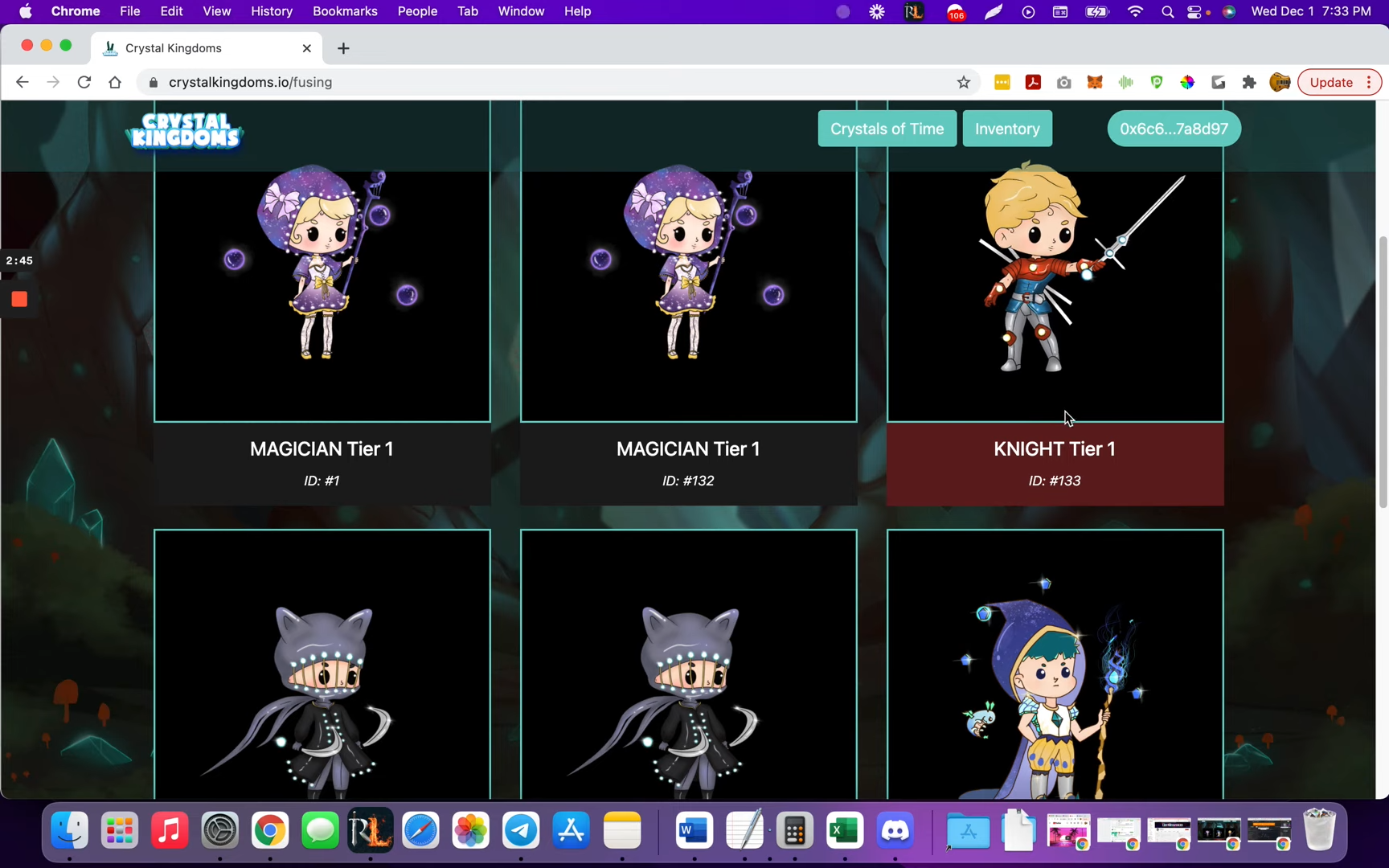 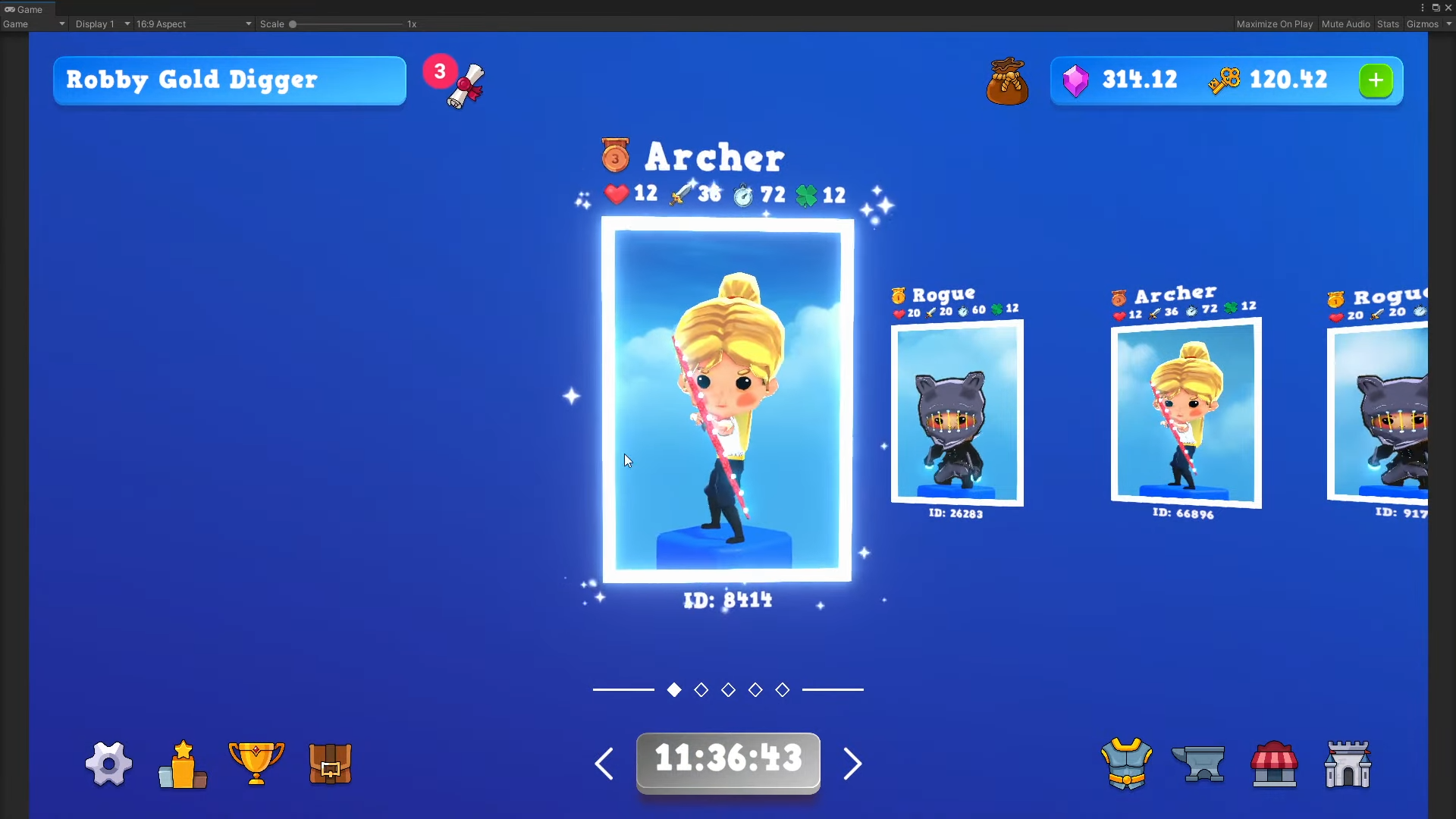 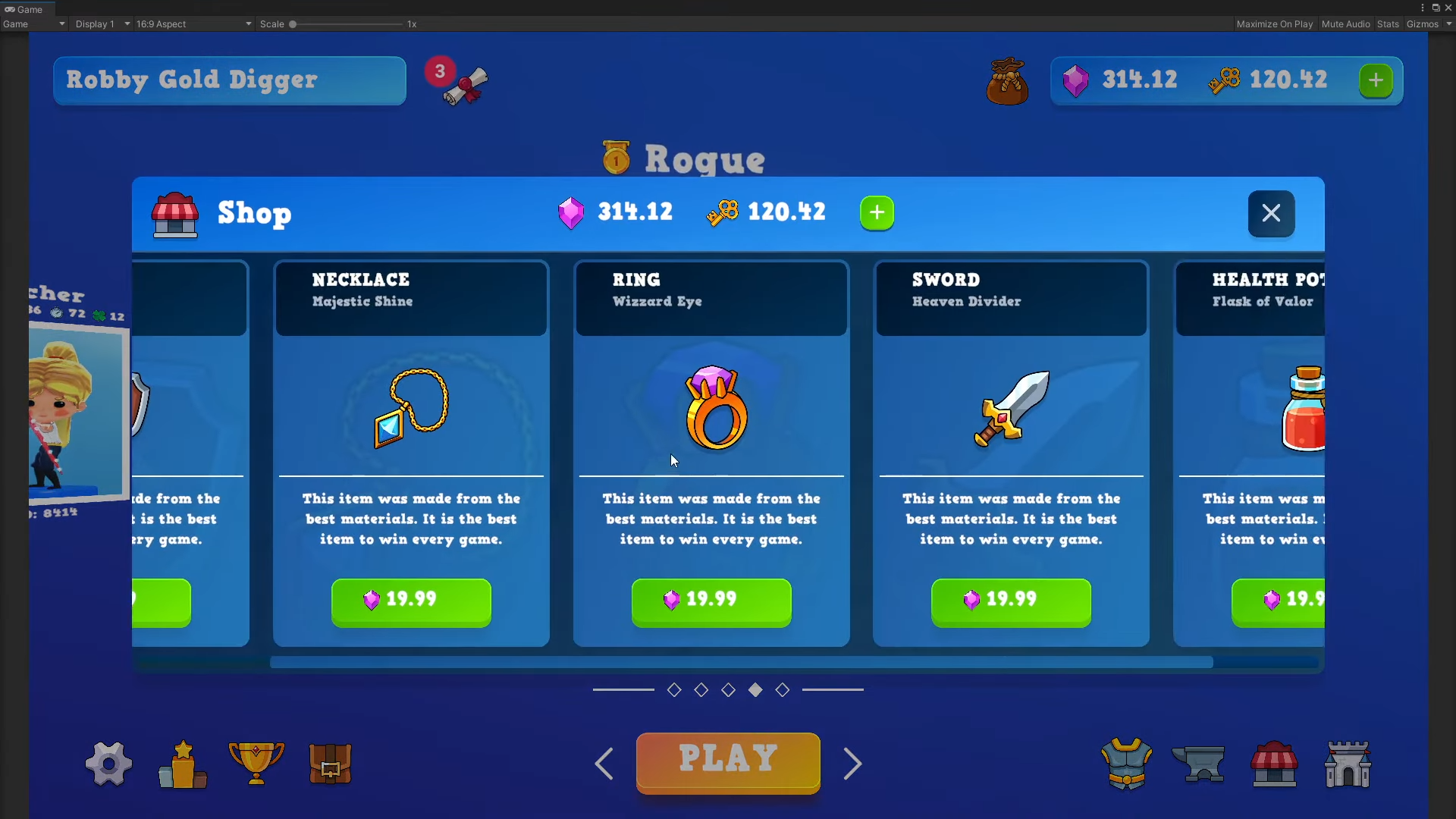 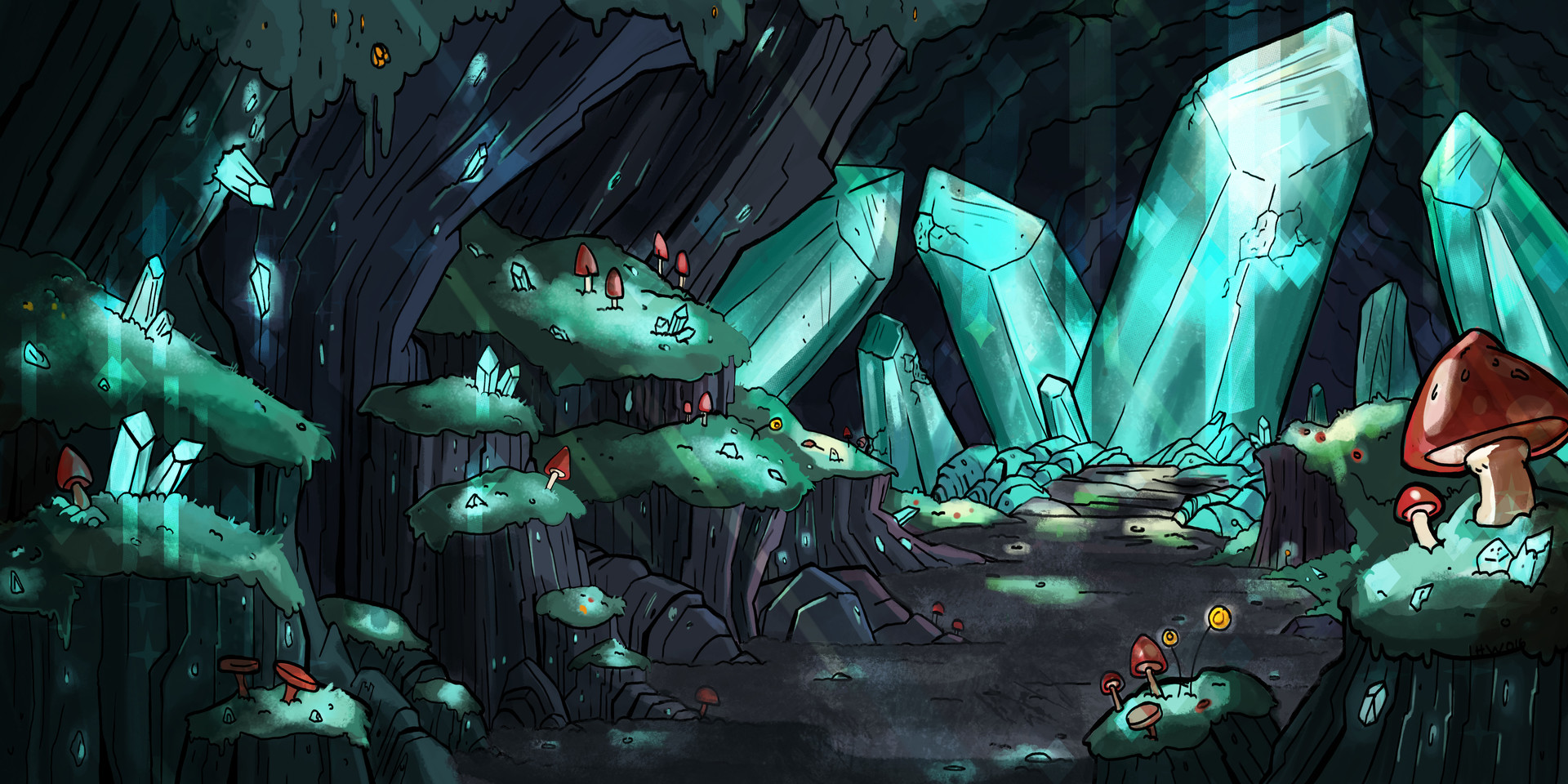 In a magical land far, far away, known as the Crystal Kingdoms, fairies, elves and other mystical creatures lived in harmony ruled by a wise and generous King and Queen.

Everything was in abundance for the magical creatures of this land, and everyone was happy and prosperous.

However, in a nearby dark kingdom, on one dark day, a brutal and jealous king consumed by greed declared war on the Crystal Kingdoms. Using his dark magic and evil sage armies, he laid waste to the Crystal Kingdoms, claiming their wealth and spreading chaos far and wide.

The evil king called upon ‘The Ancients’ for help during his conquest, and with the powerful dark magic contained by these wicked beasts, catastrophe was unleashed.

The king lost control over ‘The Ancients’ and had to go into hiding to save himself. However the rest of the Kingdom wasn’t as lucky.

All the magical and mystical creatures inside the Crystal Kingdoms were sealed away by the Ancients’ dark magic. Frozen solid in Crystals of Time, everything and everyone came to a standstill.

But wait…Listen closely. Inside these Crystals you will hear a faint knocking.

What could this be? Is there still hope?

Perhaps you can still save the kind generous king and the magical Crystal Kingdoms from this dark and ancient magic?

It’s time to use your powers and skills to battle your way to wealth and prestige in this new online RPG fantasy metaverse and save the beauty of the Crystal Kingdoms!

Will you save the Kingdom from eternal doom and darkness? 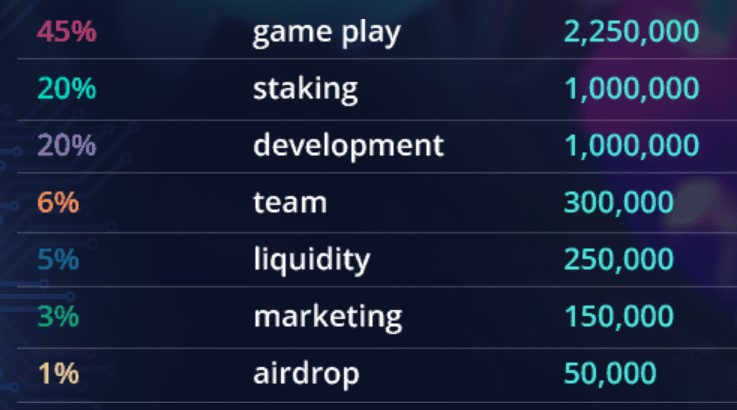 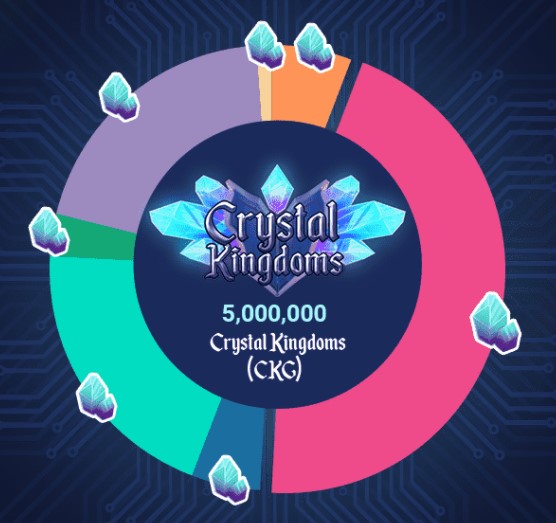 The founders of Crystal Kingdoms met over 3 years ago through a well known video game called Runescape, the Oldschool version to be specific. After years of business and friendship, they became increasingly aware of the NFT/P2E space.

After being burned by so many scam projects, like many others, they decided that there was an opportunity to create a game that could change people’s lives within the Play2 Earn space.

Spencer has been in the internet marketing industry for over 5 years, running his own company and has spent most of his life playing games in his spare time. Involved in cryptocurrency since back in late 2017, his experience has become a great asset to the development of Crystal Kingdoms.

Gabe created a well known Runescape servicing company that has given jobs to and supported many people from around the world. He also managed an IT company in Los Angeles that was very successful.

Both Spencer and Gabe became excited with the idea that people all over the world could generate income for themselves by playing video games, and for some, this can be very substantial.
Creating these opportunities for others quickly went from idea to action and the creation of Crystal Kingdoms began.

Spencer and Gabe plan to use their skills and passion for gaming, coupled with their passion for helping others, to build a long-term sustainable project that will change lives!
This project will not be a quick dump that benefits a few and hurts many, and players can look forward to an exciting blockchain game that will provide many hours of gaming satisfaction while simultaneously earning a decent return.

So if this aligns with your goals, welcome to the Crystal Kingdom and we are thrilled to have you as our supporters!

15+ years experience as a front end developer, ReactJS/VueJS. Has developed 100s of smart contracts over the past few years.

16+ years in web design, specializing in wordpress and SEO.

6+ years of experience as a software engineer, has worked on a dozen NFT/blockchain projects across multiple chains.

Master of C# and Unity platform. With over 10 years of coding and design experience, spent first 3 years as a software developer building a strong foundation by replicating the Unity engine from scratch.