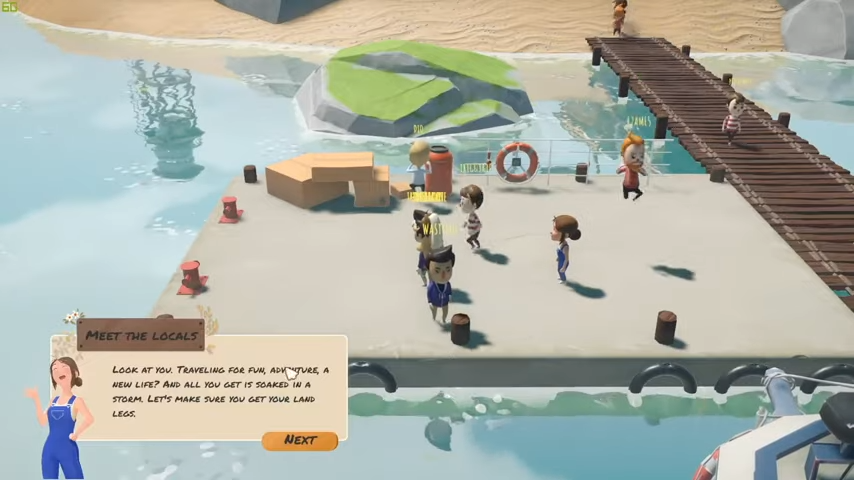 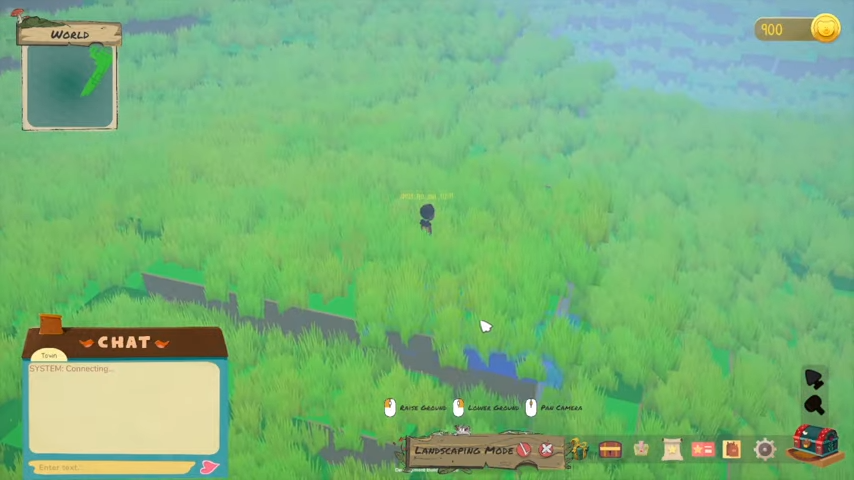 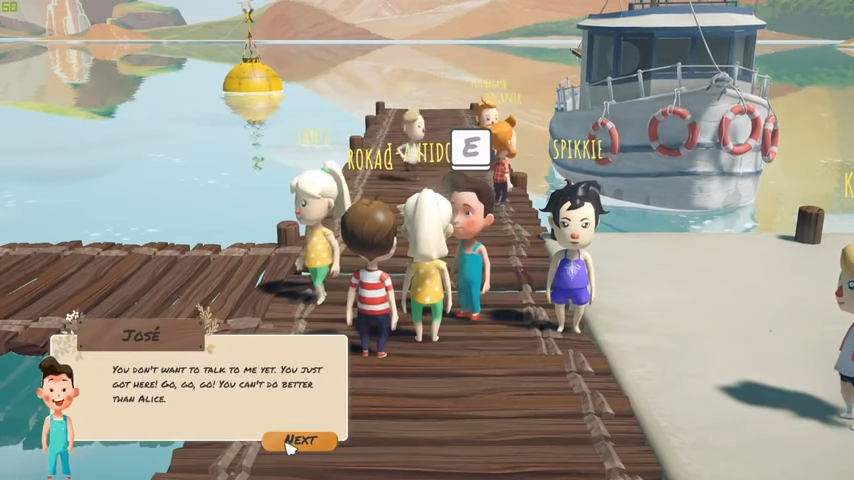 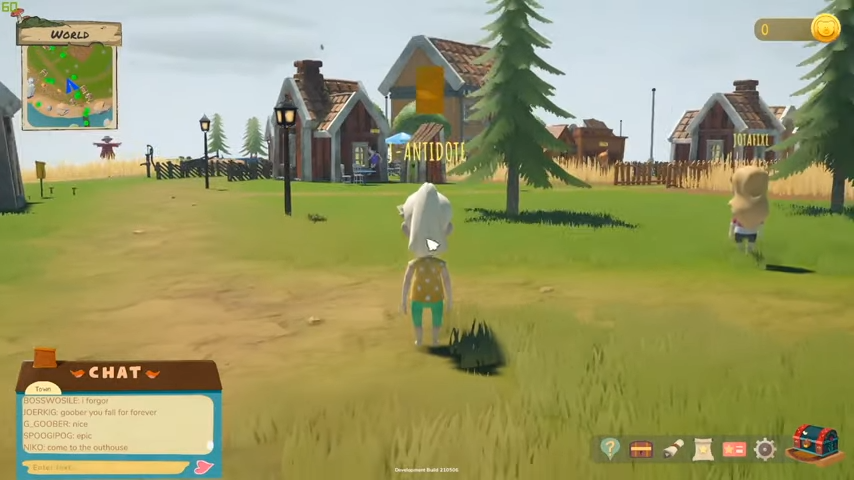 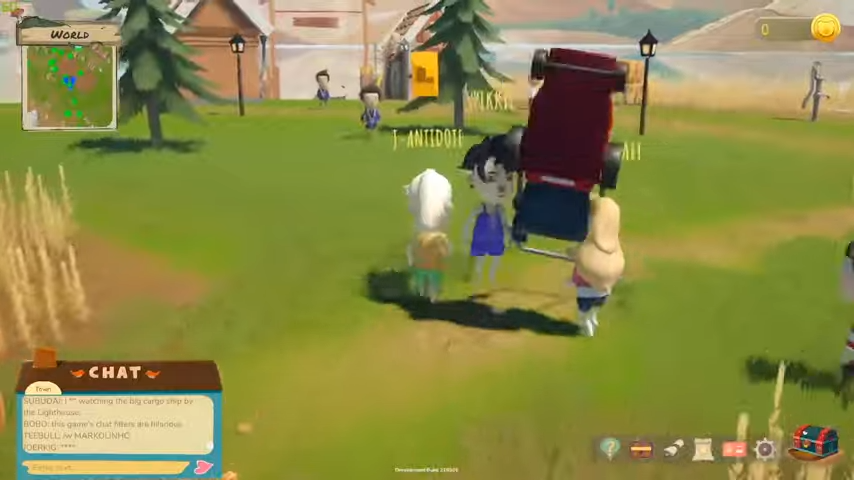 My Neighbor Alice is a multiplayer builder game, where anyone can buy and own virtual islands, collect and build exciting items and meet new friends. Inspired by successful games, such as Animal Crossing, the game combines the best of the two worlds – a fun narrative for regular players who want to enjoy the gameplay experience as well as an ecosystem for players who want to collect and trade NFT:s, even if they have no idea what an NFT is.

My Neighbor Alice is not just a game for blockchain players. But it’s a game that could introduce blockchain to millions of players. The game is aimed at the diverse gaming community which can get easily onboarded from regular platforms. Our main line of comparison lies within the traditional gaming market with the same players being targeted as our audience. We are innovating a new unobtrusive way of connecting an exciting game narrative to blockchain features.

My Neighbor Alice has the potential to attract millions of gamers, and an associated greater opportunity for revenues. The game is designed in a way to allow players to “own the game” by exercising power over the platform. Players also enjoy the democratic governance model based on a liquid democracy and real-world inspiration rules over a DAO (Decentralized Autonomous Organization).

ALICE token is the native currency in the game, as well as mirrored as an ERC20 token. It allows token holders to play, invest and also be part of the game. There is a fixed supply of ALICE tokens.

There are several utilities of the token.:
1. In-game currency: ALICE could be used in the marketplace for purchasing assets and also special skill sets in the game (e.g. Fertilizers)
2. User designed revenue models: for land and assets in the game, owners could design rentals and visitor 15 fees features. For example, users could charge for players that want to visit the museum on the island;
3. Special game content (DLC): certain quests and special features (opening a store) are only available to ALICE holders that stake the tokens for a fixed amount of time
4. Social feature: send ALICE tokens in the chats with neighbours; present assets to visitors; exchange NFT assets;
5. Play to earn: to encourage players to contribute to the game and to maintain traction, there will be experience points awarded for quests completed. Those could be exchanged into in-game assets that could be transacted.

The Chromia blockchain can also function as a Layer Two to other blockchains, and has features for moving tokens between for example Ethereum and Chromia. An example of this is the Hedget decentralized options trading platform.

There will be a mechanism to move the ALICE token back and forth between the Chromia and the Ethereum network, and thus users are able to use exchanges on Ethereum to ensure liquidity. 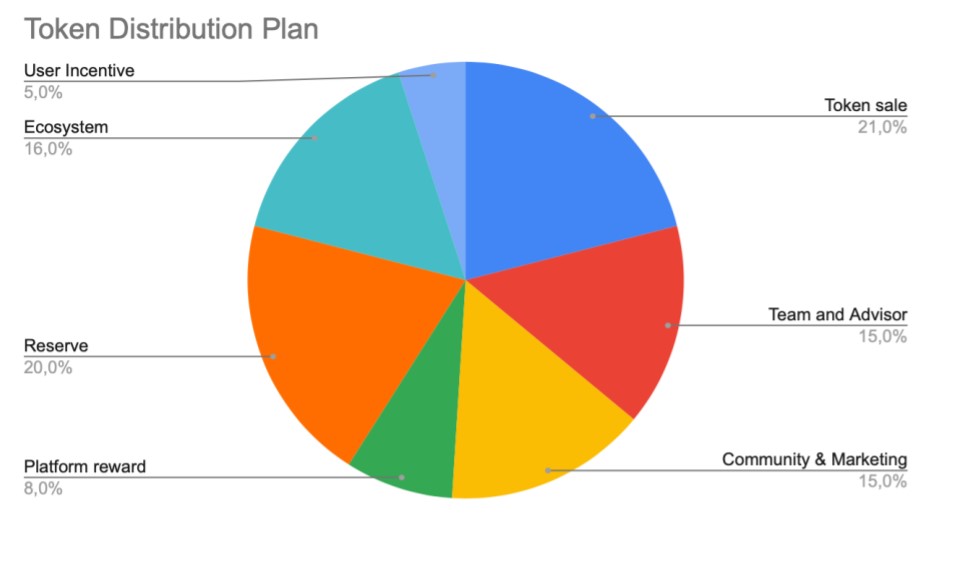 Made by Antler Interactive

Fast-growing by design, we exist to regenerate and evolve with technology. That’s our purpose, our passion, and our daily pursuit as we create games that introduce players to new ways of interacting with emerging technology – at the forefront of the gaming industry.