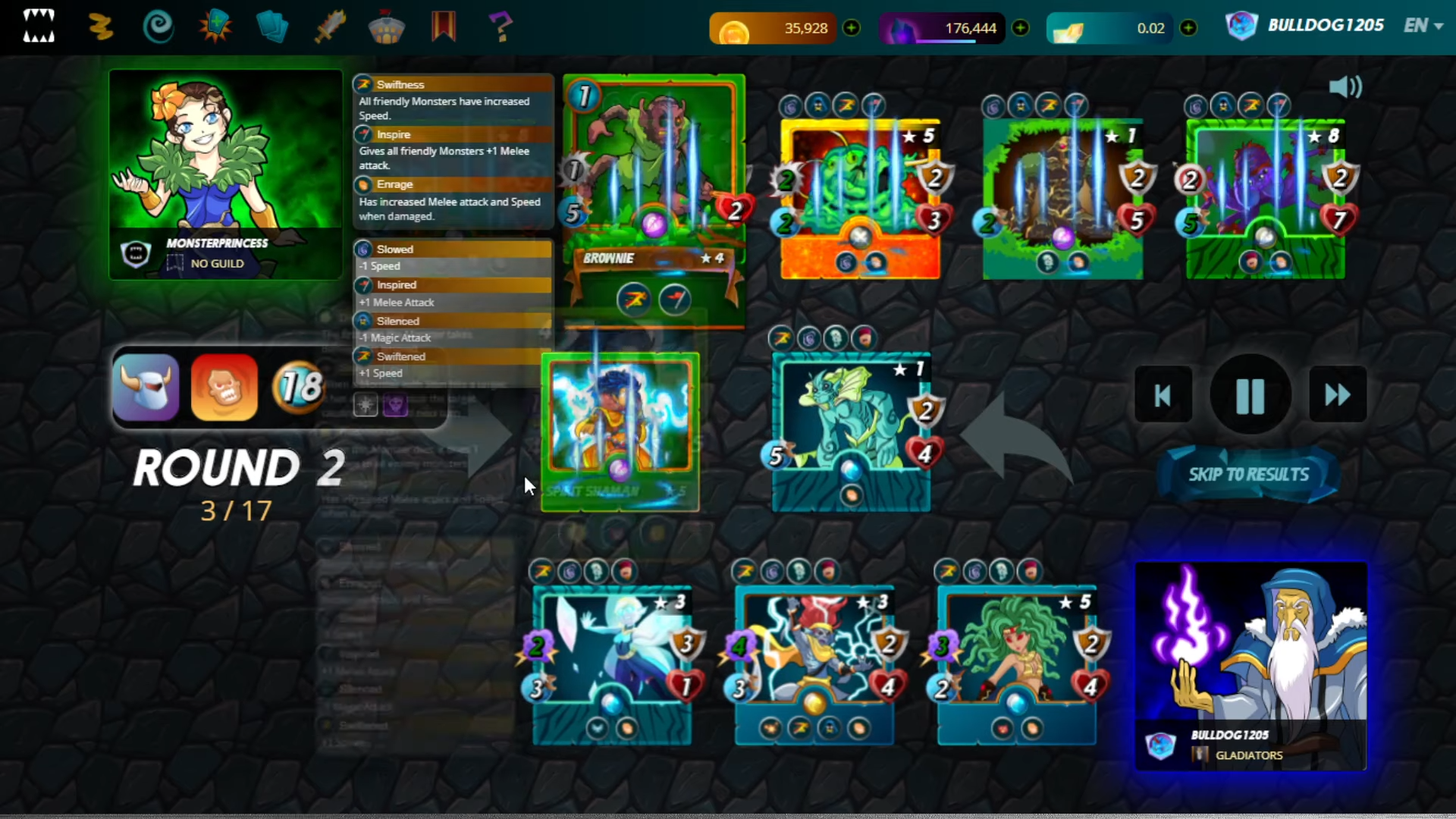 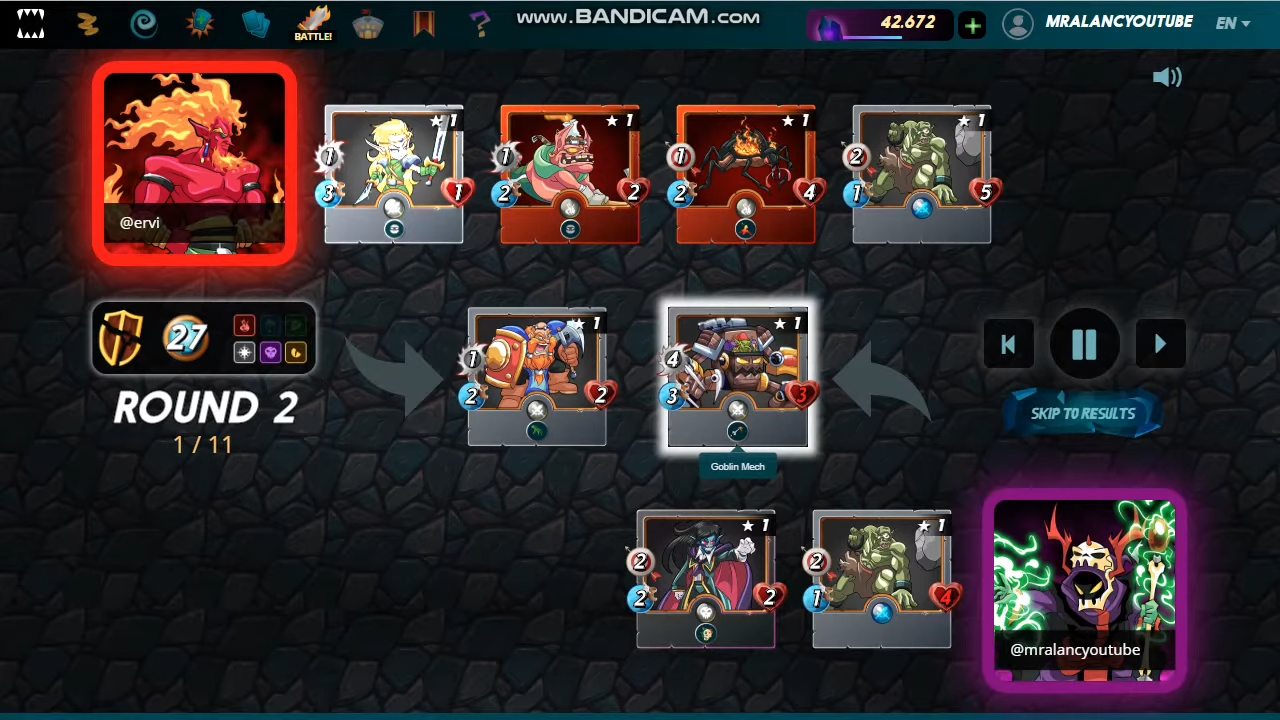 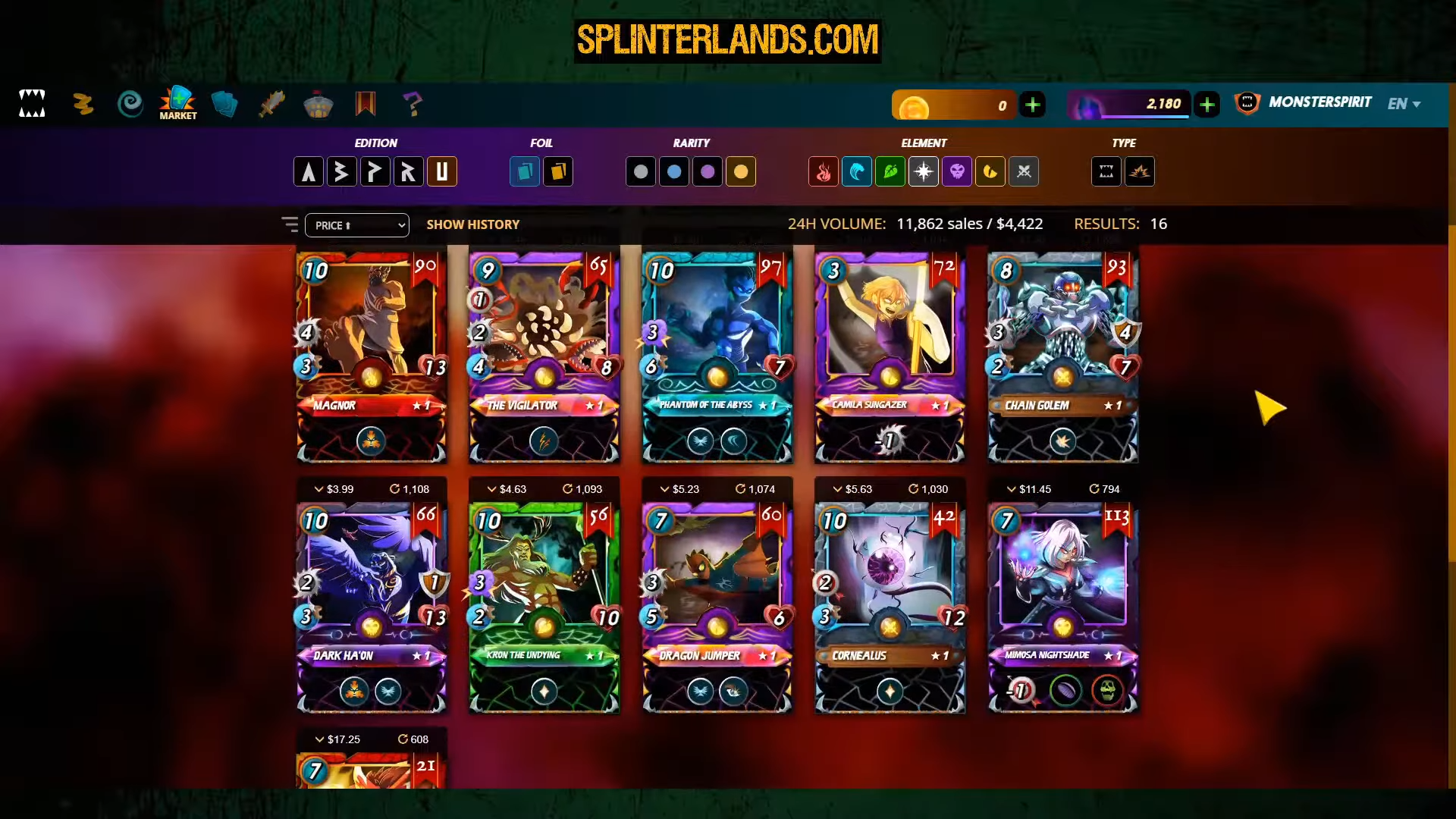 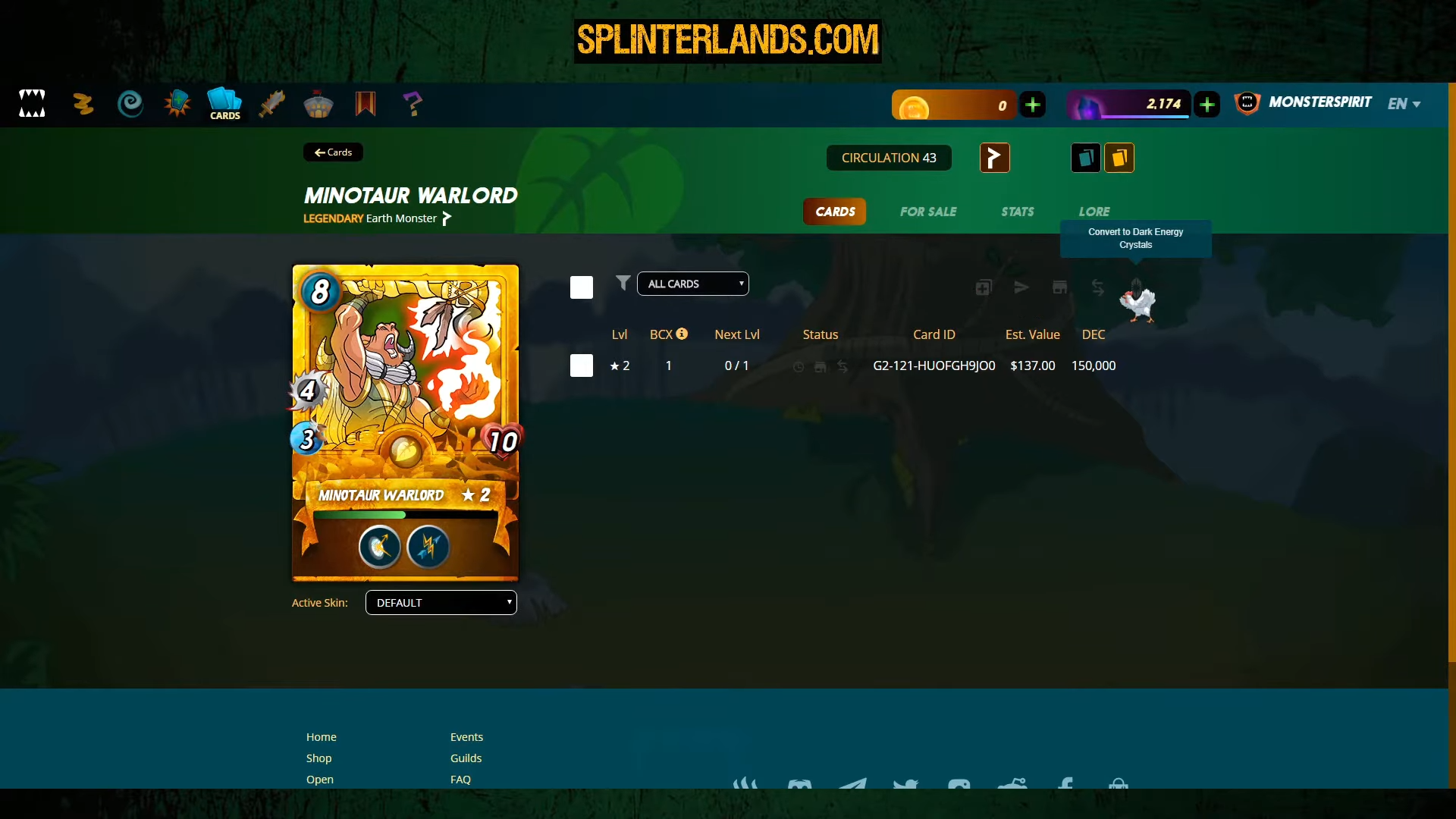 Splinterlands is a unique digital trading card game that allows players to truly own their cards and other in-game assets. Thanks to web 3.0 technology powered by the HIVE blockchain, each card in Splinterlands is a non-fungible token owned by a player. That means that players can do anything they want with their cards, including battling for rewards, holding as collectibles, trading on the peer-to-peer market, combining to level up, or even burning to obtain Dark Energy Crystals, the official in-game cryptocurrency of Splinterlands.

The game was founded by blockchain innovators who shared a frustration with mainstream digital trading card games. The frustration is that when trading card games went digital, player ownership of their assets was lost somewhere along the way. The companies who actually own the cards that players are supposed to “own” themselves can withhold information, reprint cards as often as they’d like, or even completely delete a player’s collection based on inactivity or a violation of terms. Through the power of blockchain, Splinterlands solves these problems by making digital trading cards transparent, scarce, and actually owned by the players who own them.

With hundreds of unique cards, Splinterlands is a brilliantly designed and fast paced trading card game that allows its players to earn by playing. Unlike more traditional TCGs like Magic: The Gathering and Pokemon, Splinterlands battles are fast, with each match taking only 2-3 minutes. Rather than turn-based action in which every move is carefully and slowly controlled, Splinterlands’ main mechanic is a drafting style. Once an opponent is found, each player assembles a team of up to 6 cards from their Splinterlands collection. Then according to a unique set of rules that make every match different, the battle is played out automatically in a quick action-packed format that allows players to learn from both victory and defeat.

Splinterlands is a strategist’s dream, beloved by one of the largest and most loyal followings in the play-to-earn industry. It is translated into nearly a dozen languages and played in over 100 countries worldwide. Each day, thousands of cards are traded for thousands of dollars on the peer 2 peer monster market. Join the fight at Splinterlands.com.

The primary means of distributing Dark Energy Crystals is through play-to-earn rewards. Players win DEC every time they win a Ranked Battle. The amount of DEC won in a battle is dependent on several factors:

The daily reward pool for DEC that can be earned in Ranked Battles is 1 million DEC per day. This reward pool fluctuates based on the current market value of DEC.

When the Reward Pool is Reduced

When the value of DEC drops below the intended value of 1000 DEC = $1, the reward pool is automatically reduced. The amount of reduction is proportional to the amount that DEC has deviated from its intended value.

When the Reward Pool is Increased

When the value of DEC rises above the intended value of 1000 DEC = $1, the reward pool is automatically increased. The amount of the increase is proportional to the amount DEC has deviated from its intended value.

For example, if the current value of DEC is 2x (500 DEC = $1), then the reward pool is doubled and 2 million DEC can be earned by players daily.

Because so many DEC are always entering the supply through play-to-earn rewards and the backing of cards, there are also ways for DEC to be burned from supply to regulate the balance.
Purchases of miniset Packs – Only DEC may be used to purchase packs from the current miniset of cards available through the Splinterlands shop. Instead of counting toward Splinterlands revenue, these DEC are burned from the supply.

Guild Contributions – Members of Guilds must continually contribute Dark Energy Crystals to their Guild Halls and Arenas in order to level it up, earning greater bonuses and play-to-earn rewards. These DEC are burned from the total supply.

Purchasing of Skins – Limited edition Splinterlands skins are currently only available for DEC purchase. All DEC used are burned from supply.

Purchasing of Potions – All DEC spent on Potions, which increase rarity drop chances when opening Booster Packs or the number of Loot Chests received with completion of a Daily Quest, is burned from supply. 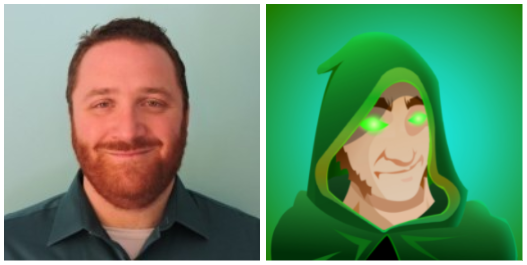 CEO And Founder, Jesse has been a gamer for life, and created his own game in 2014 using Kickstarter. After working with his partner Matt, they decided to combine forces and develop a digital version of another game Jesse had been designing. Before founding Splinterlands, he worked as a professor, then as part of software sales and marketing for educational software companies. 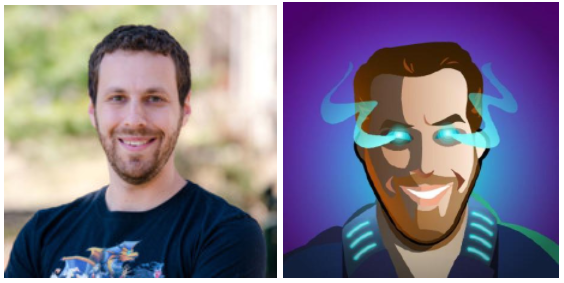 CTO And Founder, Matthew started developing his computer programming skills at the age of 10. He wanted to make his own video games, and has been doing so professionally for most of a decade. He has extensive experience in game design, computer programming, and blockchain technologies.